By Communications and MarketingDecember 2, 2001History 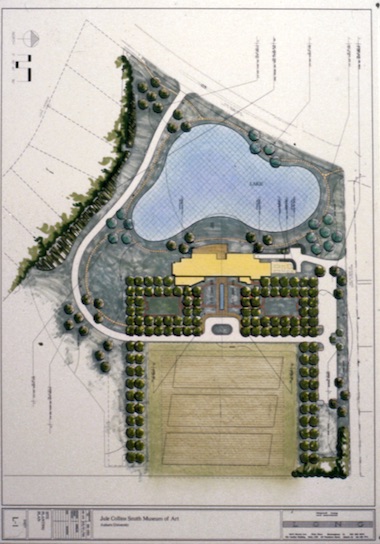 In December of 2001, the local firm of Conner Brothers Construction was awarded the contract to construct the building of The Jule Collins Smith Museum of Fine Art at Auburn University.

Among those contributors are longtime arts enthusiast, 1958 Auburn textile engineering alum, and former CEO of Russell Corporation Dwight Carlisle, who played a significant role in the formation of the museum. Elected the museum Advisory Board’s first President, Carlisle created important endowments which support the administration of the museum during the years leading to its opening.