By Communications and MarketingMarch 2, 2015History 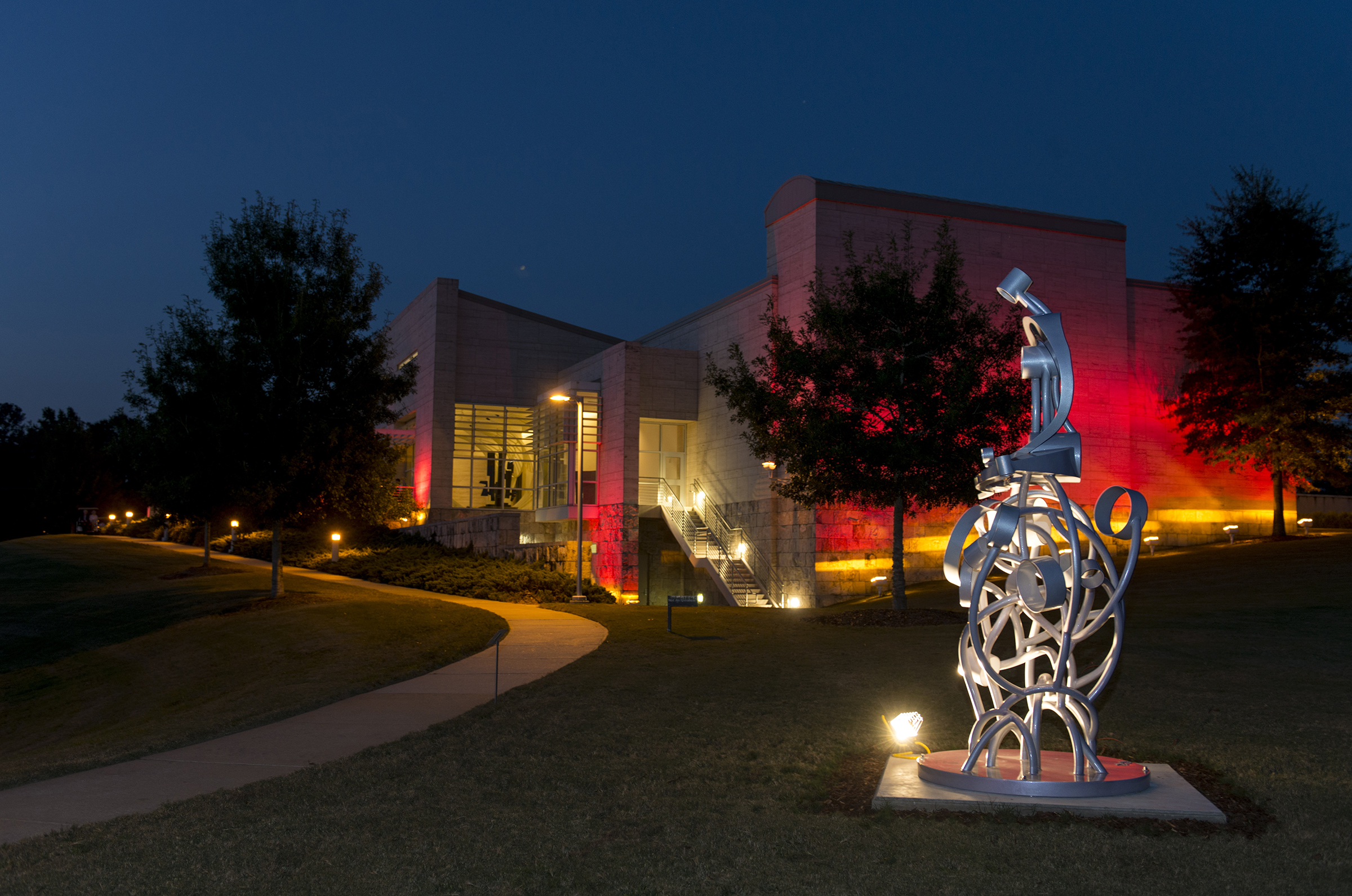 JCSM opened to the public on October 3, 2003. In celebration of its 10-year anniversary, the museum opened the first juried outdoor sculpture exhibition, Out of the Box, on October 4, 2013. Our  jurors for the competition, partners and accomplished artists, Carol Mickett and Robert Stackhouse, selected ten finalists who received one thousand dollars each. First, second and honorable mention prizes were awarded totaling five thousand dollars. The artists’ work was displayed on the museum grounds in a yearlong observance of the anniversary. Two sculptures from the competition were acquired for the permanent collection through gifts.on.