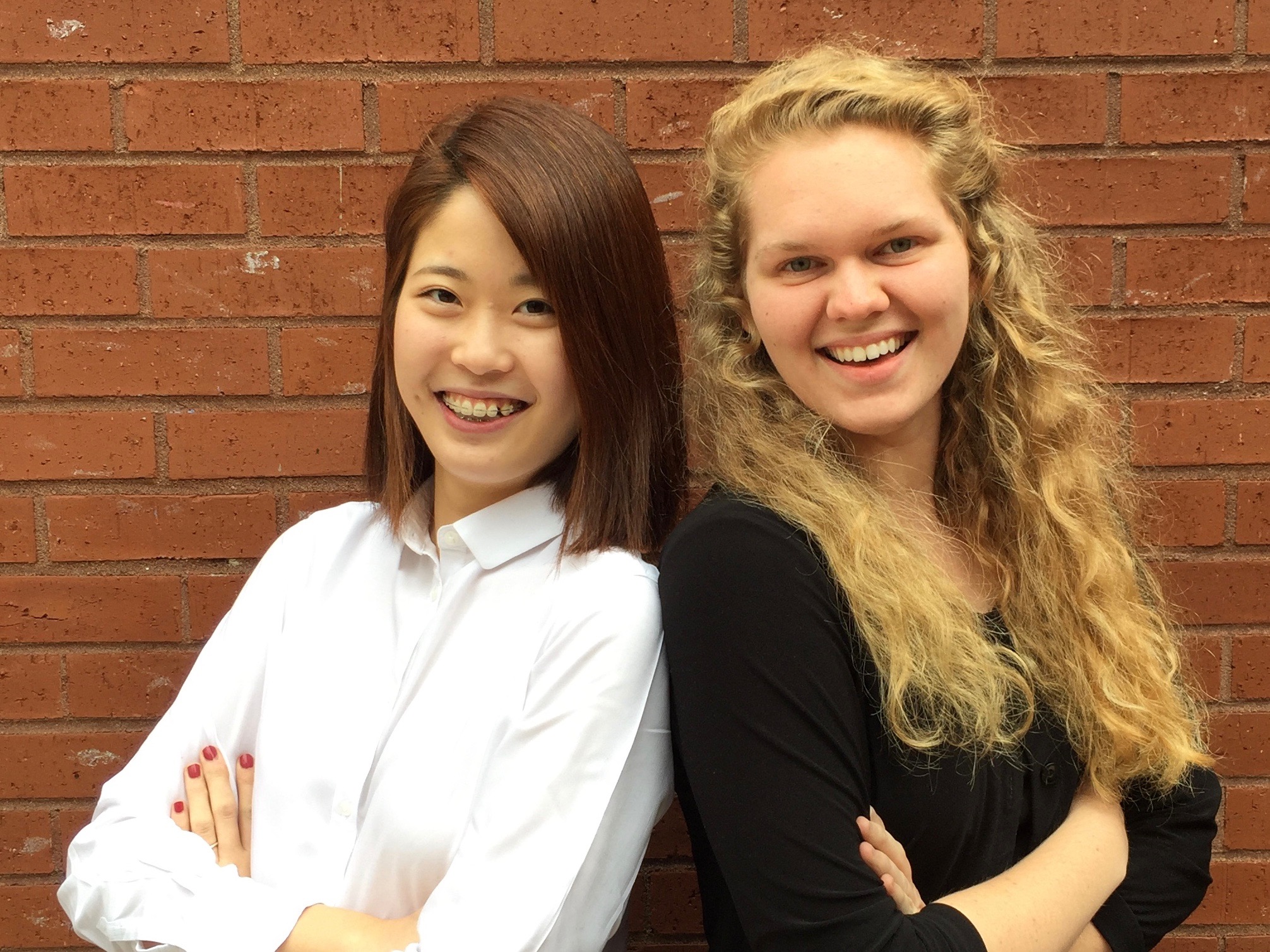 At noon on Thursday, February 25, soprano Jin Lee and pianist Christian McGee will perform a free concert at Jule Collins Smith Museum of Fine Art, Auburn University as a part of the museum’s weekly series, “A Little Lunch Music.” The performance is being sponsored by James and Wanda Dobie.

The duo will perform two operatic arias, “Ach, ich fühls” from Wolfgang Amadeus Mozart’s “The Magic Flute,” and “Je veux vivre” from Charles Gounod’s “Romeo and Juliet.” Also on the program will be three love songs by Johannes Brahms.

An award-winning performer, Lee is a senior at Auburn University studying with Matthew Hoch. She said her primary focus for this program has been learning the nuances of two particular song cycles. One, by Francis Poulenc, sets to music the poetry of Louise de Vilmorin. The other is a set of songs by still-living American composer Lori Laitman. Laitman’s music features the poems of Emily Dickenson.

Lee said singing art song is not quite the same as singing operatic pieces. “It’s not about showing the skill, I think,” she said. Rather, she said the music allows her to focus on its expressive details that tend to me more delicate. She said each song has its own individual atmosphere to breathe.

Lee said her first encounter with Dickenson’s poetry has been these songs by Laitman. Lee noted the poet’s ironic humor. In the song, “I’m Nobody,” Lee said Laitman makes the music’s melody laugh as Dickenson mocks her culture.

In the poetry, Lee said she also sees Dickenson trying to hide inside herself. “I can see she doesn’t want to involve in real human society,” said Lee. She added that this disdain of society comes hand-in-hand with an admiration of nature. 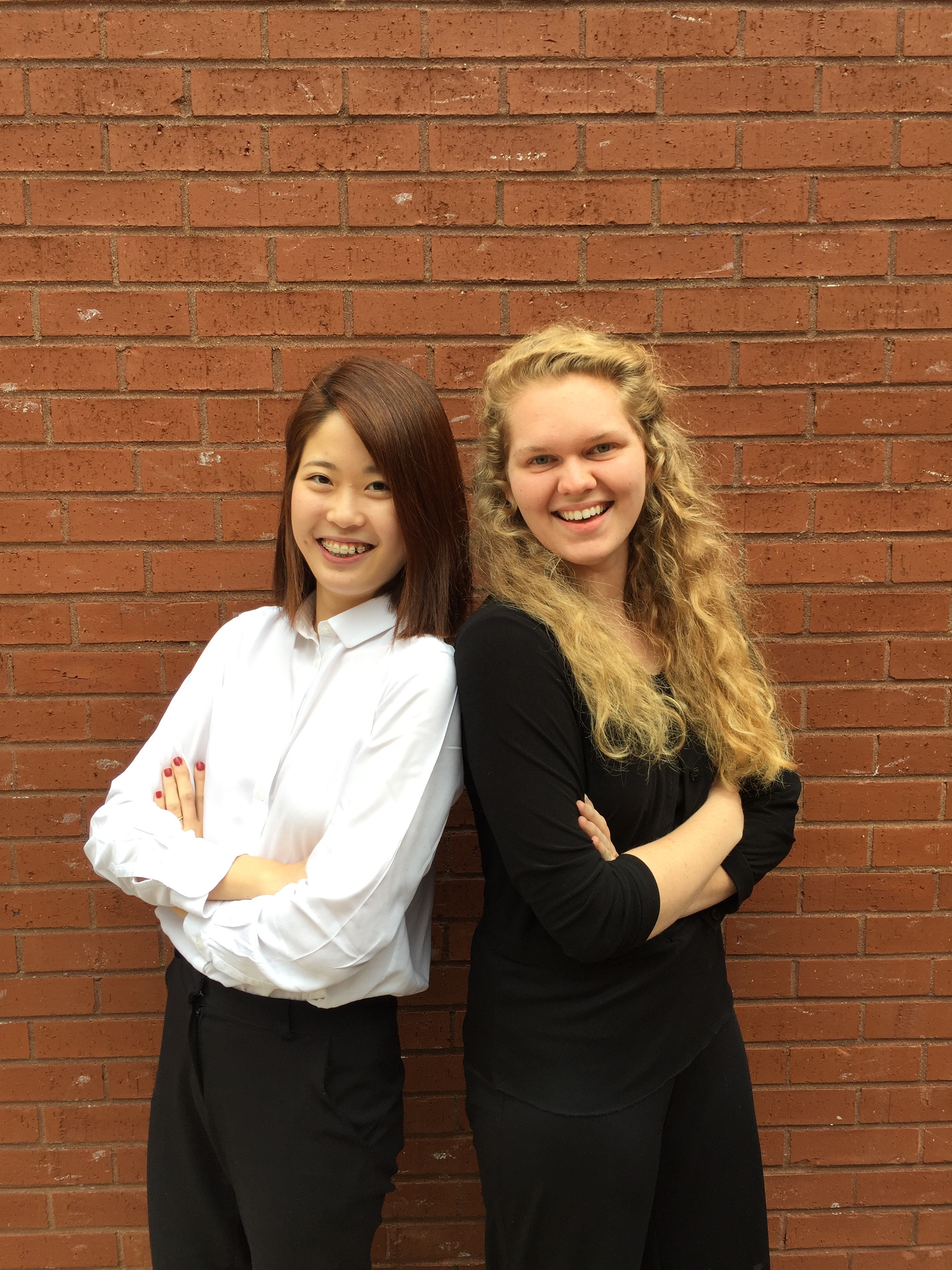 Lee said that Laitman illustrates Dickenson’s struggles by creating musical tension. The composer uses dissonance through chromatic ideas that are complex and wandering. Laitman’s set of songs ends with “If I…”, which Lee said has beautiful harmonies that give the listener some release. In her program notes, Lee wrote that this final song was composed as a gift for Laitman’s father on his 80th birthday. She wrote, “Its simple, accessible melody passes from voice to piano and back again before ending with the singer humming.”

Lee said what Laitman presents is more about Dickenson’s overall perceptions of society and nature. On the other hand, de Vilmorin’s poetry in Poulenc’s song cycle is more specific to situations of love and life. In Lee’s notes, she writes about de Vilmorin’s poems. In one, a lover’s faithfulness is questioned. In another, a lover is powerless. In a third, Lee writes, “he flies away, stealing her heart.”

Lee described Poulenc’s music as elegant. “Every note seems like it’s flowing altogether,” she said. She added that the delicate nature of French music requires a certain approach to singing it. “Every time I sing French songs, I try to control myself, not to sing more, not to sing less,” said Lee. She said the challenge is to show the beauty of the music’s natural expression. She said she wants to be delightful, but still deliver the message of the music.

Lee, who is Korean, will close the program with two art songs by Korean composers Yun Isang and Choi Yeong Seob. Lee wrote that the subject of Isang’s song is a beautiful woman in a traditional Korean dress. The poetry is by Jo Ji Hoon, whom Lee wrote was a great influence in Korean literature.

The lyrics of Seob’s song are from a poem by Han Sang-eok. In her notes, Lee wrote that the song was written in the early 1960s. She wrote, “Now, ‘Longing for Geumgang Mountain,’ is one of the most sung and most beloved Korean folk songs with beautiful lyrics that show deep longing of North Korea Mountain and our separated beautiful homeland.”

McGee is from Florence, Alabama, and is a senior at Auburn studying with Jeremy Samolesky. Among her honors are awards from statewide and national competitions and a performance premiering music with the Shoals Symphony.