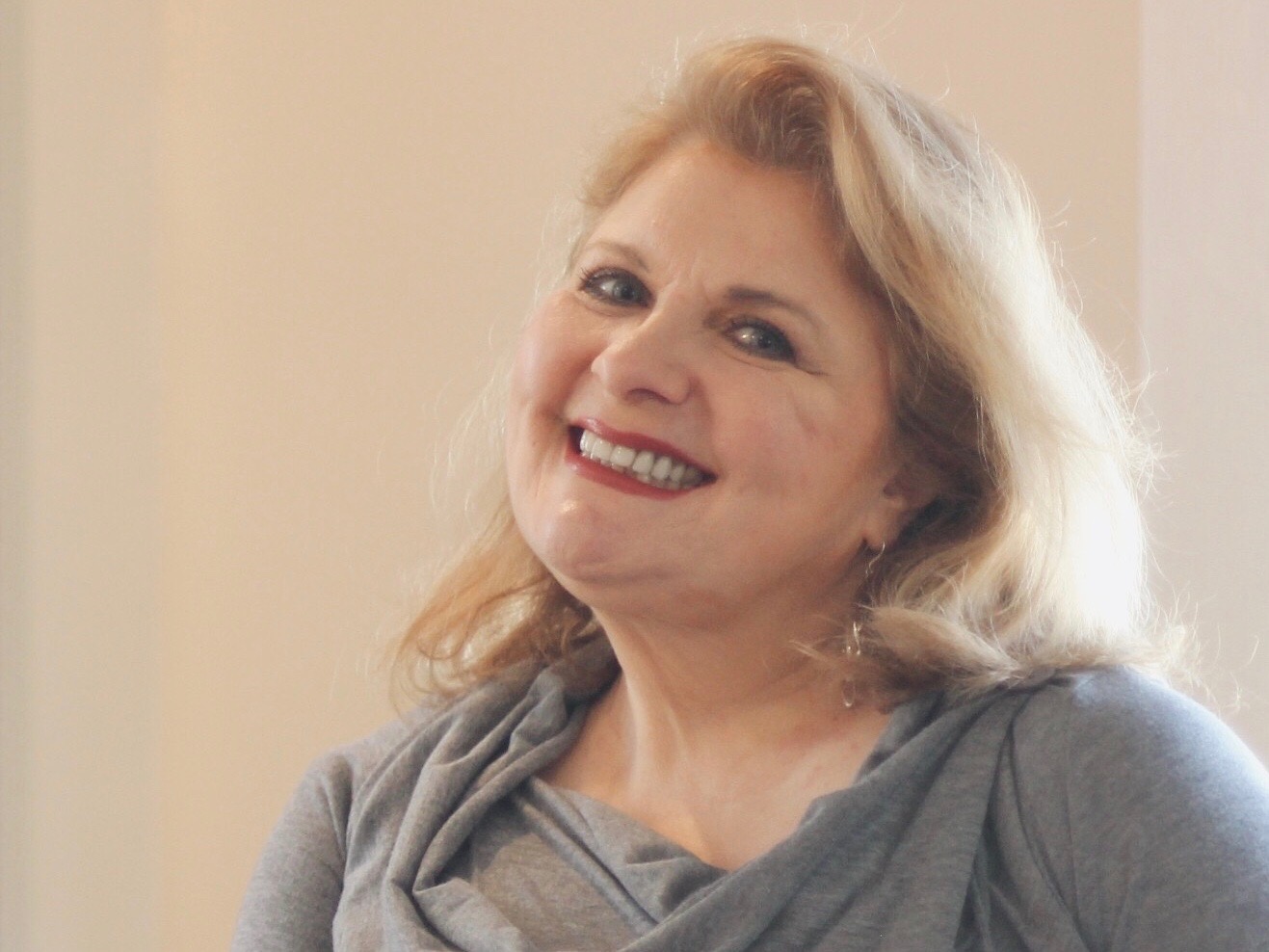 On Thursday, April 12, from noon to 1:00, the series will present a free concert in the Grand Gallery by soprano Janet Hopkins with pianist Armen Shaomian. The program will feature composer Olga Harris’s settings of texts by Erich Fried and Shel Silverstein and cabaret songs by William Bolcom and Arnold Weinstein. This program has been made possible in part by a visiting faculty travel grant from the Southeastern Conference and by a gift from Friends of the Series.

Click this link for more about the performers and a full schedule for fall 2018.

At the Met, Hopkins performed in operas such as “Die Walküre,” “Der Rosenkavalier,” and “Il Barbiere di Siviglia,” and toured Japan three times. Her biography lists appearances at Carnegie Hall and during the opening ceremonies of the 1980 Winter Olympics in Lake Placid.

Shaomian has performed at venues such as the Royal Concert Hall and the Globe Arena in Stockholm, Sweden; the Sibelius Academy in Helsinki, Finland; and Orchestra Hall in Detroit, Michigan. He is Assistant Professor in Sport and Entertainment Management at the University of South Carolina, and is the founder and CEO of Armenize, Inc., an arts-consulting agency.

Harris, a Russian-American composer, set Fried’s poems to music in “Hoff Nunc,” which the duo will perform Thursday. “The title means ‘hope,’ but actually the song has a lot of ideas about hopelessness,” Hopkins said. Fried was a Jewish-born Austrian poet who fled to England around the beginning of World War II.

Shaomian says in 2017 Harris heard the duo’s performance of “Hoff Nunc,” and liked it so much she offered to write a piece for them. The result was “Swings,” a song cycle using poems by Silverstein.

Silverstein, author of books such as “Where the Sidewalk Ends” and “The Giving Tree,” is known for writing simple poems, often using complex themes and humor. With song titles like “Hot Dog” and “The Fly is In,” it has a very different character than “Hoff Nunc.” Hopkins says Harris’ Silverstein settings look like they shouldn’t be sung by an opera singer. “I like to be a little bit silly,” she said.

Shaomian says he is not a serious person at all. “It reflects our personalities, both of the vocal and the piano,” Shaomian said of “Swings.” “Janet and I just have a lot of fun together.”

The duo will finish the program with a set of cabaret songs by Bolcom, a Pulitzer Award-winning composer. “While it’s kind of serious music, it’s also not,” Shaomian said. Hopkins says it’s serious in the sense that it takes a certain skill that’s different from what Hopkins sings in opera music.

“Some of these are quite tricky to sing,” Hopkins said.

Hopkins’ recordings include “The Ghosts of Versailles and Elektra” DVDs along with thirteen performances over the Texaco Broadcast “Live from the Met” series. In 2013, she performed the role of Sue in Robert Bradshaw’s recording of his opera “Plastic.” Her solo recordings include “Ulysses Kay: Works for Chamber Orchestra and Soprano,” “When I have Sung my Songs,” and “ARIA.”