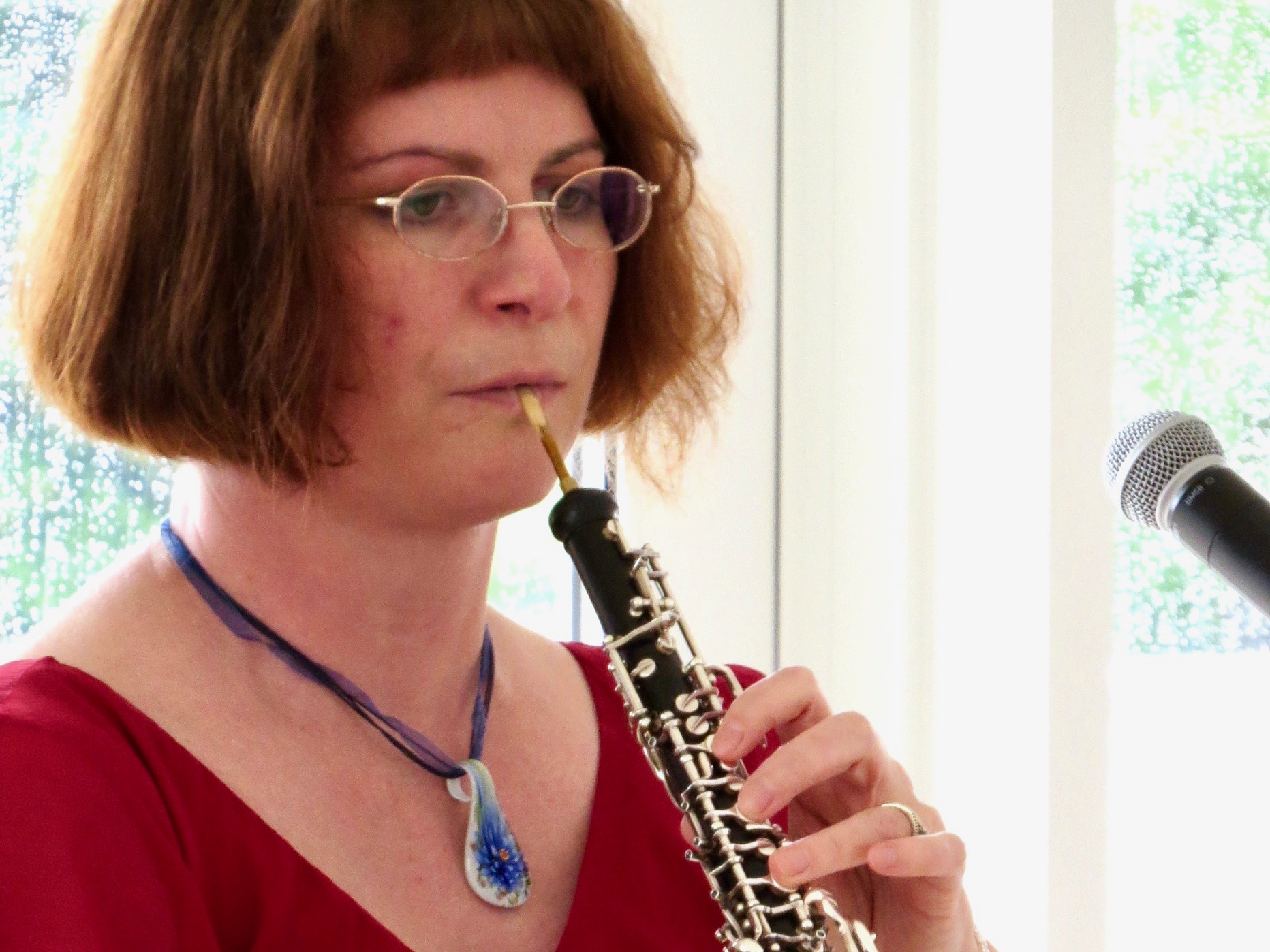 On Thursday, April 19, from noon to 1:00 p.m., the series will present a free concert in the Grand Gallery by Duo Echo featuring oboist Jennifer Pifer and pianist Joshua Pifer. The program will feature music by Emile Paladihle, Francis Poulenc, William Grant Still, Otto Mortensen, and Johann Nepomuk Hummel. A gift from Patricia Giordano and a gift from Bob Ekelund & Mark Thornton have helped to make this performance possible.

After the couple’s first recital together about twenty years ago, they continued with Duo Echo by seeking out performance venues in rural areas. “We brought our music to communities that did not typically have access to live classical performance,” said Jennifer Pifer.

Not only did the strategy pay off for their audiences, Jennifer Pifer says it gave the Pifers the opportunity to hone their craft. Through the many performances they did, often with Joshua Pifer playing old, upright pianos in churches and community centers in very rural areas, they learned to interact with each other and their audiences in meaningful ways.

After years of family and employer priorities having taken precedence over Duo Echo, they are performing together again. “It has been a great joy to us in the past couple years to return to our group’s roots and to perform once again in intimate community settings such as the Jule Collins Smith Museum of Fine Art,” said Jennifer Pifer.

One of the pieces they have played and loved since the beginning of Duo Echo is Poulenc’s “Sonata for oboe and piano.” “The Poulenc sonata is one of the absolute saddest pieces in oboe repertoire,” Jennifer PIfer said. “It’s just heartrendingly sad.” She says people seem to love it because it draws forth such strong emotion.

In contrast to Poulenc’s piece, Jennifer Pifer uses words like “charming and delightful,” and “sweet and carefree,” to describe the Mortensen sonata. But playing the music is not a carefree process. She says the piece requires a lot of precision to get the composer’s ideas across to the audience.

Jennifer Pifer says Mortensen wrote using melodies that overlap, sometimes in complex ways. And though the melodies are related, it isn’t often in a way that is easy to hear. “It’s not really contrapuntal, but it works out,” she said, meaning that it doesn’t quite sound like a conventional melody-against-countermelody situation.

Paladilhe wrote “Solo pour Hautbois” as a graduation piece for the Paris Conservatory. If oboe students passed their performance of the piece, they could graduate, no matter how young they were.

“I love this piece because it is very clear that it was written to highlight the technical prowess but also the individuality of the musician,” Jennifer Pifer said. She explains by saying there are parts written to give the oboist a lot of freedom to shape the melody, letting her improvise with changes in tempo and volume to make it her own.

In contrast, she says Still’s piece, “Incantation and Dance,” was written to sound like it is improvised, but in fact has very specific instructions so it will sound exactly as the composer intended.

Jennifer Pifer is a freelance oboist living in Auburn who performs with area chamber and church orchestras. Past guest appearances have included the Oxford Chamber Orchestra, the New Century Players, the Bardsdale Vespers Orchestra, and the Temple City Guest Orchestra. She teaches oboe and reedmaking in her private studio. 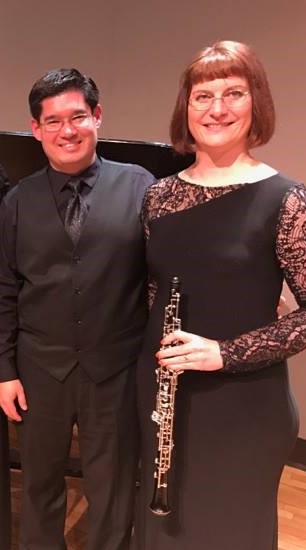