A Little Lunch Music on 11/5: The Donald Tipton Quartet (jazz)

At noon on Thursday, Nov 5, the Donald Tipton Quartet will present a free jazz concert from noon to 1:00 pm for A Little Lunch Music. Comprised of pianist Donald Tipton, bassist Jacqueline Pickett, drummer David Morgan, and saxophonist Stan Murray, the group will perform classic jazz standards, arrangements of popular songs, and originals. The performance is being co-sponsored by Gene & Phyllis Stanaland, Helga Geyling, John & Mary Hood, Elizabeth Golden, and Anonymous Friends of the Series. The café menu is available online. 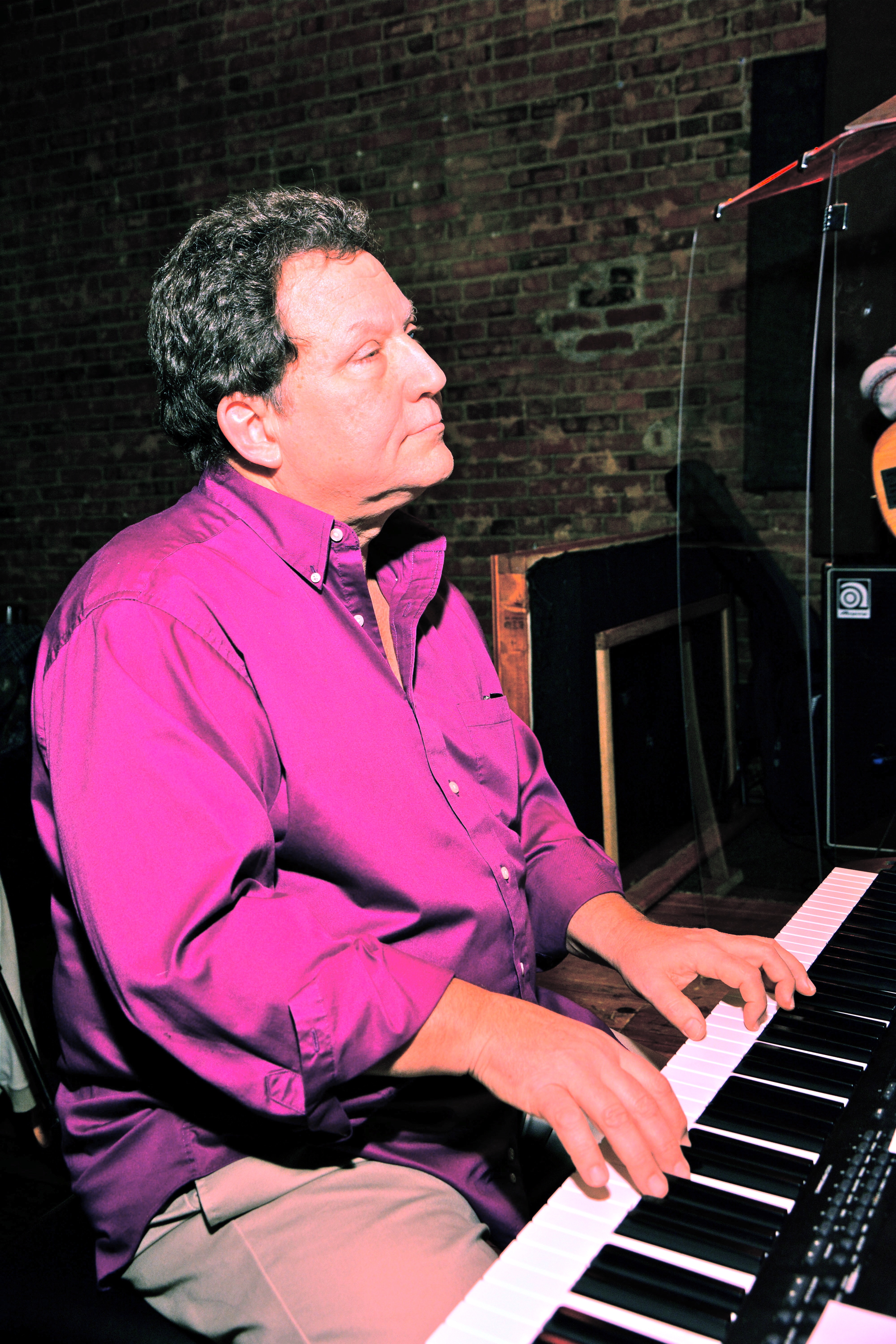 Pianist Donald Tipton received his Bachelor of Music from Columbus College in 1980. He is a video producer and commercial photographer with special expertise in underwater image making. His most recent film, Dreaming into Blue, makes use of his own music for its film score. “Music has always been a part of whatever I do,” said Donald. “It seems natural for me in interpret the visual in a musical context.”

In 1994, the piano took on a new and profound place in Donald’s life, when he shifted to include playing professionally. His study of jazz piano has been influenced by Dr. Shirantha Beddage and Dr. Alexander Pershounin, jazz-studies professors at Columbus State University.

Donald is a founding member of both the Amadeus Jazz Quintet and Solar Quintet and is a board member of the Columbus Jazz Society. Recent performances include those at The River Ctr., The Loft, Belloo’s, Cascade Hills Church, The Georgia Aquarium, Columbus Uptown Jam, Ben’s Chop House, The Chattahoochee River Club, W.C. Bradley Museum, The Columbus Museum, and Maxi’s in Barnesville GA. He lives in Columbus with his wife, Angelyn.