On September 10, DuoR2 will perform a free concert for “A Little Lunch Music” from noon to 1 pm in the auditorium. Members of the duo are flutist Rachel Nozny and guitarist Robert Gibson, both music faculty at Troy State University. The program will feature music by Ástor Piazolla, Mauro Guiliani, and Mario Castelnuovo-Tedesco, as well as new music by Tucker McKee. The concert is being sponsored by Sue Haygood. The café menu is available online.

On the program will be a Sonatina by Mario Castelnuovo-Tedesco. Gibson said Tedesco’s music is known for its imitation and use of counterpoint. Imitation is when a melody will repeat parts of itself, often in a different instrument or range. Counterpoint is when multiple distinct melodies happen at the same time.
About Tedesco, Gibson said, “He writes brilliantly for guitar, even as a non-guitarist.” He clarified by saying that Tedesco composes in ways that fit the guitar’s geometry and conventions. Gibson noted that at the same time, Tedesco avoids falling into clichés and integrates the music well with the flute.
The duo will perform three movements from an Ástor Piazolla piece, “Histoire du Tango.” The movements are titled, “Bordello 1900,” “Café 1930,” and “Nightclub 1960.” Gibson said they are a stylistic take on the history of the tango. Gibson added that the history is similar to how jazz developed, and sounds of jazz can be heard in Piazolla’s music.
Also on the program will be selections from Mauro Giuliani’s “Grand Duo Concertant,” composed in 1817. Gibson said Giuliani made a practice of writing variations of famous themes by Wolfgang Amadeus Mozart and Gioacchino Rossini who lived around the same time.
“In my mind, [Giuliani] sounds a lot like Mozart,” said Gibson.
Featured will be a piece by new composer Tucker McKee, a guitar student of Gibson also studying composition. Written in 2014 and titled “Panama Rose,” Gibson said McKee named it after a paint color in one of the rooms in his childhood home.
“It is infused with nostalgic-type feelings,” said Gibson, adding that he loves playing a student’s work.

Flutist Rachel Nozny and guitarist Robert Gibson formed DuoR2 in the spring of 2014. In addition to performing the standard flute and guitar repertoire, DuoR2 also specializes in contemporary literature and enjoys working with living composers on the creation of new works. The mission of DuoR2 is to be a versatile and creative ensemble that brings a high level of artistry and musicianship to many styles of music. Rachel Nozny and Robert Gibson are both faculty members in the John M. Long School of Music at Troy University and each enjoy active careers as educators and performers. 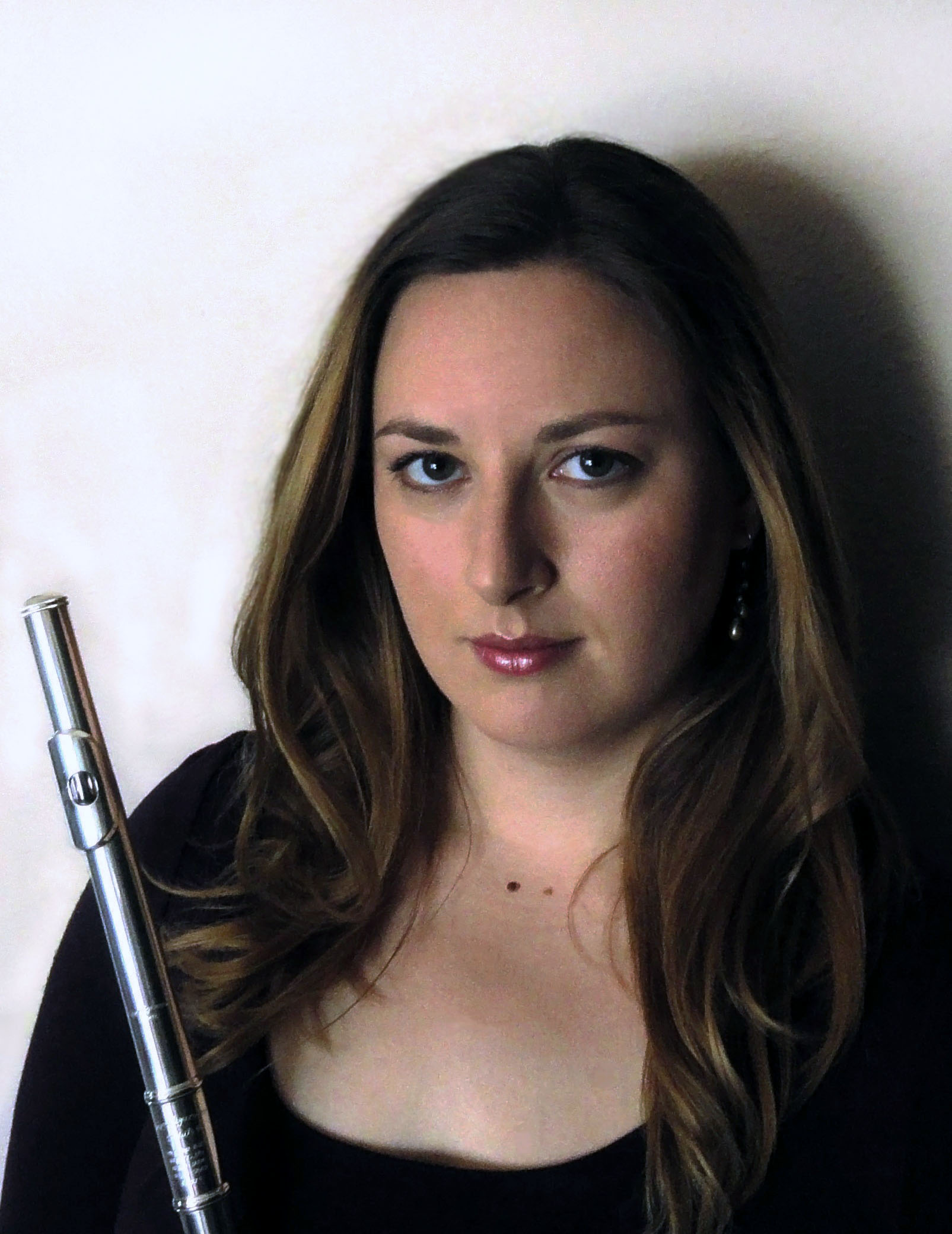 Before moving to Troy, Alabama, Rachel served as Principal Flutist of the Bismarck-Mandan Symphony Orchestra from 2009-2012, with which she was a featured soloist in 2012 while also teaching at Dickinson State University in North Dakota. 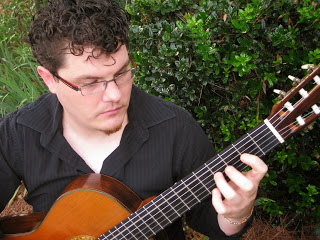 Before teaching guitar full time at Troy University, Robert was on faculty at Faulkner University and also taught award winning high school and middle school programs for a combined six years. As a performer, Gibson has been a featured artist with orchestras including the San Antonio Symphony, and toured as both a soloist and chamber musician around the United States, Mexico and Italy. As a promoter of new music, he has collaborated with several composers on the creation of new works for the guitar and has and performed world premieres of new works by composers Donald Grantham, James Norman, Traci Mendel and Sir Anthony Hopkins.

Robert has won prizes in competitions including the Appalachian Guitar Festival Competition, the University of Texas at San Antonio (UTSA) Concerto Competition, and the Music Teachers National Association National Competition. In 2014, he received UTSA’s Alumni of the Year Award.

Robert earned a Bachelor of Music in guitar performance under the direction of Dr. Matthew Dunne at the University of Texas at San Antonio, and both Master of Music and Doctor of Musical Arts degrees at UTSA with Adam Holzman. During this time, he pursued composition and arranging, studying with notable composers such as Donald Grantham, David Heuser, and James Balentine. In the summer of 2006, Gibson completed his fourth year of studies with the legendary guitarist and teacher Oscar Ghiglia at the Accademia Musicale Chigiana in Siena, Italy.