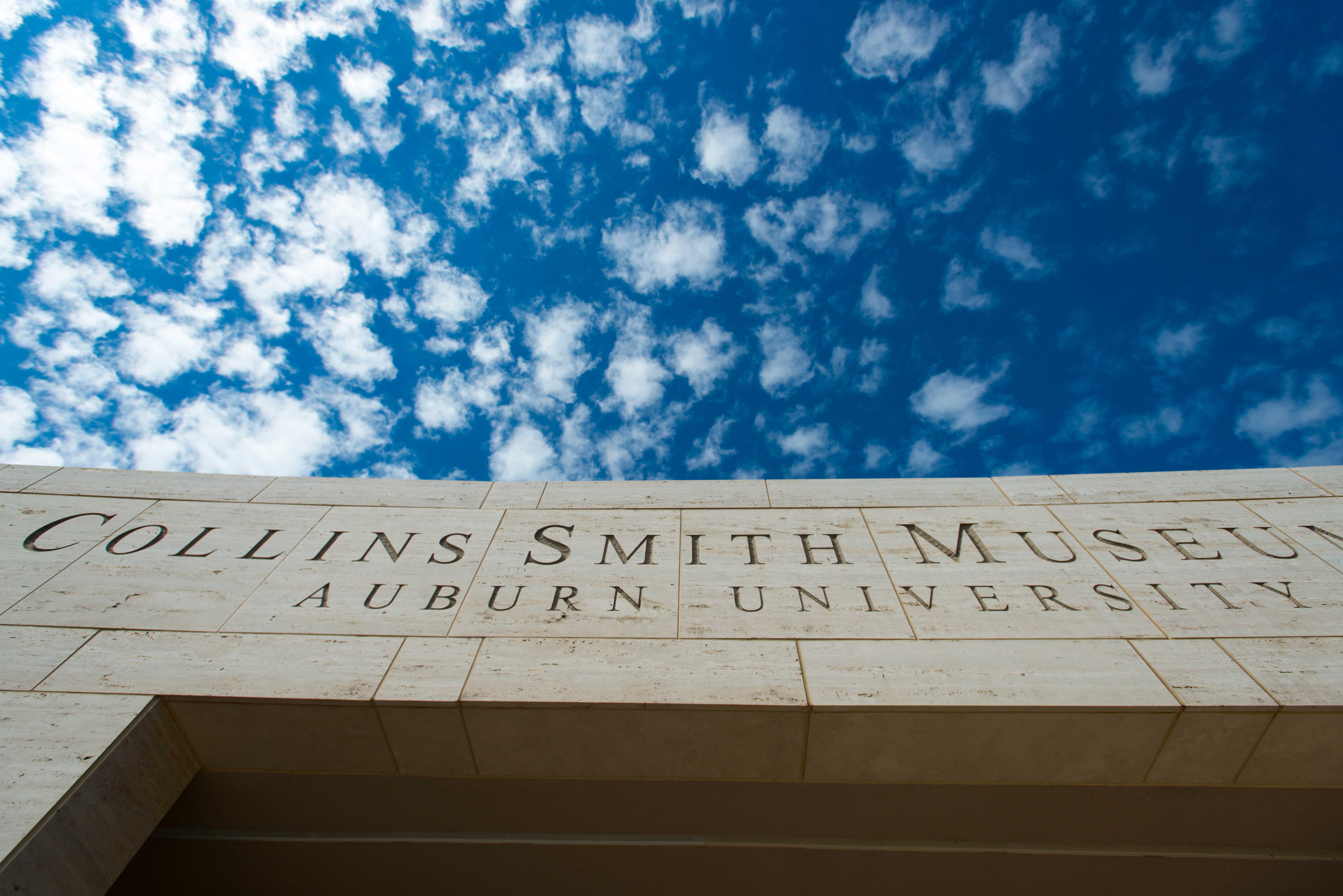 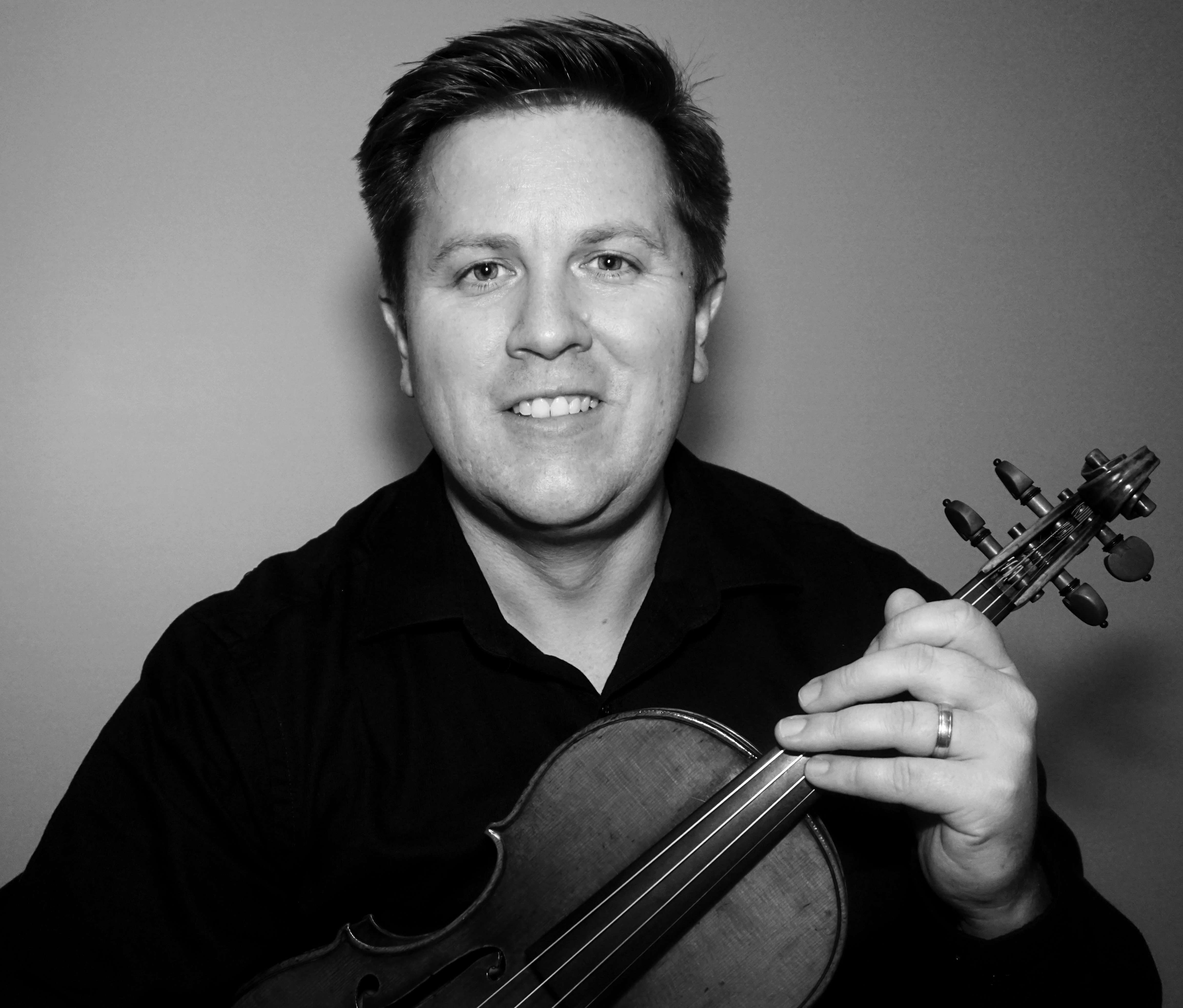 On October 13 from noon to 1:00 pm in the auditorium, the series will present a free concert by violinist Guy Harrison with pianist Jeremy Samolesky. The duo will preform the Sonata for Violin & Piano in D Major, Op. 12, No. 1 by Ludwig van Beethoven and the Sonata in A Major for Violin & Piano by Cesar Franck.

French composer César Franck composed his violin sonata in 1886 for Belgian violin virtuoso Eugène Ysaÿe to play at his own wedding, said Harrison. The story is, they rehearsed it together once on the morning of the wedding, said Harrison.“We hear so much about French music being its own sort of ball game,” said Harrison. He said its reputation in opera and everything else carries over to the violin. He added that there is a subtlety to French music that’s not in some of the other repertoire.Harrison said the first movement of the Franck is a gentle and sweet intro to the piece, contrasting with the second. “This is the big one,” he said of the second, describing it as turbulent, loud, and passionate. But with French music, he said its loudness is not an angry type. He said it has a soaring, romantic strength that conveys an underlying passion, a trait of French music.

Harrison said Franck’s third movement is a fantasia-recitative. It allows the performer a great deal of freedom. “It leaves you to interpret it as you see fit,” he added. He said the fourth is a simple melody in canon with the piano, meaning the two instruments overlap the same melodies, starting and ending at different times. “It is a simple, elegant closing,” he said.The second sonata by Ludwig van Beethoven was written quite early in the composer’s life, being Op. 12, said Harrison. Though he was one of the major forces to bring about changes in Western music that defined the Romantic Period, at this point in his life, Beethoven was still firmly connected with the Classical Period, said Harrison.“Beethoven is one of those things where you’re always striving to have a better interpretation every time you play it,” said Harrison. He said early Beethoven is similar to late works by Wolfgang Amadeus Mozart, whom to many defines the Classical Period. He said they both have a simplicity that is challenging to get across to an audience. “You can’t just rely on outgoing passionate playing to get you through,” he added.Harrison, on faculty with Auburn University, said he was pretty sure he is the only employee to work for two different colleges. Under the Department of Curriculum and Teaching, he is involved with education courses, the Tiger Strings Youth Orchestra, and supervising music teaching interns.For the Department of Music, Harrison teaches chamber music and applied study.It’s a challenge to recruit string majors, said Harrison. In Alabama’s grade schools, children’s orchestras are scarce. Most of the ones that exist have strong connections with other colleges’ string programs. In the Auburn/Opelika area, he said there are no in-school string programs.In response, Harrison started the Auburn University Music Project, which teaches young children string music from the very beginning. He said it gives great teaching opportunities for his college students. The young children’s parents pay tuition, which goes to build a financial base for scholarships and awards. These help recruit new string students to Auburn.Originally from Australia, Harrison completed his Doctoral degree in Violin Performance at Michigan State University in 2012 under the direction of Dr. Walter Verdehr. He also holds degrees from the University of Adelaide (B.M. – Honors), and Michigan State University (M.M.). Dr. Harrison performs on a J.B. Vuillaume violin, circa 1858.Samolesky serves as Associate Professor of Piano and Piano Area Coordinator at Auburn. He has performed throughout North America, South America, Europe and Asia. Recent concert tours and performances include China, Hong Kong, Malaysia, Thailand, Colombia, and Ecuador. His Kennedy Center recital was broadcast on NPR’s “Performance Today” and elsewhere, and he was recently a featured lecturer and performer at the World Piano Conference in Novi Sad, Serbia. Samolesky’s debut solo CD was released by Centaur Records in 2015.