By Communications and MarketingJanuary 25, 2017 Music, News 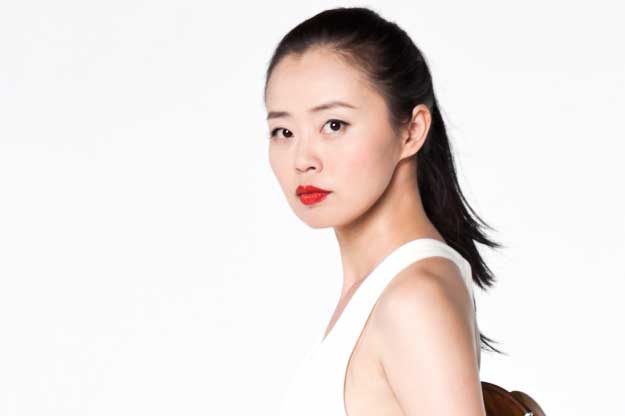 Emory Duo Will Feature Music for the Viola

On January 26, from noon to 1:00 pm, the series will present a free concert in the auditorium featuring violist Yinzi Kong with pianist William Ransom. The duo will perform Max Reger’s Suite No. 1 for Solo Viola and Johannes Brahms’s Sonata in F Minor, Op. 120, No. 1. Thanks to Nick & Pat Giordano and Anonymous Friends of the Series for helping to make this performance possible.
Click here for more about the performers on the event page.
The concert is made possible in part by Nick & Pat Giordano and anonymous friends of the series.
Kong and Ransom have been playing together for 15 years. Ransom is head of the piano program at Emory University in Atlanta. Kong is on faculty there, too. She is also a founding member of the Vega String Quartet which recently became a permanent artist-in-residence group at Emory.
This Thursday’s concert at the museum is a preview of some of the talent that will be showcased in Auburn next month. The Vega Quartet, along with Ransom, will perform on February 15 at Goodwin Hall as part of a concert hosted by the Auburn Chamber Music Society.
On Thursday, Kong will play Reger’s “Suite No. 1 for Solo Viola.” A German composer, Reger was a student in the tradition of Bach, said Ransom. Ransom said that like Bach over 100 years before, Reger lived, worked at a church, and died in Leipzig, Germany.
Ransom said composer Max Reger’s work is fairly obscure. But he said Reger’s viola pieces are often programmed by violists because not much, relatively speaking, has been written for solo viola. 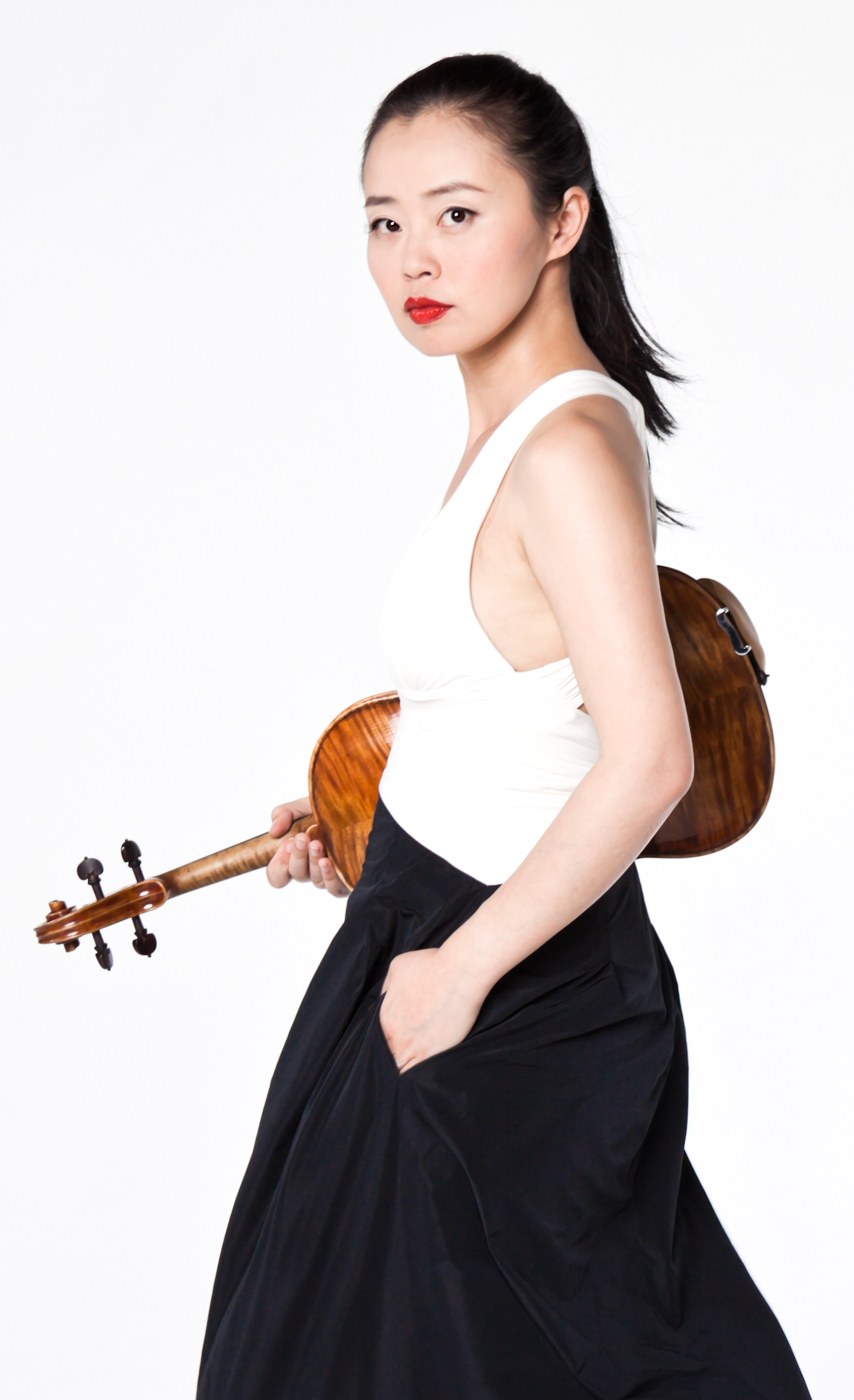 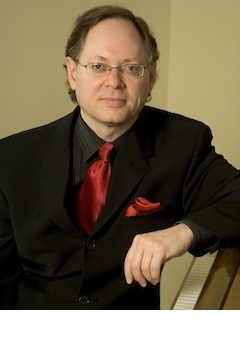 “For me, this piece is a monologue of growing pain,” said Kong. She said the music makes her think of a person’s journey to maturity, starting at a point of frustration at being different and misunderstood. From there, she said the music moves to making peace, then finally embraces and celebrates what she called “the being.” “The expressiveness of the viola as an instrument is fully explored,” she added.
“Reger used counterpoint and wrote a lot of fugue and variation,” said Ransom, further making the connection from Bach to Reger. The solo piece’s suite form is reminiscent of Bach’s six famous cello suites. But as part of the end of Western music’s Romantic Period, Reger used a more modern tonality, said Ransom. “It’s very easy to listen to.”
Kong studied at the Shanghai Conservatory and the Manhattan School of Music. She enjoys an award-winning career in both solo and chamber music performance and teaching. She performs in the world’s concert halls including Carnegie Hall, and her live performances have been internationally broadcast. She collaborates with musicians including Elliot Fisk, Richard Stoltzman, Charles Wadsworth and Sarah Chang.
“I am often provoked by the music to feel a certain way,” said Kong. She said music is a like a mirror that reflects who we are or at least a part of some experience of our lives. “I don’t want my audience to be limited by my story,” she said, adding, “but dare to look into this mirror themselves.
Ransom collaborates with musicians including Yo-Yo Ma, Richard Stoltzman, and members of the Tokyo, Cleveland, and Juilliard String Quartets. In addition to his faculty position, he is founder and Artistic Director of the Emory Chamber Music Society of Atlanta. A graduate of Juilliard and of the University of Michigan, he is Artistic Director of both the Highlands-Cashiers Chamber Music Festival in North Carolina and the Juneau Jazz & Classics Festival in Alaska.
Audience members at last week’s A Little Lunch Music would have heard clarinetist David Odom perform with pianist Jeremy Samolesky. The two performed Johannes Brahms’s clarinet sonata Op. 120, no. 2. This week, Kong and Ransom will perform no. 1, transcribed for viola.
Ransom said the two Brahms sonatas are very different. Where no. 2 is more reflective, no. 1 is very dramatic and passionate. “It rekindled his youth,” said Ransom, noting that the piece was written near the end of the composer’s life.
Brahms was known for writing very long, substantial works for piano, for orchestra, and for chamber groups. Near the end of his life, he was mainly writing short pieces for piano and organ. “He had pretty much given up what he called professional composing,” said Ransom.
Hearing a performance by clarinetist Richard Mühlfeld inspired Brahms to write serious pieces again, said Ransom. He wrote these two sonatas, a trio, and a quintet, all which featured the clarinet. These were the last four of Brahms’s works that had the substance and length of his earlier signature pieces.
Compared to the Reger sonata, Kong said the Brahms piece is much more subtle and abstract. “For me it is more a mood, some thoughts here and there,” she said.
Ransom said the last movement of the sonata is brilliant and validictory. “It’s a very positive movement that ends in a bright, sunny mood,” he said.