English, I Don’t Know You 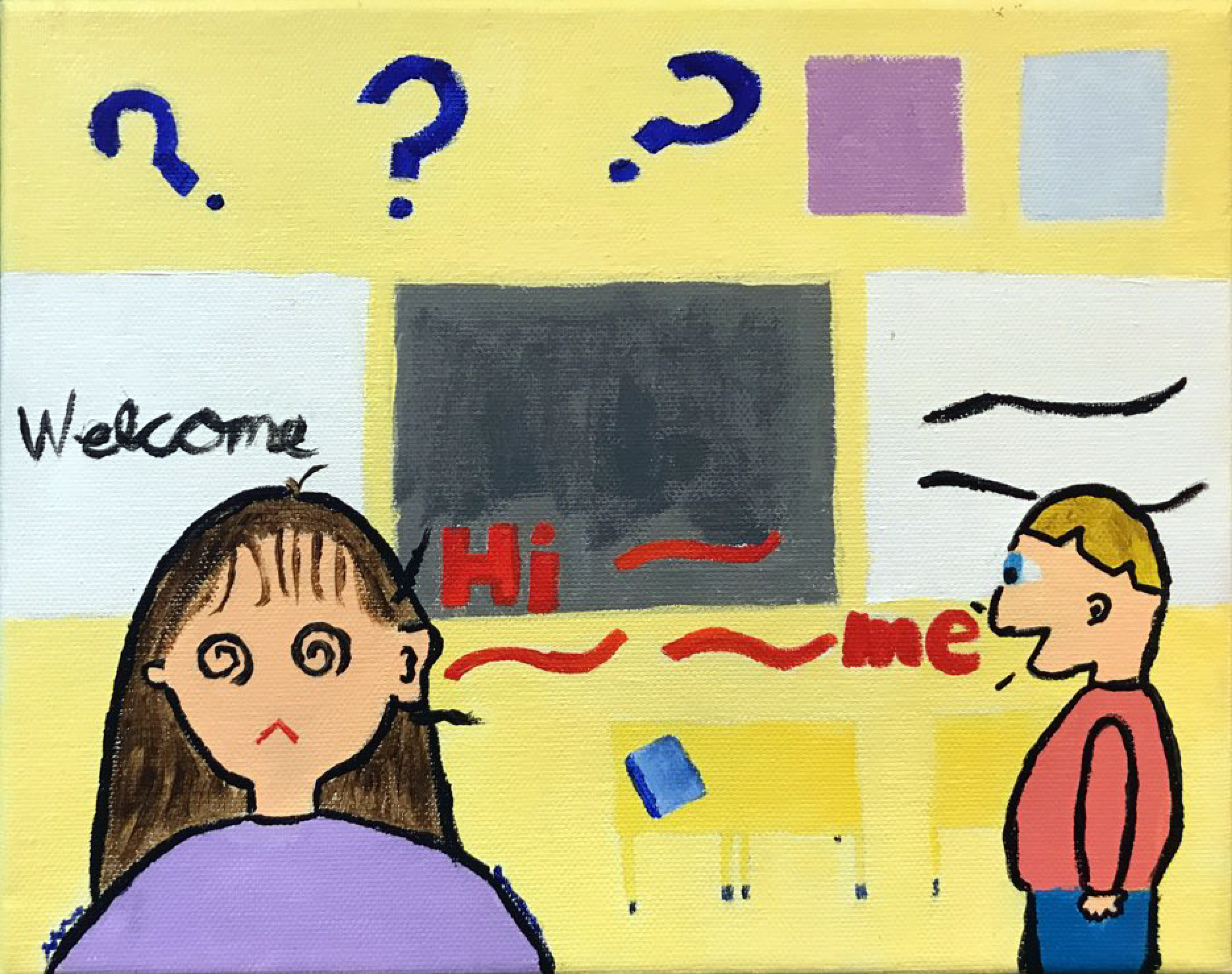 D.K. English, I Don’t Know You

I moved to the US last August. It has been less than a year since I came to America.

When I first came to the US, I didn’t understand English. I knew English, but American English was different from what I learned in school. In addition, I was panicked and scared about being in a strange situation. I felt like a dumb person because I didn’t speak.

On the first day of school, I entered my first class at Auburn High School, and the teacher said to me “Good morning! How are you? Are you a new student?” But it was so fast that it was difficult to understand, and it was different than the English that I practiced in Korea. I was nervous because I didn’t know what he was saying and couldn’t answer. So I just smiled without answering him.

That experience made me want to study English so hard.

Now, I can speak English without fear. 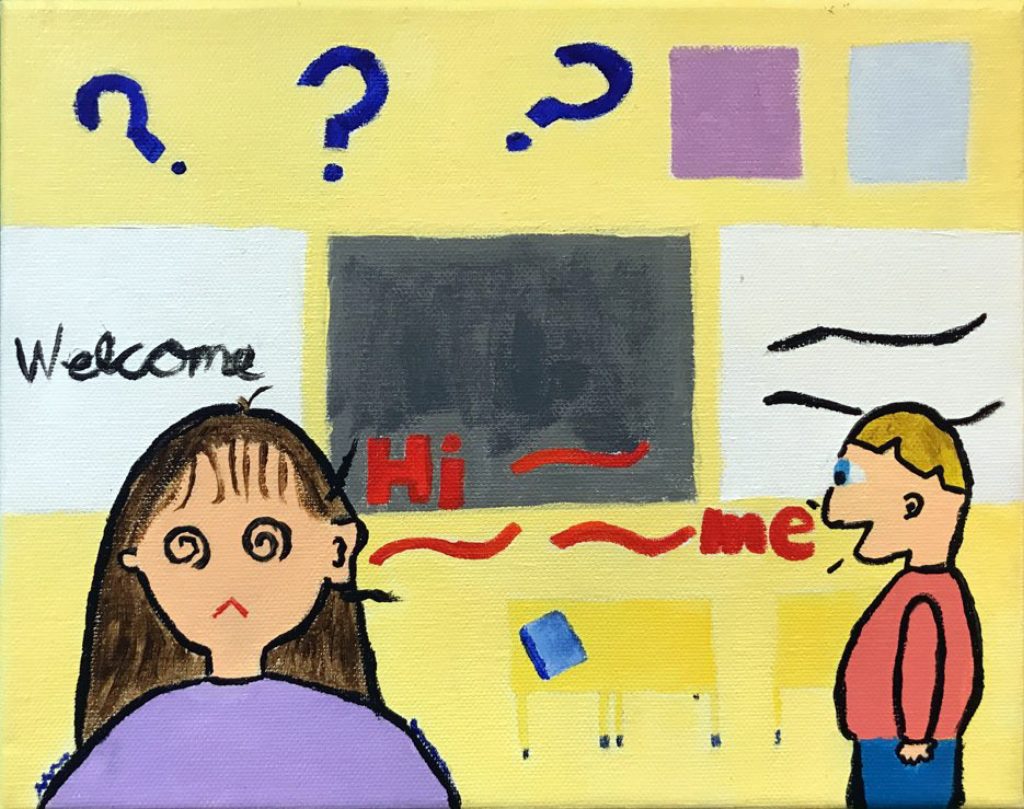