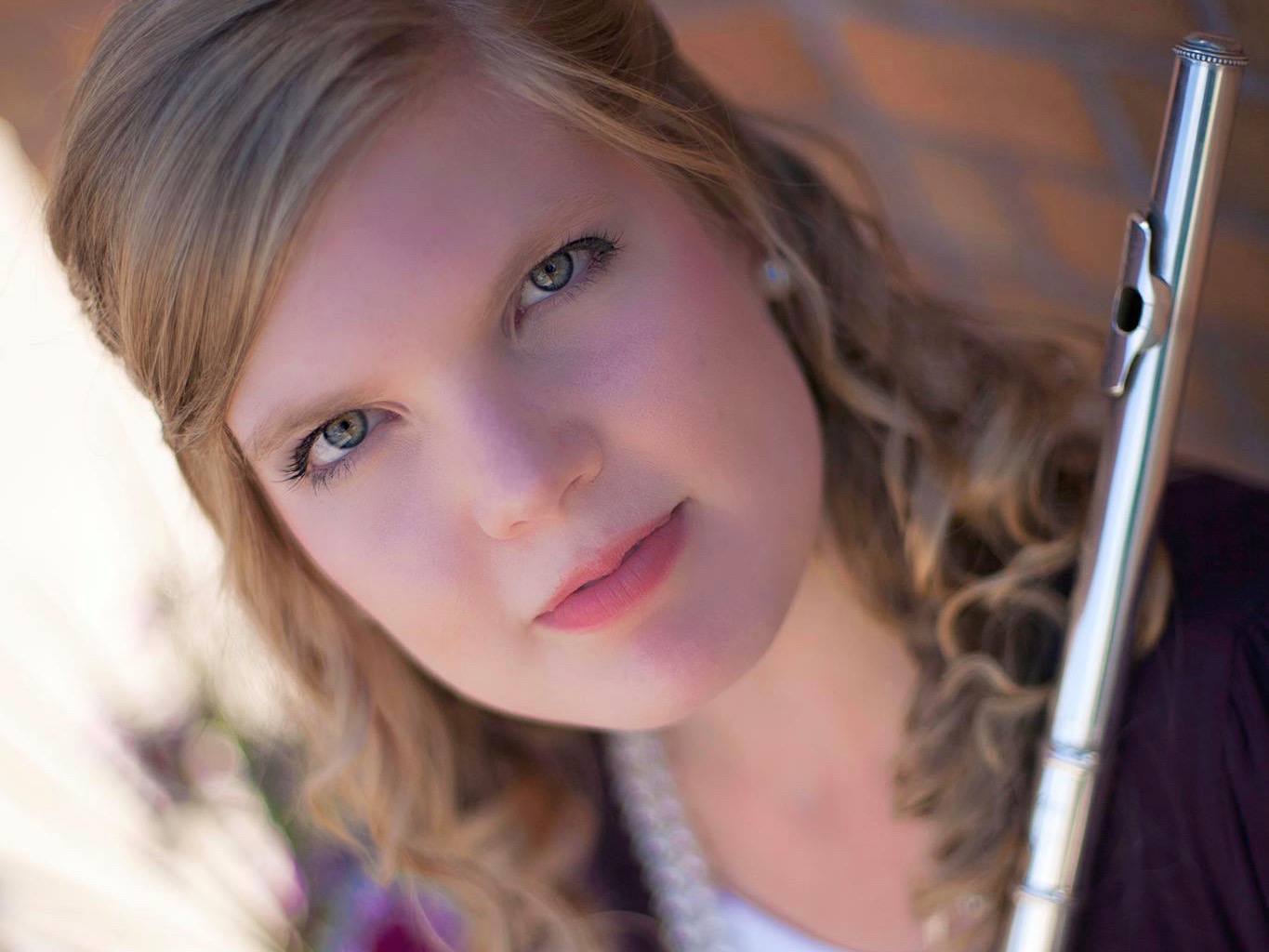 On March 10 from noon to 1:00 pm, A Little Lunch Music will present a free concert by Duo Avem, featuring flutist Lydia Carroll and guitarist Andrew Wilder. Together they will perform music by Johann Sebastian Bach, Atanas Ourkouzounov, and Arvo Pärt. As soloists, they will perform works by Tôru Takemitsu and Alexandre Tansman. The program is sponsored by Anonymous Friends of the Series.

Originally from Jonesboro, Georgia, flutist Lydia Carroll has performed with ensembles at Carnegie Hall as well as Barcelona, Spain, where she was a concerto soloist at the Costa Brava International Music Festival. In 2010, while earning a bachelor of music degree in flute performance from Bob Jones University, she won the woodwind division of that school’s Annual Music Contests and in 2013 was the second place winner of the Atlanta Flute Club’s Young Artist Competition.

Lydia earned a master of music degree from the Schwob School of Music at Columbus State University where she is currently pursuing an artist diploma in flute performance under Dr. Andrée Martin. In 2014, Lydia performed as soloist with the CSU Wind Ensemble and attended the MasterWorks Festival, where she was a finalist in the annual concerto competition.

A winner of the 2014 Schwob School of Music Concerto Competition, Lydia has performed in masterclasses with Stephen Preston, Jeanne Baxtresser, Angeleita Floyd, Conor Nelson, Tadeu Coelho, and Jasmine Choi. Her past teachers include Catherine Bull and Amanda Barrett. In addition to performing, Lydia maintains a private flute and piano studio and arranges instrumental music. 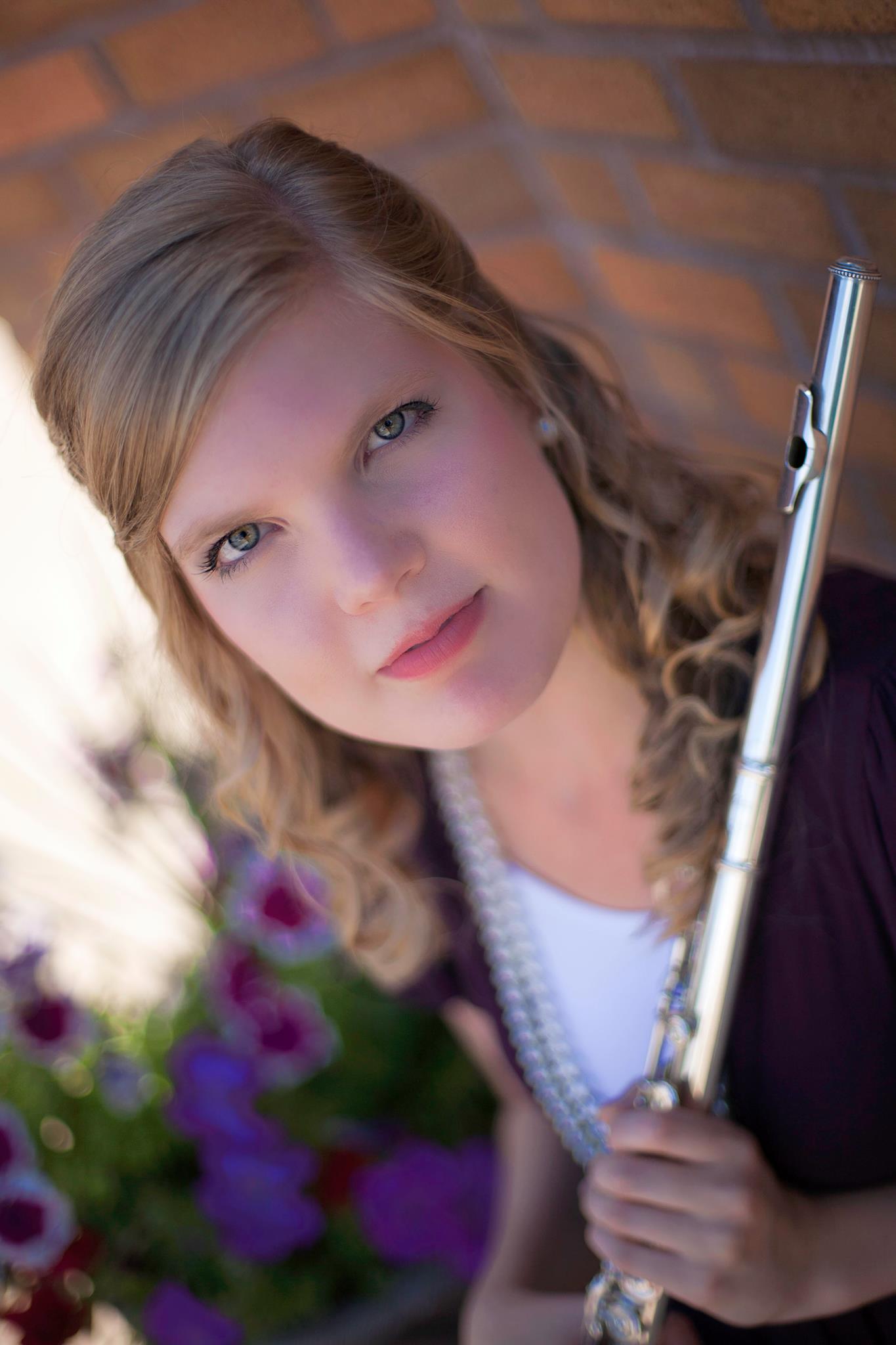 Andrew Wilder was born into a musical family. His parents are both professional classical musicians and his ten brothers and sisters have all studied classical music extensively. As a soloist, Mr. Wilder’s awards include first prize in the Senior Guitar competition of Society of American Musicians and the Koch Cultural Trust grant. He has participated in music festivals including the Mediterranean Guitar Festival in Cervo, Italy, and The Masterworks Festival. He was recently invited to give solo recitals in Columbia at the Teatro de Camsicá in Samaca, Colombia, and at the Catedral de Villa de Leyva.

Mr. Wilder has performed and studied throughout Europe, the United States and South America. Upon completing high school, he traveled to Europe to study in the Istituto Musicale Pareggiato Della Valle D’Aosta in Aosta, Italy. In the following year, he completed two artist diplomas in guitar performance at the Conservatorio Svizzera Italiana in Lugano, Swizerland, under the instruction of Lorenzo Micheli. Currently Mr. Wilder is pursuing a degree in guitar performance with Dr. Andrew Zohn at the Columbus State University’s Schwob School of Music, where he performs as a soloist and takes part in chamber projects. He is increasingly involved in creating arrangements and transcriptions for both solo guitar and guitar in ensemble. 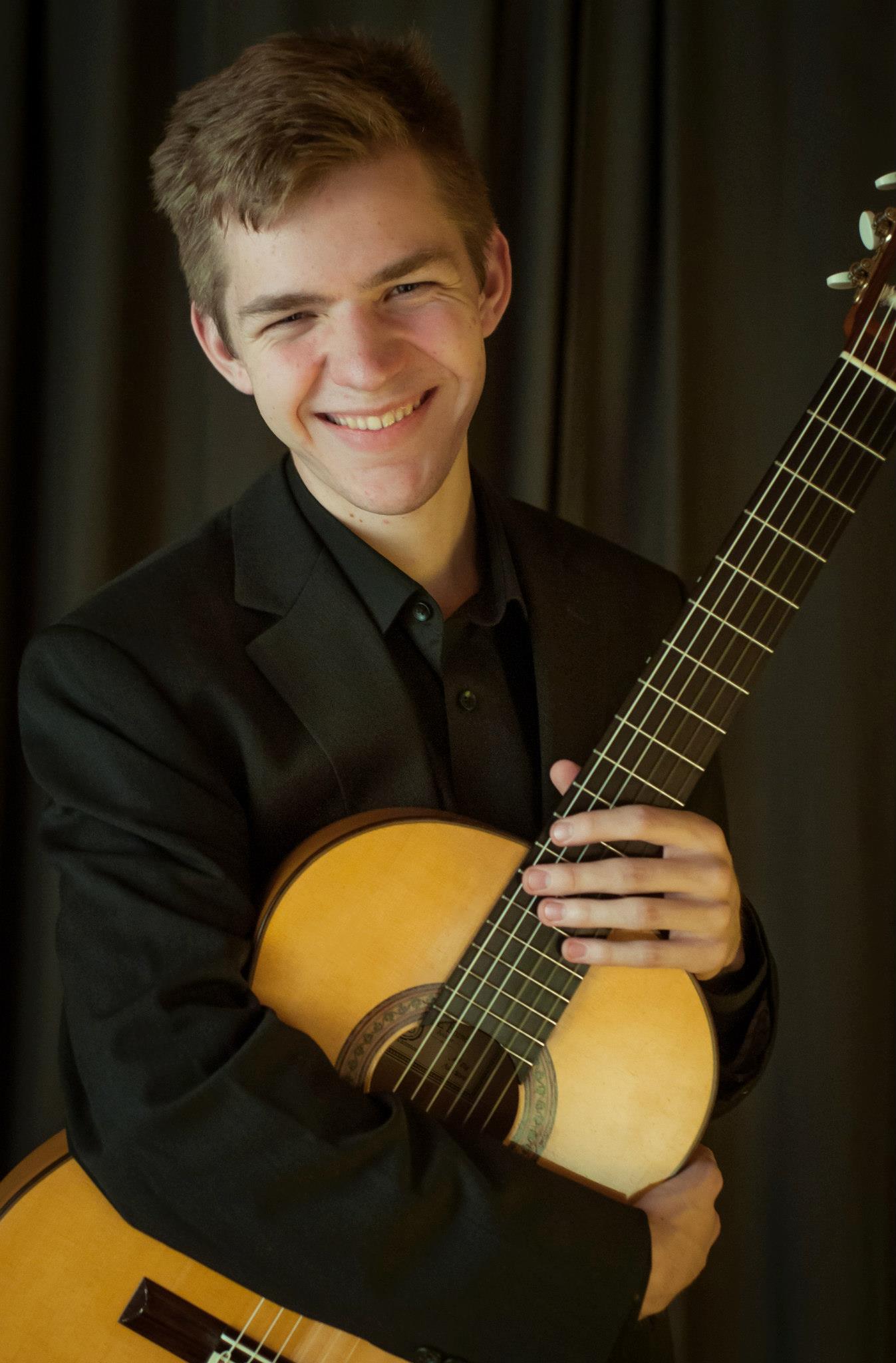