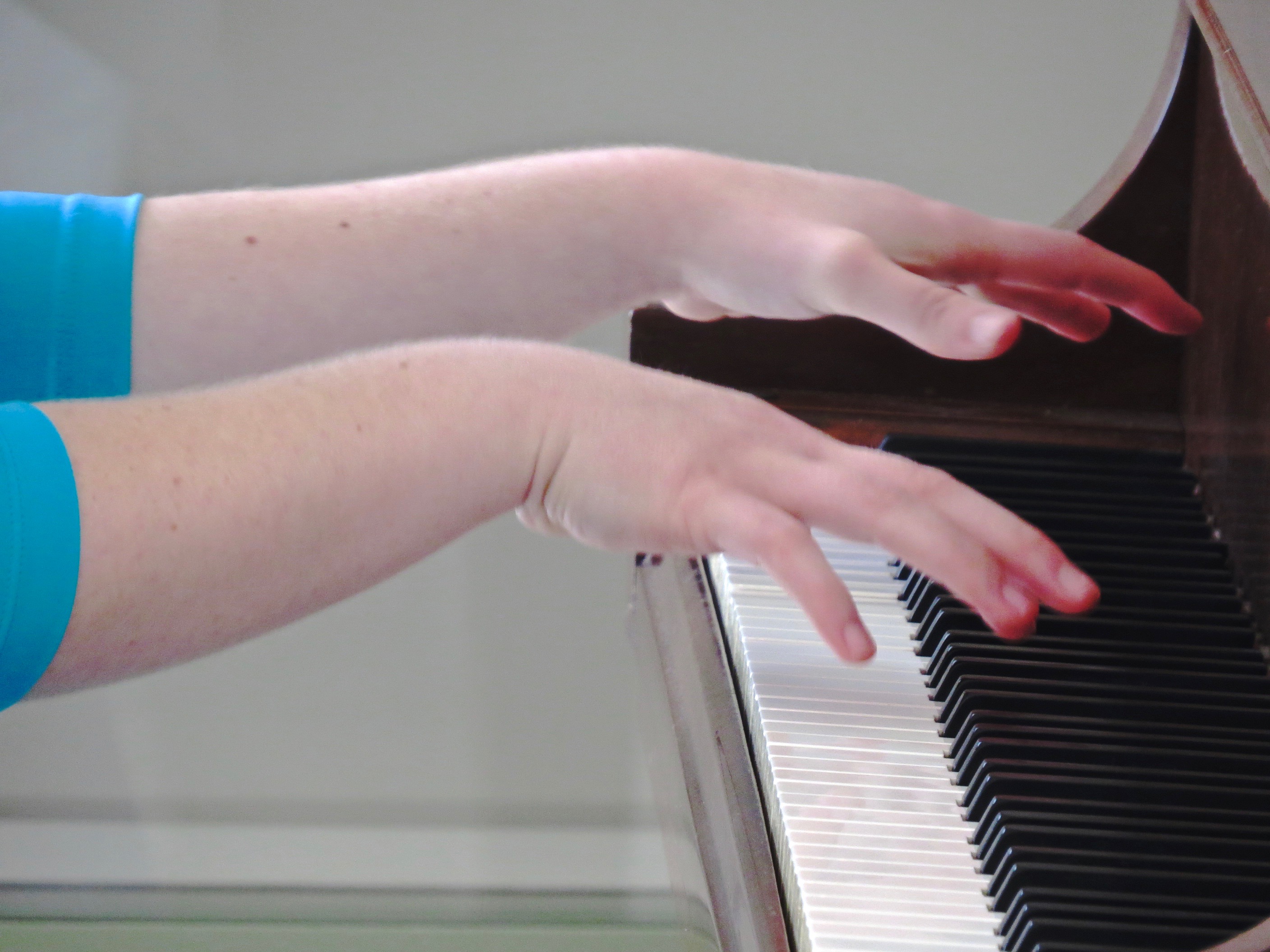 On March 31 from noon to 1:00 pm, the series will present a free concert by four students from the Auburn University piano studio. Performing will be Christian McGee, Emma Beth Fisher, Trent Briden, and Rebekah Horton. The program will feature music by Franz Joseph Haydn, Franz Schubert, Lowell Liebermann, Frédéric Chopin, Nicolai Medtner, and Béla Bartók and is being sponsored by Malcolm & Ruth Crocker.

In 2011, Christian McGee was chosen to perform a movement of a Beethoven piano concerto in Carnegie Hall. She has since then given solo recitals at the University of North Alabama, Oakwood College, the Alabama Steinway Piano Gallery, and the Jule Collins Smith Museum of Fine Art. She enjoys working as a collaborative pianist, and on occasion performs with the Shoals Symphony with whom she performed the world premiere of Roger Brigg’s Symphony No. 2.

In 2012, she received first prize in the Huntsville Symphony Orchestra Young Artist Concerto Competition and was featured with the group as a solo artist. In 2013, she placed first in the 38th Annual Ruth Kern Concerto Competition and was honored to perform with the Atlanta Community Symphony Orchestra. In 2014, she received second prize in the Zelpha Wells Piano Competition, Music Teacher’s National Association State Competition, and National Federation of Music Clubs Competition, and was accepted into the Brevard International Summer Music Festival on scholarship.

A native of Florence, Alabama, Christian began her studies at the age of eight. She is currently a senior at Auburn University pursuing a Bachelor of Music Degree in Piano Performance under Dr. Jeremy Samolesky. She is a recipient of the school’s Kay Reynolds Beaty Music Scholarship and serves as a departmental ambassador. During the 2015-2016 concert season, she was a featured soloist with the Auburn University Symphonic Winds and the Auburn Community Symphony Orchestra. 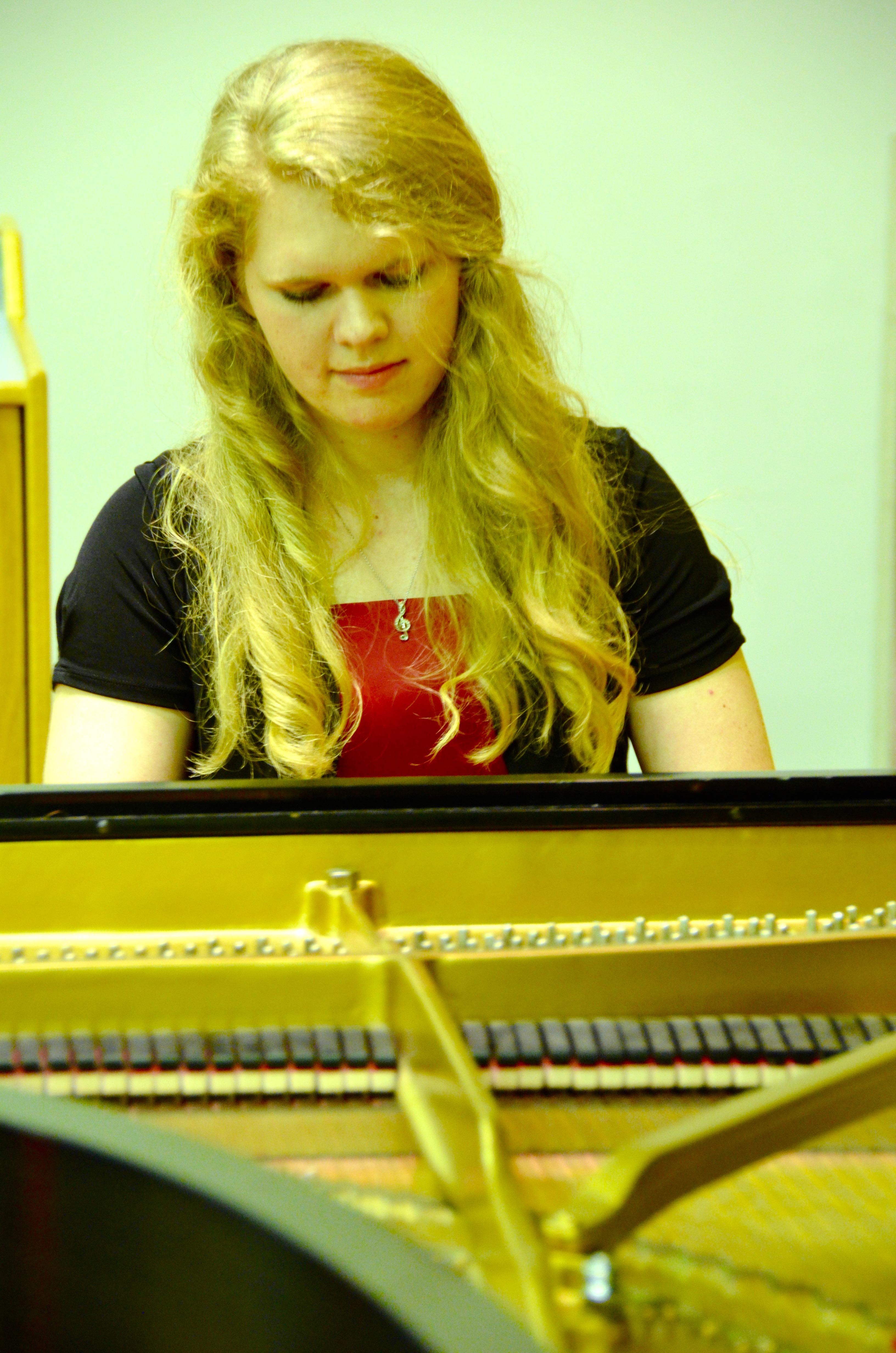 Emma Beth Fisher, from Tampa, Florida, is a freshman at Auburn University pursuing a Bachelor of Music in Piano Performance. She has pursued studies in piano, violin, and organ and has received a High School Diploma in Social Music from the American College of Musicians, scholarships from the American Guild of Organists Tampa Chapter and the Friday Morning Musical, superior rankings from the Florida Federation of Music Clubs piano festival in solo, hymns, sight play, theory, concerto, duet, and patriotic categories, as well as several honors from the Florida Federation of Music Clubs Junior State Convention. 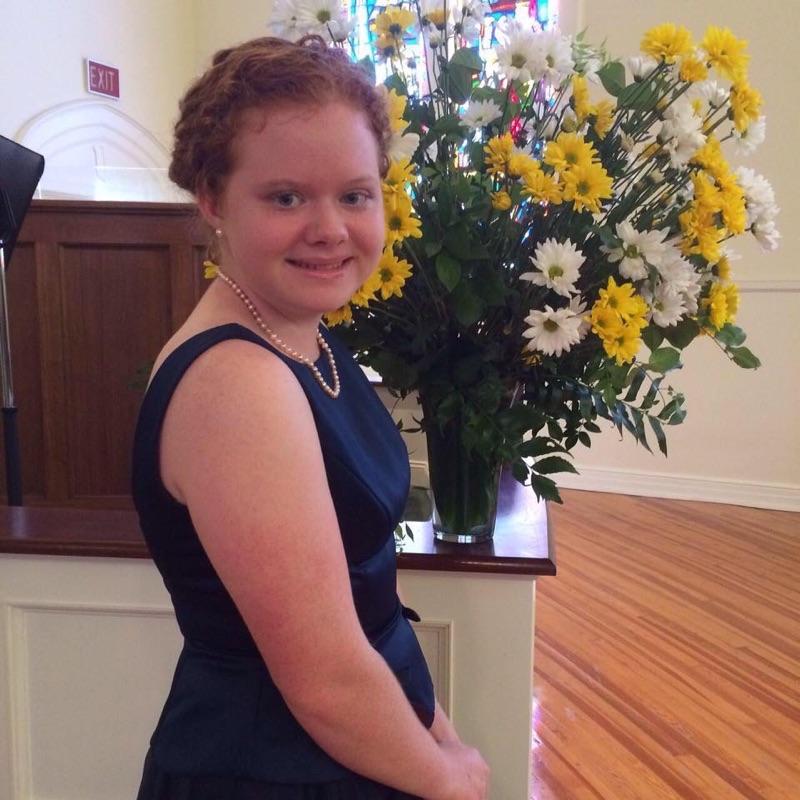 Trent Briden was born and raised in St. Louis, Missouri and currently is a Freshman at  Auburn University in Alabama. A recipient of the Kay Reynolds Beaty Music  Endowment Scholarship Award, Trent is pursuing a Bachelor of Music in piano performance under Dr. Jeremy Samolesky and is currently pianist for “The Evans Project,” one of Auburn’s jazz combos under the direction of Dr. Michael Pendowski. In addition, Trent is pursuing a degree in Finance and is a member of the Auburn University Honors College. Previously, Trent studied classical piano with Larisa Morozova, a native of the former Soviet Union and Masters Degree recipient from the Byelorussia’s State Conservatory. Trent will be releasing a CD of original piano solos in Spring 2016. 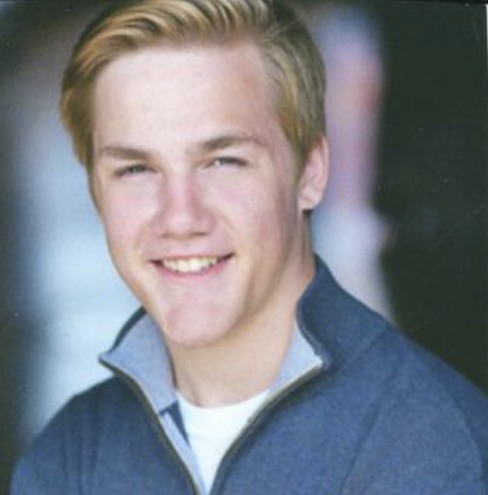 Rebekah Horton, from Birmingham, Alabama, is currently a sophomore pursuing a dual degree in Piano Performance and Accounting. She began her piano studies at the age of ten and has since then received first prize in the Birmingham Music Teachers Association Sonata-Sonatina competition, honorable mention in the Alabama Music Teachers Association State Piano Audition, and superior rankings in the Alabama Federation of Music Clubs Solo and Hymn festivals. She is also a member of the Auburn University Women’s Chorus and the University Financial Leadership Society. 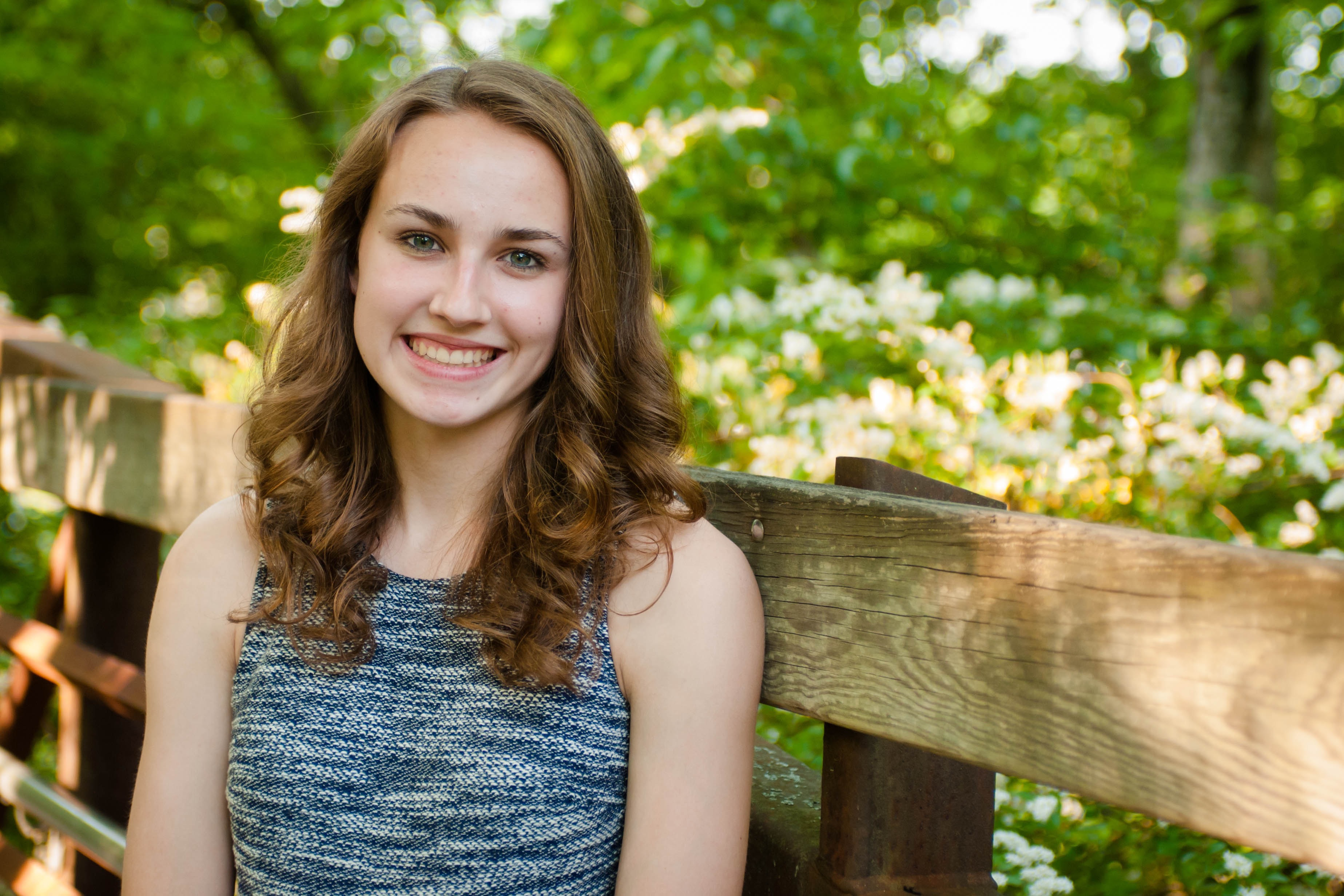