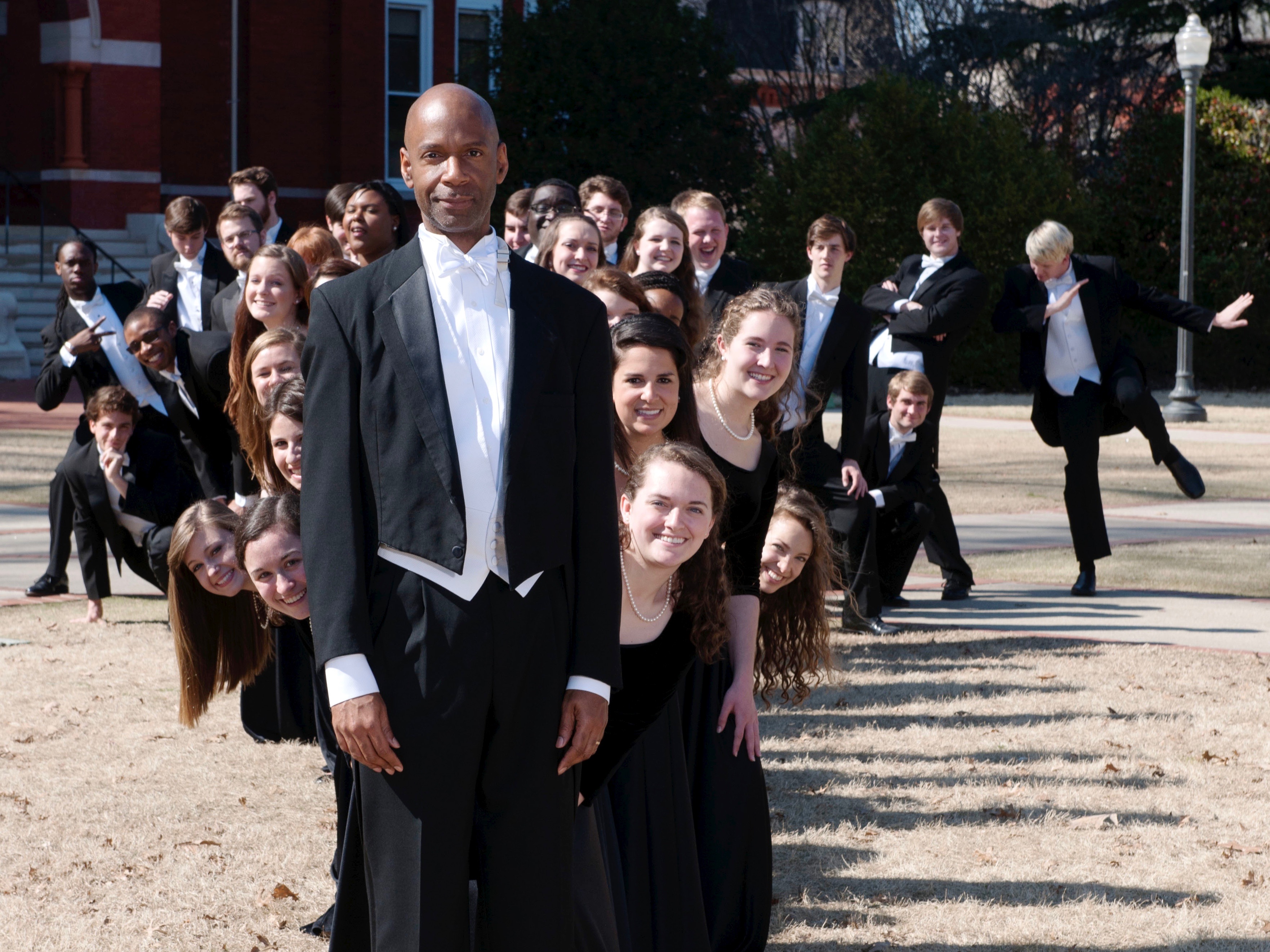 On April 21 from noon to 1:00 pm, the series will present a free concert in the Grand Gallery by the Auburn University Chamber Choir and the East Gaston High school Concert Choir. The groups will perform pieces and arrangements by René Clausen, Robert H. Young, Eric William Barnum, Z. Randall Stroope, Alexandru Pașcanu, Damon H. Dandridge, Camille Saint-Saëns, J. S. Bach, Seth Houston, Dareion Malone and Auburn’s own Rosephanye Powell. The students from EGHS are on tour from North Carolina. The concert is being sponsored by Drs. T. and Soma Nagendran and anonymous friends of the series. 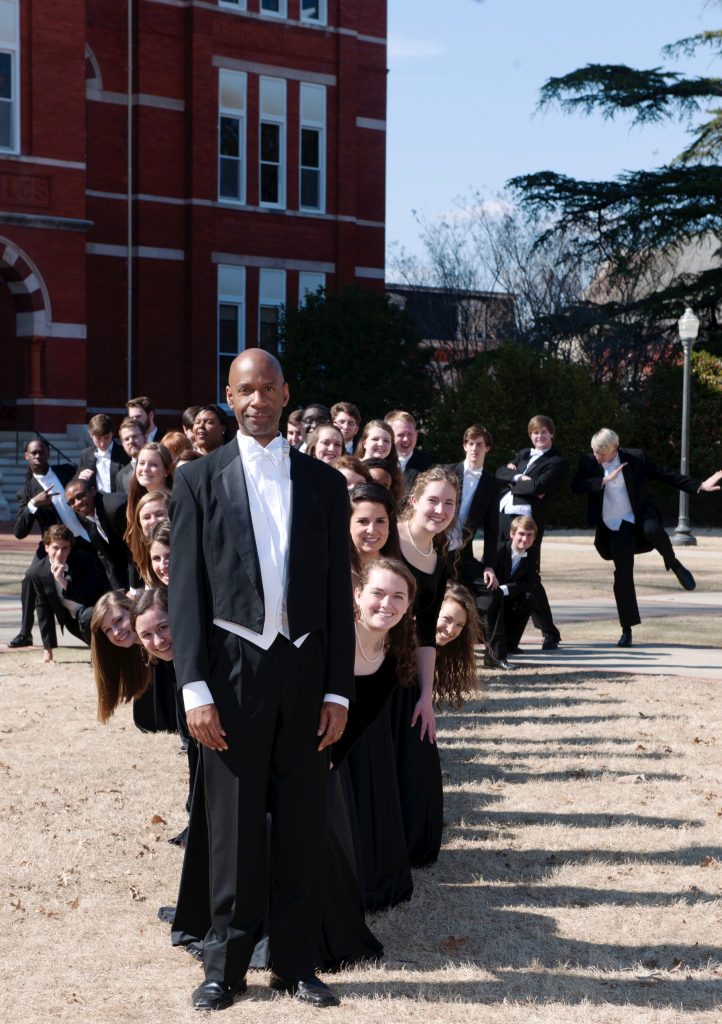 The CHAMBER CHOIR is the premier choral ensemble at AUBURN UNIVERSITY. Under the direction of Dr. William C. Powell, the group was formed in 2008. Since then, the choir has participated in a performance tour of Verdi’s Requiem in Italy, and they have sung at such landmarks as Carnegie Hall, the Lincoln Center, and Washington National Cathedral. They have also sung at the southern division convention of the American Choral Directors Association, and the state convention of the National Association for Music Educators.

Since opening in 1972, EAST GASTON HIGH SCHOOL in Mt. Holly, North Carolina, has supported a vibrant choral program that consistently receives superior ratings for performance and sight-reading at state music adjudication festivals. The Choirs enjoy performing a diverse array of music that is representative of various periods, styles, and cultures. The CONCERT CHOIR has sung in Carnegie Hall, Kennedy Center, and the National Cathedral. Last year, the group participated in a festival at the Riverside Church in New York City, where they received a Gold (Superior) rating from a three-judge panel, yielding an invitation to return to Carnegie Hall to perform.

PETER ALLEN HALEY has directed the East Gaston Choral Department since November 2013. He serves as Interim Minister of Music at First Baptist Church, Mt. Holly, and also serves as Assistant Conductor of the Gaston County Choral Ensemble. Peter sings with the Charlotte Symphony Chorus and Chamber Singers, and currently serves on the Presbyterian Association of Musicians’ Executive Board. He holds the Bachelor of Arts in Music from Wingate University and the Master of Church Music degree from Samford University. He is the second-best teacher in his house, behind his wife, Ashley. Please feel free to talk to him about soccer, bowties, and Arvo Pärt.