A Little Lunch Music is an informal performance presented by Jule Collins Smith Museum of Fine Art and musician Patrick McCurry, series coordinator. You can sit and listen to the entire performance, dine in the Museum Café from 11 a.m. to 2 p.m., browse the shop or explore the galleries.

On September 1 from noon to 1:00 pm, the series will present “Just Friends,” a free concert in the Auditorium led by double bassist Jacqueline Pickett that will also feature violinist Lorna Wood and double bassist David Ballam. The program will include music by Dave Anderson, Johann Sebastian Bach, Benedetto Marcello, Astor Piazolla, Duke Ellington, and others.

(This event only includes information about the September 1 performers. For a full schedule, go to our calendar and click on any of the other Fall 2016 events for A Little Lunch Music.)

Bassist Jacqueline Pickett is an accomplished artist in a variety of styles. She has performed with musicians ranging from country singer Allison Krauss to avant-garde composers Terry Riley and Pauline Oliveros. As a student of acclaimed bassist and political activist Richard Davis, Jacqueline has a deep passion concerning music for social change. To this end, she worked with pianist Consuela Lee in Snow Hill, Alabama, teaching young people how to play improvised music. Their duo, the Lee/Pickett duo, brought down many great artists, including Max Roach and Milt Jackson, to audiences in rural Alabama to inspire young people. Pickett now heads a 501c3 non-profit called Torch Academy (torchacademy.org) that is dedicated to music education through community involvement. Pickett is also the leader of Metro Atlanta Women’s Jazz Society (MAJAZZ – majazzsociety.com), an organization that promotes female jazz artists. 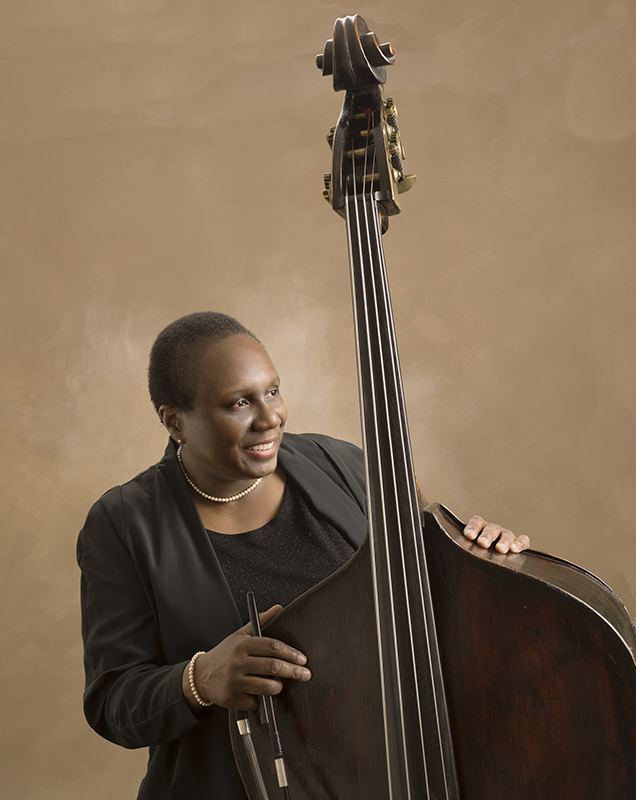 Based in Auburn, Alabama, Lorna Wood is concertmaster of the LaGrange Symphony and the Auburn Community Orchestra, and a member of the Columbus Symphony. In addition to having maintained her own violin and viola studio in Auburn since 1994, she has taught in the Montgomery Music Project, the Columbus State University Schwob School of Music’s Young Artist Program, and LaGrange’s Ovation Music Camp. Lorna enjoys playing programs for the A Little Lunch Music series at the Jule Collins Smith Museum of Fine Art and has soloed with the Auburn Orchestra. She received her BM in violin performance from Oberlin Conservatory, where she studied with Marilyn MacDonald. She has a PhD in English from Yale and has published poetry, fiction, and scholarly essays. 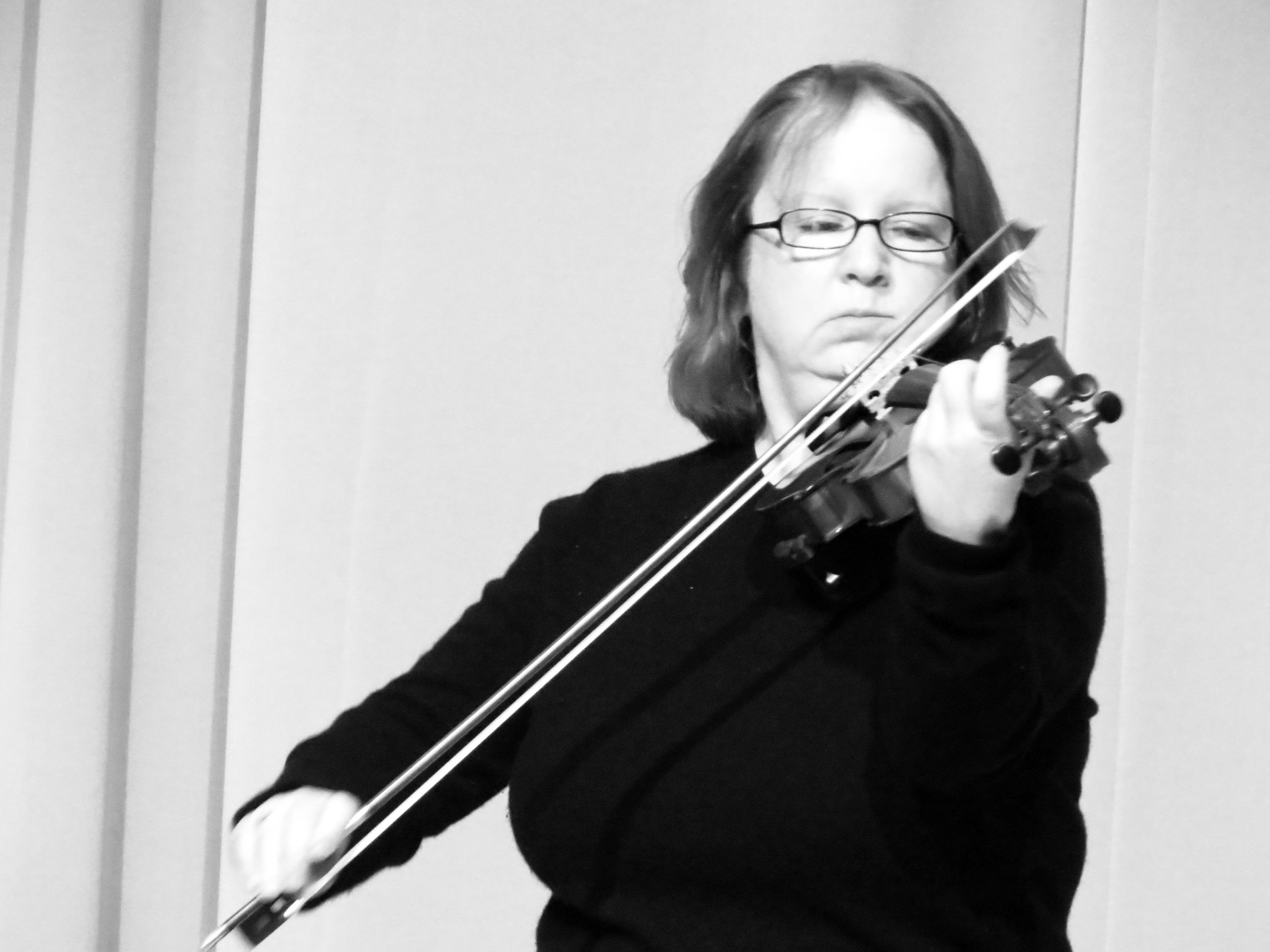 Dr. David Ballam has taught at Auburn University since 2013. Prior to joining the faculty at Auburn, Dr. Ballam taught and performed extensively in central Texas and Chicago, IL.

Dr. Ballam holds a DMA from the University of Texas at Austin studying under DaXun Zhang, and completed his master’s degree at Northwestern University in double bass performance and string pedagogy under the instruction of both Peter Lloyd and DaXun Zhang. A graduate of the Wheaton College Conservatory of Music, Dr. Ballam holds diplomas in both music education and double bass performance. He has performed in masterclasses for noted double bassists Tim Cobb, Joseph Guastafeste, Paul Ellison, and Francois Rabbath and has studied privately in violone and baroque performance practices with Jerry Fuller.

Dr. Ballam is a member of the International Society of Bassists (ISB). He has been invited to the biennial ISB Summer Convention as a presenter on the topics of establishing and running a private music studio and using technology in the private studio. Dr. Ballam has also been actively involved in the Young Bassists Program at convention since 2011, coaching and working with many talented young bassists.

As an early music performer, Dr. Ballam performed with the University of Texas’s Bach Cantata Project and Northwestern University’s Baroque Music Ensemble. He is a founding member and past performer with Ensemble Settecento, billed as “Austin’s Newest Period Music Ensemble”. Outside of rehearsals, David managed the ensemble’s marketing, media and communications. 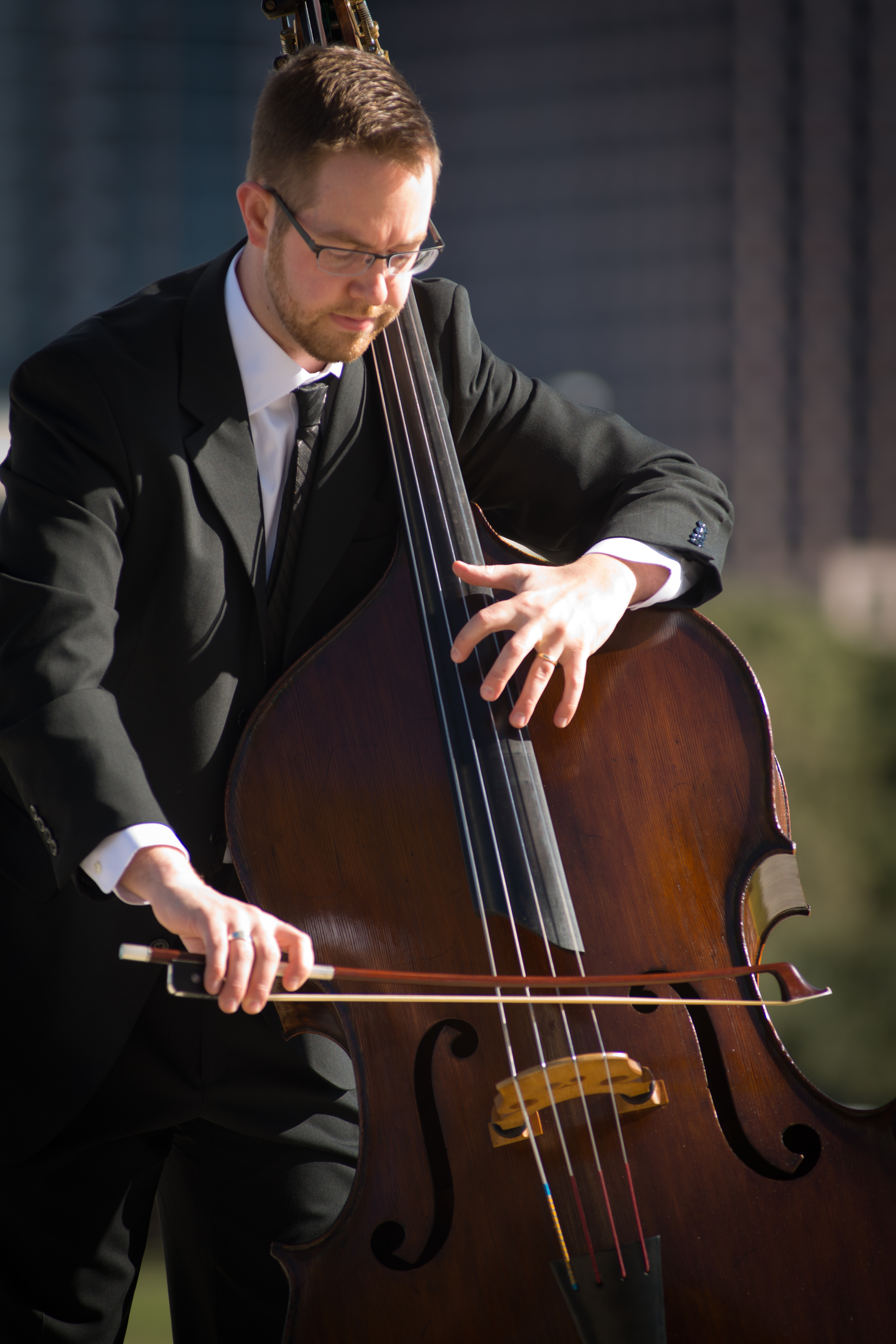