Film: All About Eve 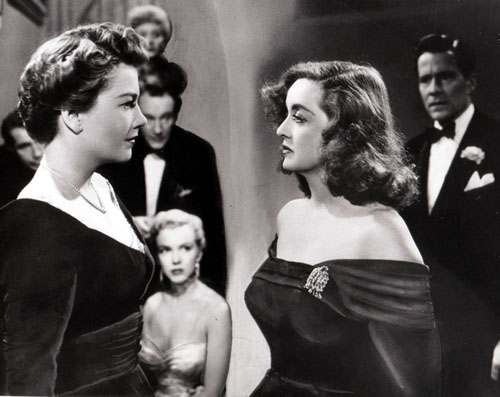 Selected for their visual connection to “The Greatest Poem” –– American Art in the Robert Ekelund, Jr. and Mark Thornton Collection, select films in July feature New York City and its scenes of urban life.

Broadway legend Margo Channing (Bette Davis), aging but not gracefully, has everything: a successful career, close friends, a man who loves her. She also has a ‘fan’ named Eve Harrington (Anne Baxter), who manages to worm her way into Margo’s life, in order to “study her like a blueprint.” Eve’s sweet facade is soon seen through by a number of people, most quickly by theater critic Addison DeWitt, who decides to become her mentor. Eve achieves her goal of Broadway stardom, leaving a trail of unhappiness, but ultimately contentment, behind her.

The film’s duration is 138 minutes and is non-rated. Admission is free, and advance ticket reservation is encouraged. Reserve your tickets below.