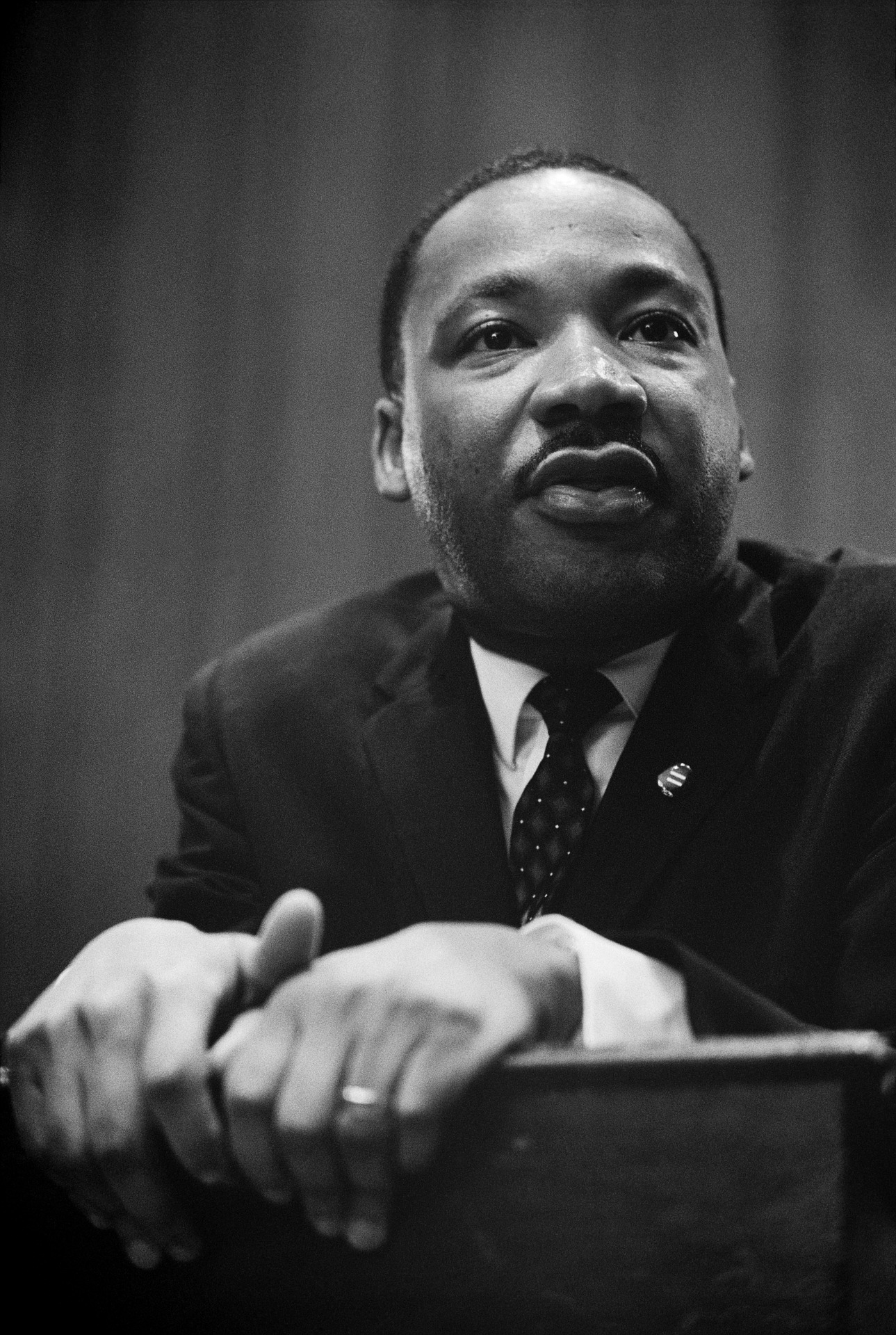 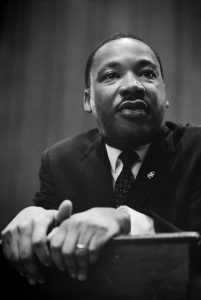 “The Beloved Community” is a term the Rev. Dr. Martin Luther King, Jr., popularized when he addressed Civil Rights supporters at the end of the Montgomery bus boycott in 1956 by declaring ending segregation was not the only goal but rather “the end is reconciliation, the end is redemption, the end is the creation of the beloved community.”

According to thekingcenter.org, King’s Beloved Community is “a global vision, in which all people can share in the wealth of the earth. In the Beloved Community, poverty, hunger and homelessness will not be tolerated because international standards of human decency will not allow it. Racism and all forms of discrimination, bigotry and prejudice will be replaced by an all-inclusive spirit of sisterhood and brotherhood.”

In commemoration of King’s assassination 50 years ago, Auburn will host two days of events – all leading towards becoming the Beloved Community.

On Wednesday, April 4, from 1 – 2 p.m., Sarah Collins-Rudolph, the survivor of the bombing of the 16th Street Baptist Church in Birmingham and sister of Addie Mae Collins, one of the four little girls killed in the bombing, will be at Pebble Hill to lead the lecture, “Fifty Years Later:1968- 2018 Race and Faith in the U.S.”

Beginning at 5:30 p.m., there will be a march from Haley Center to Langdon Hall. Collins-Rudolph will host a conversation, and then she will join students and community residents for a candle light vigil in front of Samford Hall.

At 7:05 p.m., Samford Hall’s bells will chime to commemorate the time King was assassinated in Memphis, TN, in 1968.

For more information on Auburn’s initiative in becoming the Beloved Community, or about any of the events to commemorate King’s assassination, please contact Joan Harrell by email:  jrh0098@auburn.edu