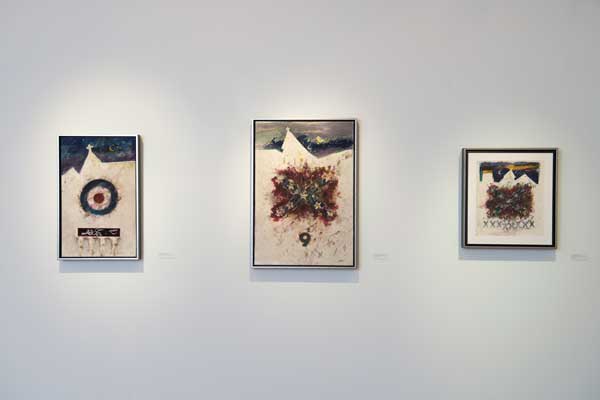 On June 17, 2015 when Dylann Roof entered Emanuel African Methodist Episcopal Church in Charleston, South Carolina, he was entering the oldest African-american church in the South, the home of the first independent black denomination in the United States in a city that was central to the slave trade in America. Roof, a young white man, murdered nine African American members of a Bible study group, sparking a series of events that brought the city, the state and the country together long enough to finally drive state governments to take down from public buildings the battle flag of Northern Virginia, more commonly known as the Confederate flag. There were more than just political ramifications. Artist, Dr. Leo Twiggs said, “What I feel is that the tragedy changed our state in a way that I had not seen before. I think for us that was a shining moment where people came together not because of the color of their skin, but because of the humanness in their hearts. I think for the first time we started communicating heart to heart instead of head to head.” Twiggs responded with a series of nine batik paintings that chronicles a narrative of violence and redemption that not only refers to the Mother Emanuel massacre, but also serves as metaphor for the broader African American religious experience in this country.