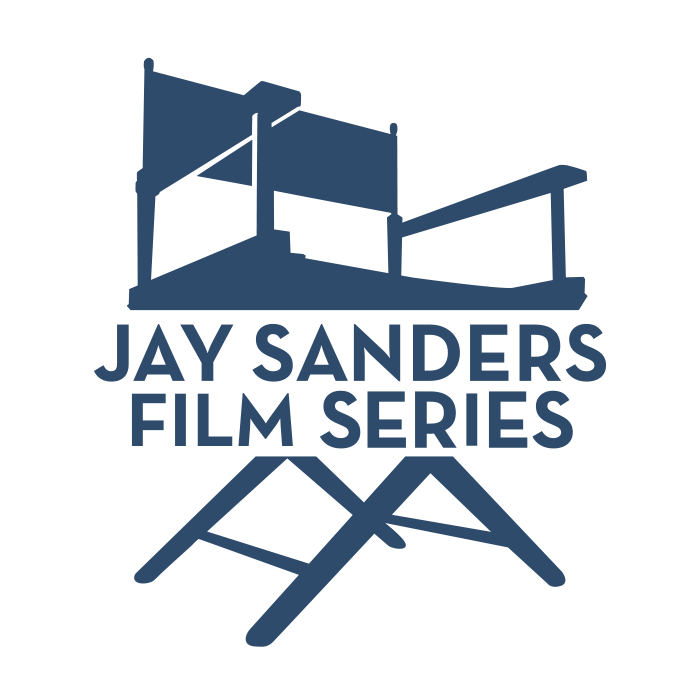 The Jay Sanders Film Festival was founded in 1998 to honor the late Professor Emeritus Jay Sanders, who initiated film studies at Auburn University in the mid-1950s. The inauguration of the series occurred in 2013, when organizers added networking opportunities for students. The visit is sponsored by the School of Communication and Journalism and JCSM.