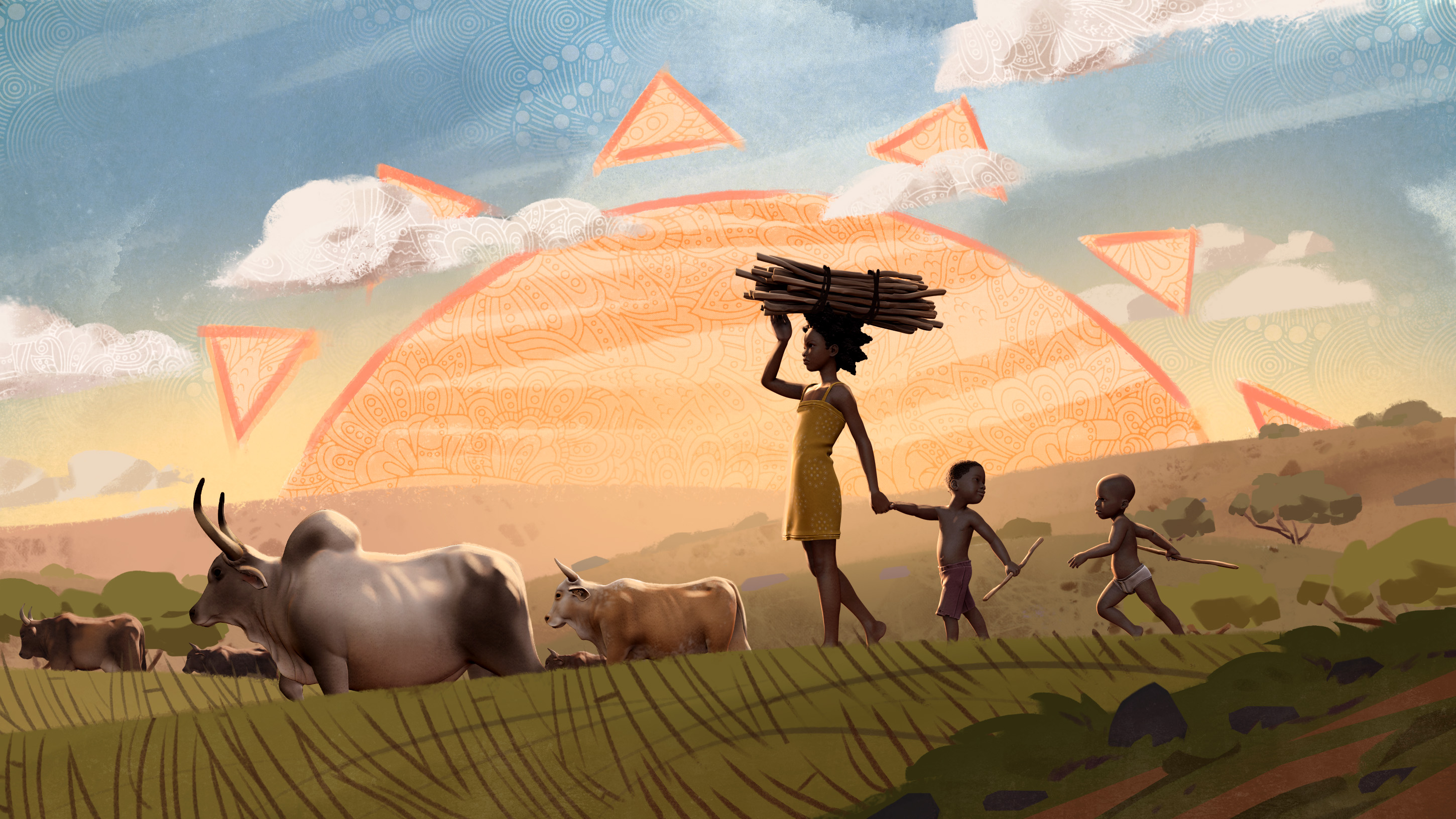 Touring with the film are directors Aaron Kopp and Amanda Kopp.

A Swazi girl embarks on a dangerous quest to rescue her young twin brothers. This animated African tale is born in the imaginations of five orphaned children in Swaziland who collaborate to tell a story of perseverance drawn from their darkest memories and brightest dreams. Their fictional character’s journey is interwoven with poetic and observational documentary scenes to create a genre-defying celebration of collective storytelling. Aaron Kopp is an award-winning filmmaker and national Emmy-nominated cinematographer who grew up in the Kingdom of Swaziland. He shot and co-produced the Academy Award-winning documentary about acid attacks in Pakistan, Saving Face. He was cinematographer for the Sundance Audience Award winning The Hunting Ground about sexual assault on college campuses. Amanda Kopp is an award-winning photographer and artist. She was producer and cinematographer for the short film, Likhaya, which won a Golden Palm, People’s Choice, and Best Documentary awards at international festivals. Her photographic work has been published in the UK, US, Sweden, Germany, Russia, Pakistan and Italy. 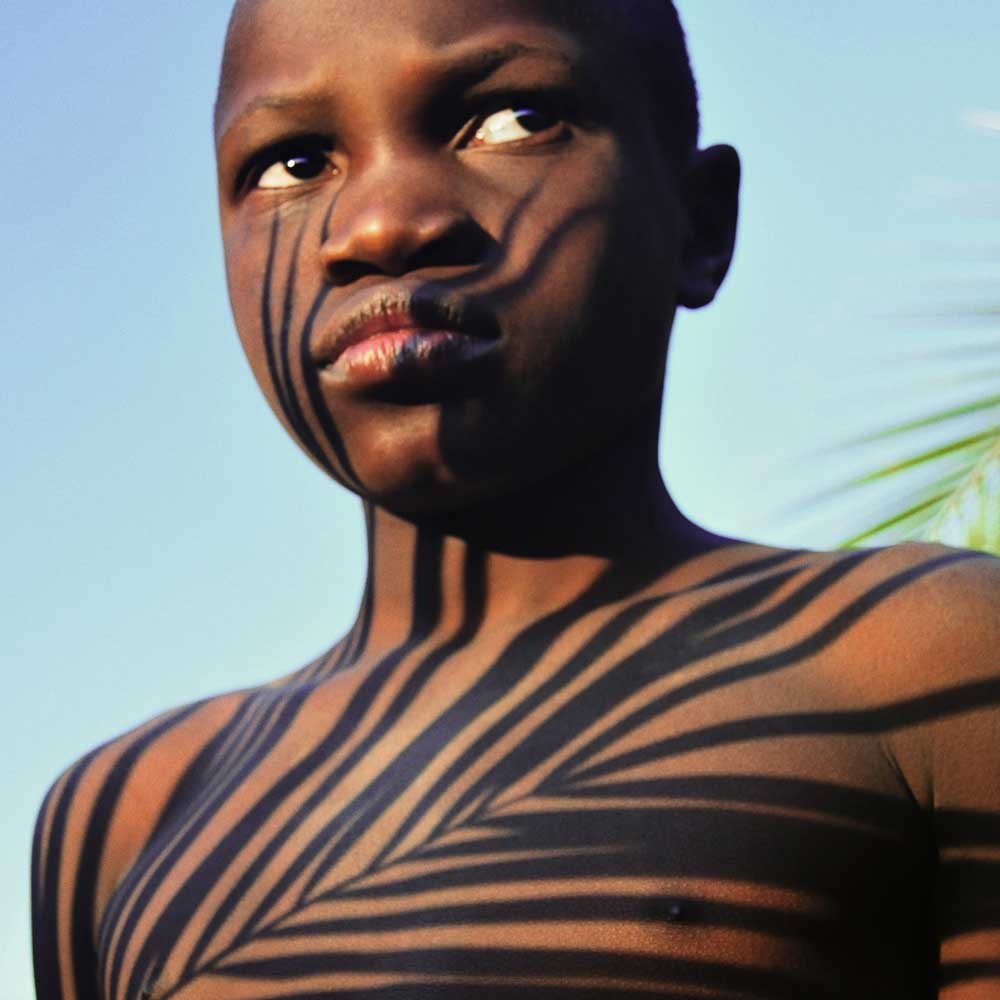