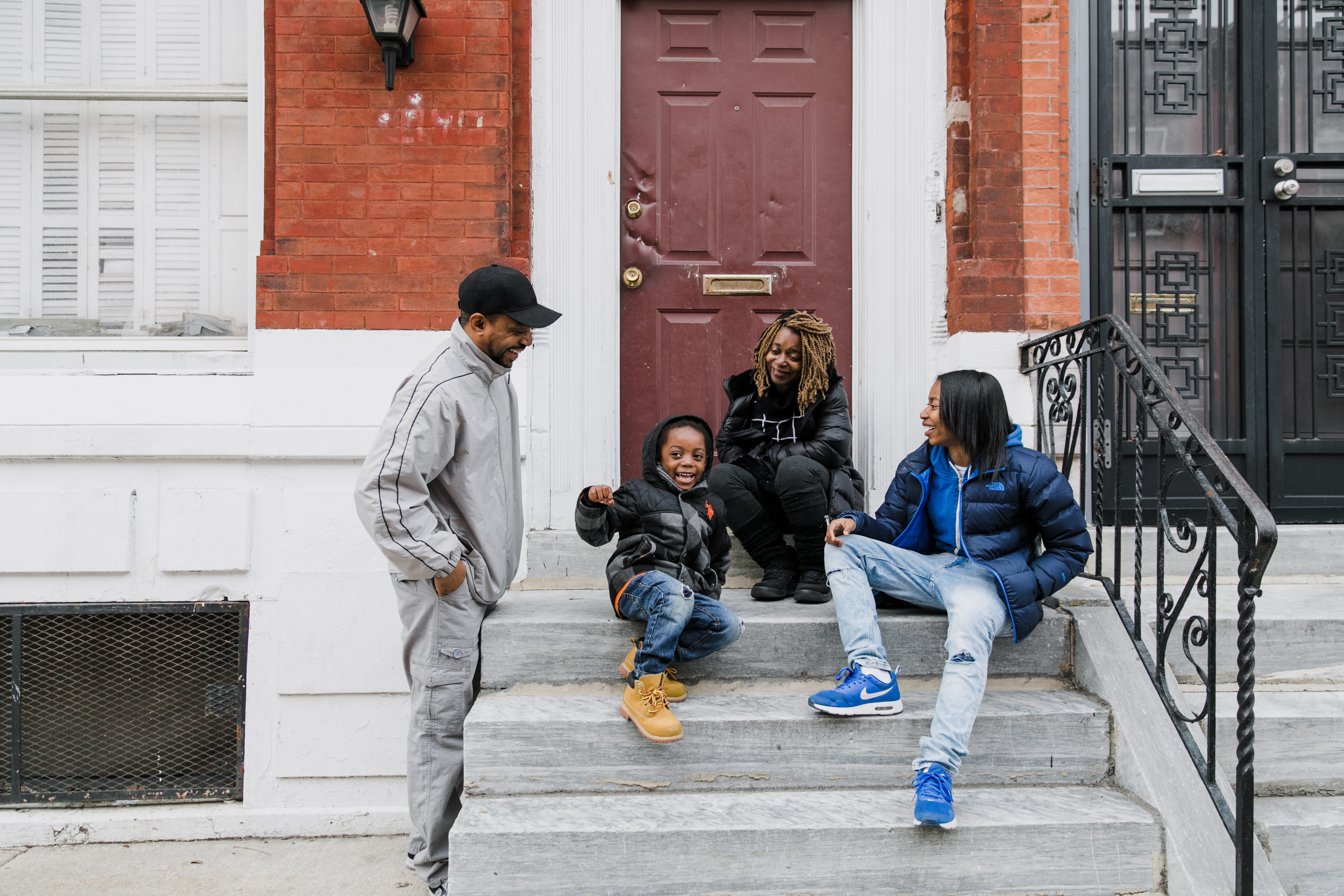 Advance registration is encouraged, but not required. Reserve your spot here.

Touring with the film is director/cinematographer, Jonathan Olshefski, and the subject of the film, Christopher “Quest” Rainey.

Filmed with vérité intimacy for almost a decade, QUEST is a moving portrait of an African-American family in North Philadelphia. Beginning at the dawn of the Obama presidency, Christopher “Quest” Rainey, and his wife Christine’a “Ma Quest” Rainey navigate the strife that sometimes grips their neighborhood as they raise a family and cultivate a creative sanctuary for the community in their home music studio. Epic in scope, QUEST is a vivid illumination of race and class in America, and an inspirational testament to love, healing and hope. Jonathan Olshefski is a documentary filmmaker and artist based in Philadelphia. He strives to tell intimate and nuanced stories that honor his subjects’ complexity by employing a production process that emphasizes collaboration, dialogue and relationship to amplify their voices and reflect their points of view in an artful way. Olshefski has an Master of Fine Arts in Film and Media Arts from Temple University and is currently an Associate Professor of Radio, TV and Film at Rowan University.