Reading: The Woman in the Photograph 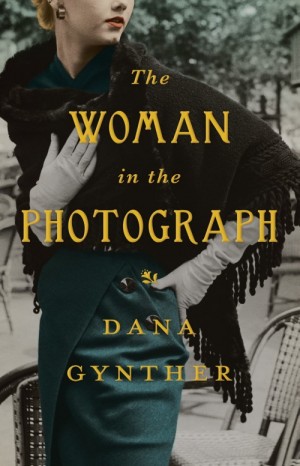 Set in the romantic glow of 1920s Paris, The Woman in the Photograph is a captivating novel about New York socialite and model Lee Miller, whose glamorous looks and joie de vivre caught the eye of Man Ray, one of the 20th century’s defining photographers. Miller moves to Paris to make a name for herself among the talented circle of artists living in the city. She takes a job as Ray’s assistant but soon becomes his model, muse and lover. As she begins to break out on her own, she provokes the jealousy of the older and possessive Man Ray and realizes her own vision can no longer come second to her mentor’s. 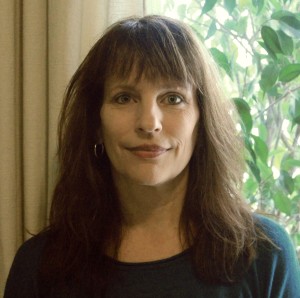 Dana Gynther attended the University of Alabama, where she received both her BA (Political Science and French) and MA (French Literature). Gynther lived in France for two years in her early twenties, then in 1994, she and her French-speaking Spanish husband moved to his hometown, Valencia, Spain, where they work as teachers and translators and enjoy spending time with their two teenage daughters. Her debut novel, Crossing on the Paris, was an Indie Next Pick and B&N Hot Pick for November 2012, and Gynther was chosen as a Target Emerging Author.

Space is limited. Reserve your spot below.