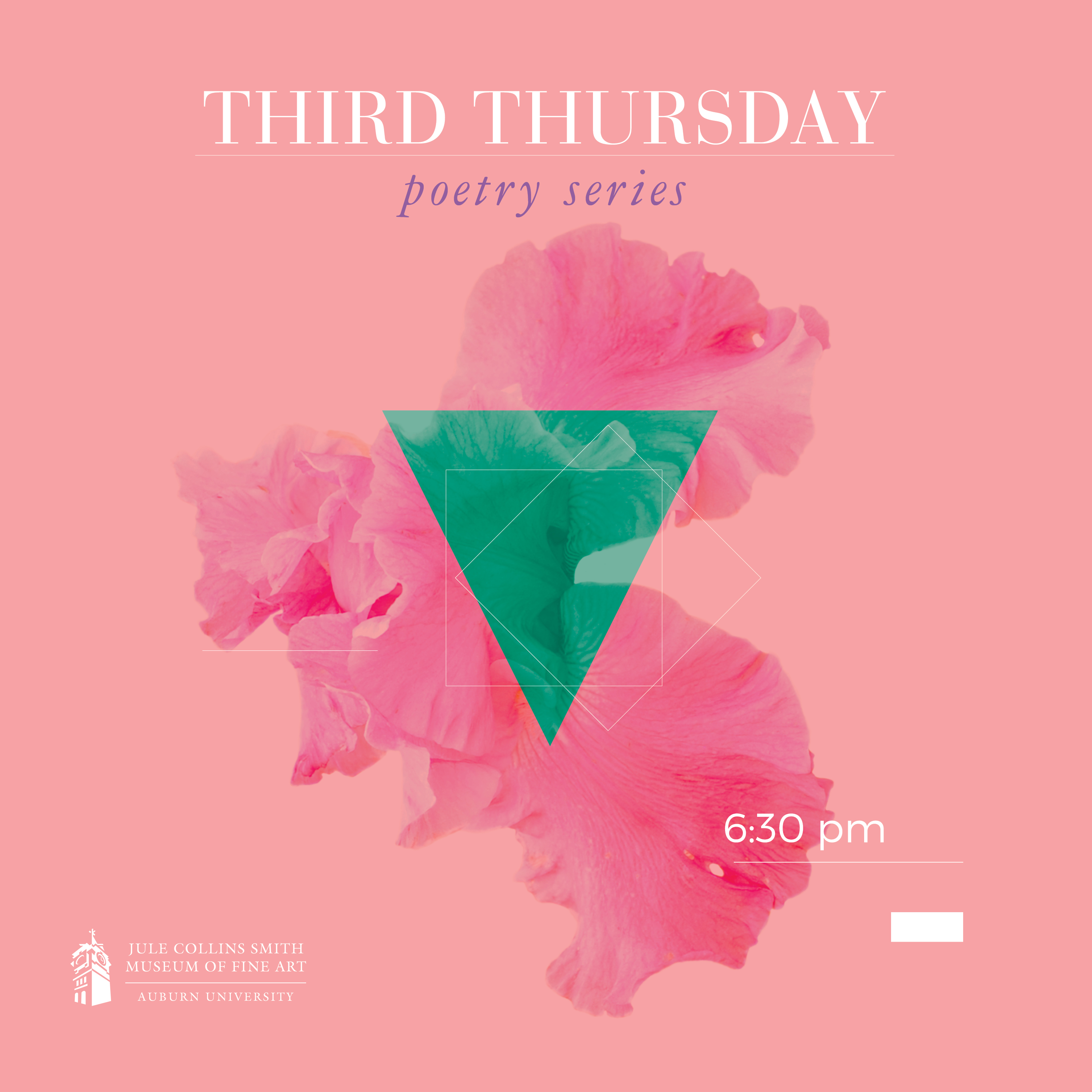 A new lineup of visiting poets to our area is slated for the spring 2016 installment of the Third Thursday Poetry Series. Once again, faculty designers from Auburn’s College of Architecture, Design, and Construction created eight broadsides representing works by each of the poets participating in the series. A limited number of prints and sets will be available for sale in the Museum Shop.

This program has been made possible by grants from the Alabama State Council on the Arts and the National Endowment for the Arts.

**Please note, because of Auburn University’s Spring Break, the reading in March is scheduled for the fourth Thursday in March. 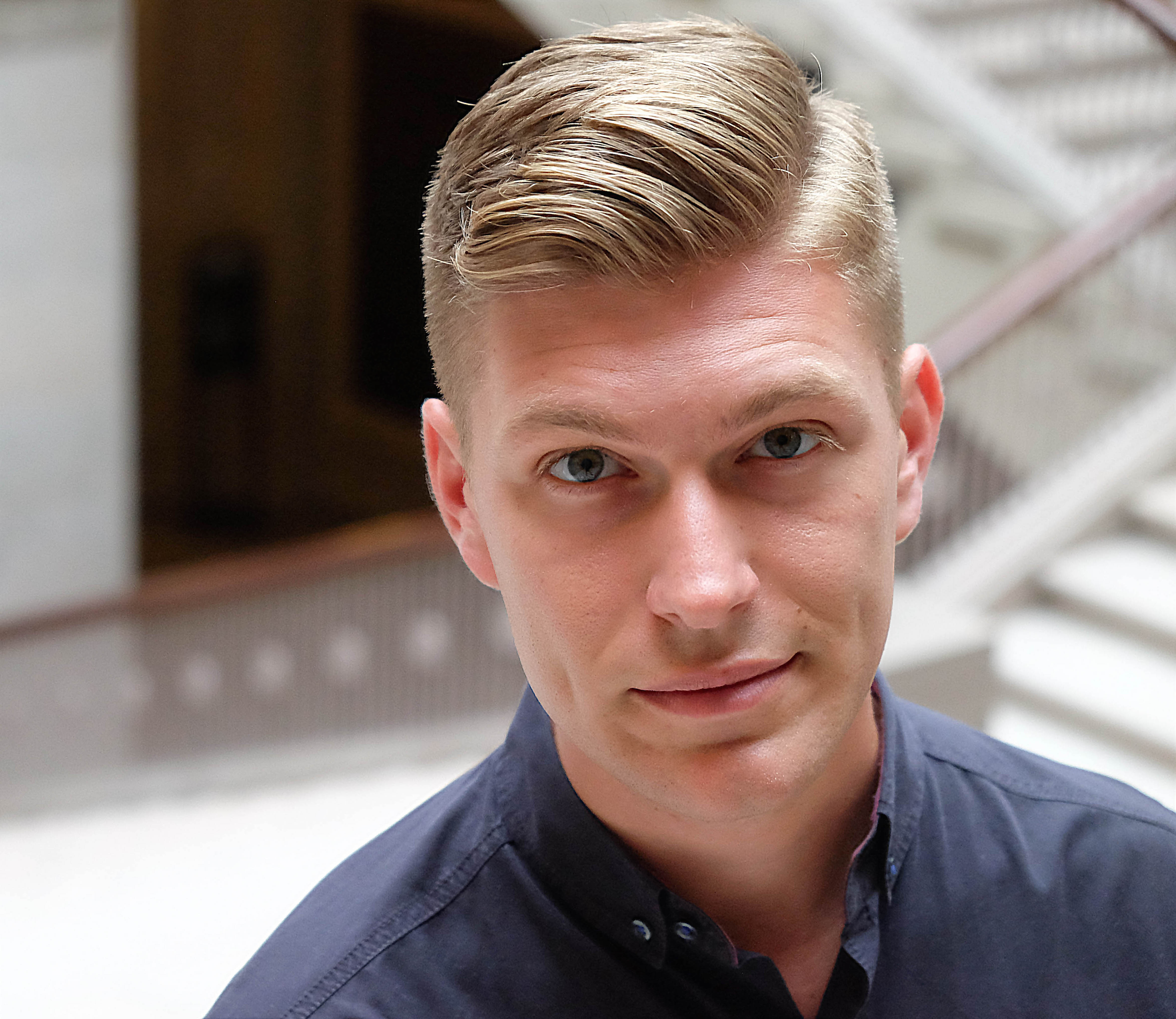 January 21: Richie Hofmann
Richie Hofmann’s first collection of poems, Second Empire, was published this year. He is the recipient of a Ruth Lilly Poetry Fellowship, and his poems appear in the The New Yorker, The Kenyon Review, The New Republic, Ploughshares, New England Review, Yale Review, and Poetry. His work has been featured in The New York Times Style Magazine, Poetry Daily, and the Academy of American Poets Poem-a-Day. Recently, his poem, “After” was selected for inclusion in the anthology, Best New Poets 2014. A graduate of the Johns Hopkins University Writing Seminars, he is a doctoral student at Emory University, where he has held the Creative Writing Fellowship in Poetry and teaches in The Kenyon Review’s young writers workshop. 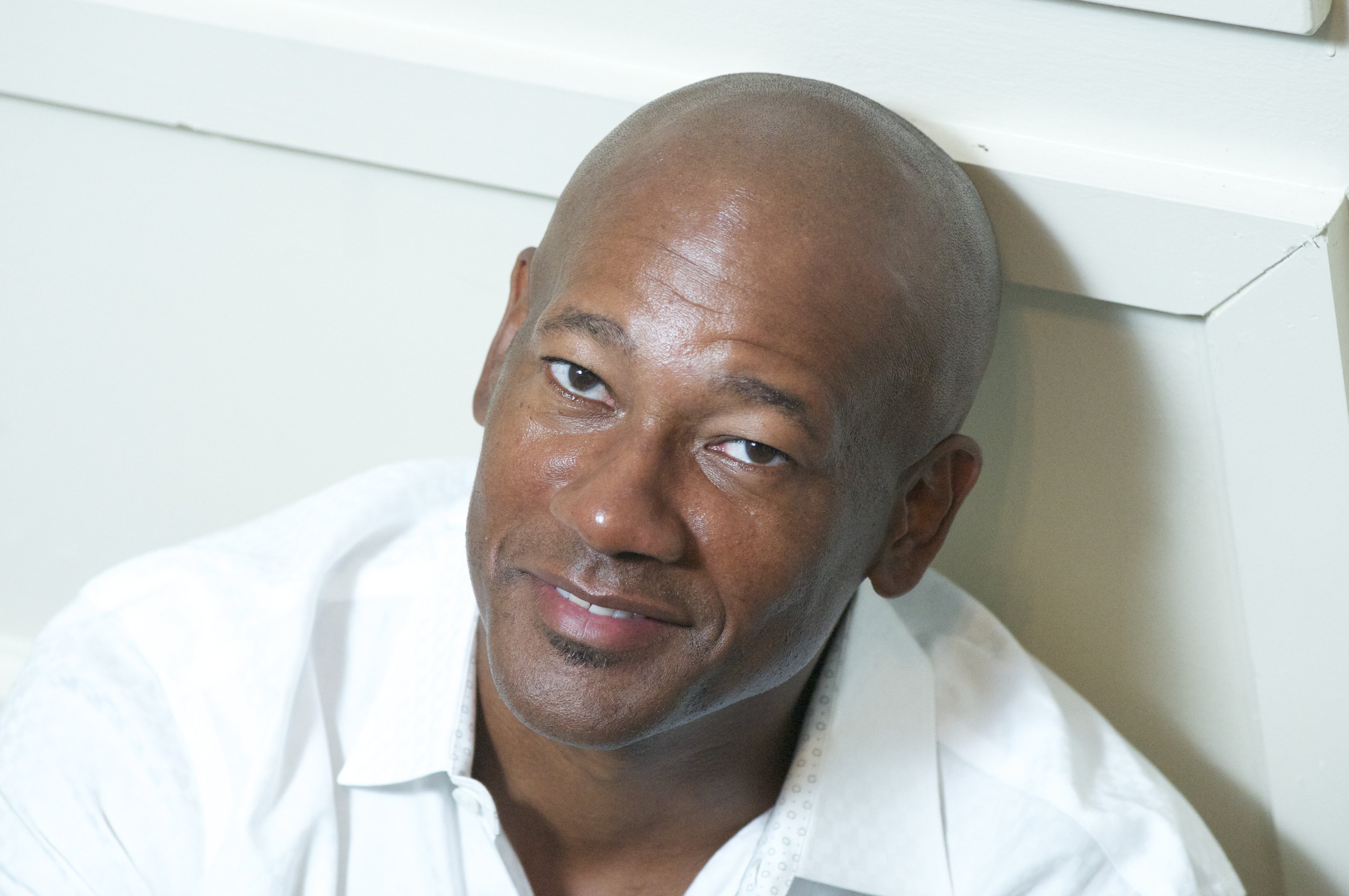 February 18: Frank X Walker
The most recent Poet Laureate of Kentucky, Frank X Walker is the author of eight poetry collections, including About Flight, The Affrilachian Sonnets, and Turn Me Loose: The Unghosting of Medgar Evers, winner of the 2014 NAACP Image Award for Outstanding Literary work in Poetry. Walker is the founding editor of Pluck! The Journal of Affrilachian Arts & Culture, and co-founder of the Affrilachian Poets and a Cave Canem Fellow. He is known internationally for his unique approach to teaching writing and numerous literary accomplishments, most famously creating the word “Affrilachia.” The term unifies Appalachian identity and the region’s African-American culture and history, and is now included in the Oxford American Dictionary. Walker has lectured, conducted workshops, and read poetry across the globe in national conferences and numerous universities. He is currently a professor in the department of English and the African American and Africana studies program at the University of Kentucky. 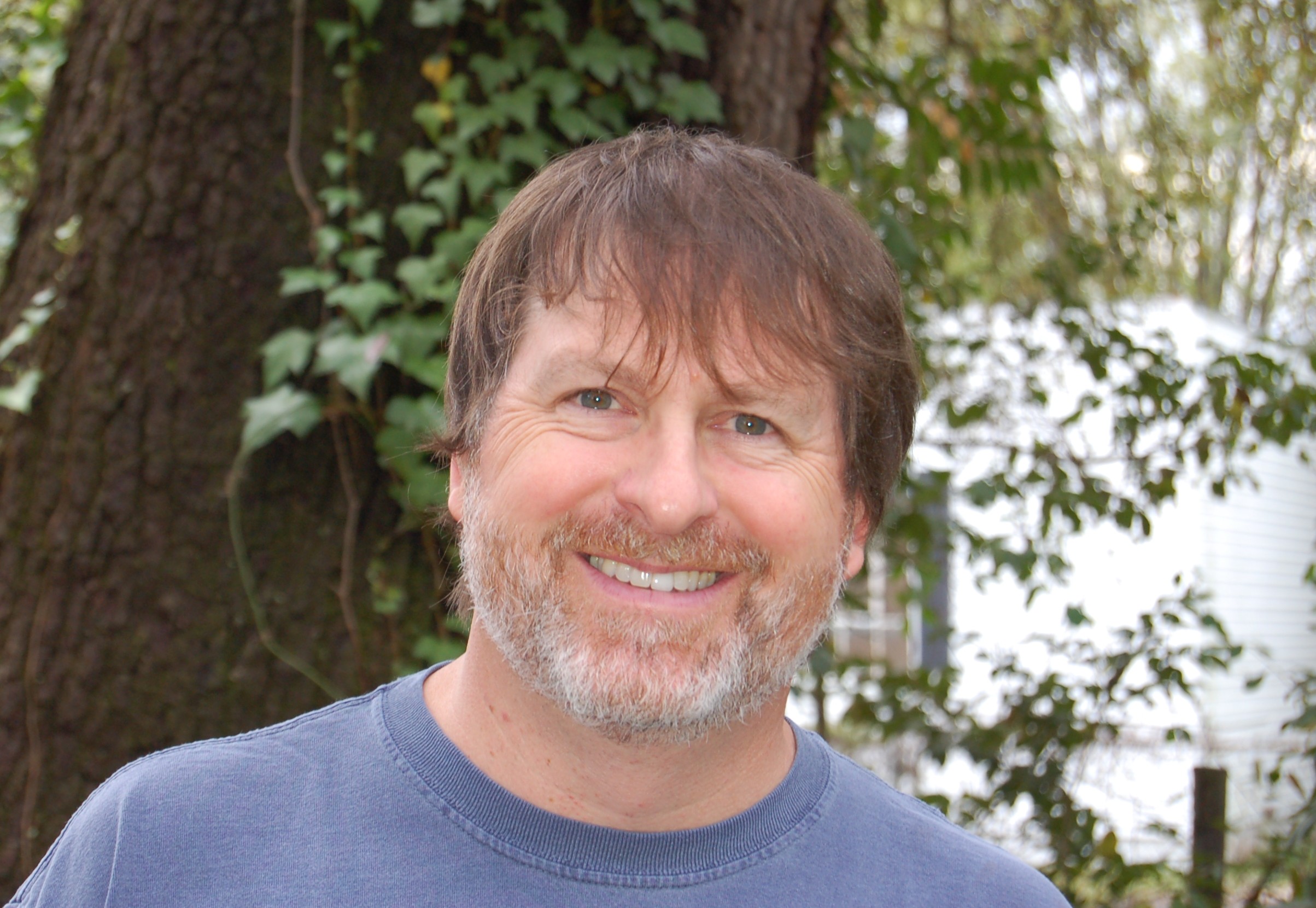 March 24: Dan Albergotti
Dan Albergotti is the author of The Boatloads, Millennial Teeth, as well as a limited-edition chapbook, The Use of the World. His poems have appeared in The Cincinnati Review, Five Points, The Southern Review, The Virginia Quarterly Review, two editions of Pushcart Prize, as well as other journals and anthologies. A graduate of the Master of Fine Arts program at the University of North Carolina at Greensboro, and former poetry editor of The Greensboro Review, Albergotti is a professor of English and chair of the English department at Coastal Carolina University. 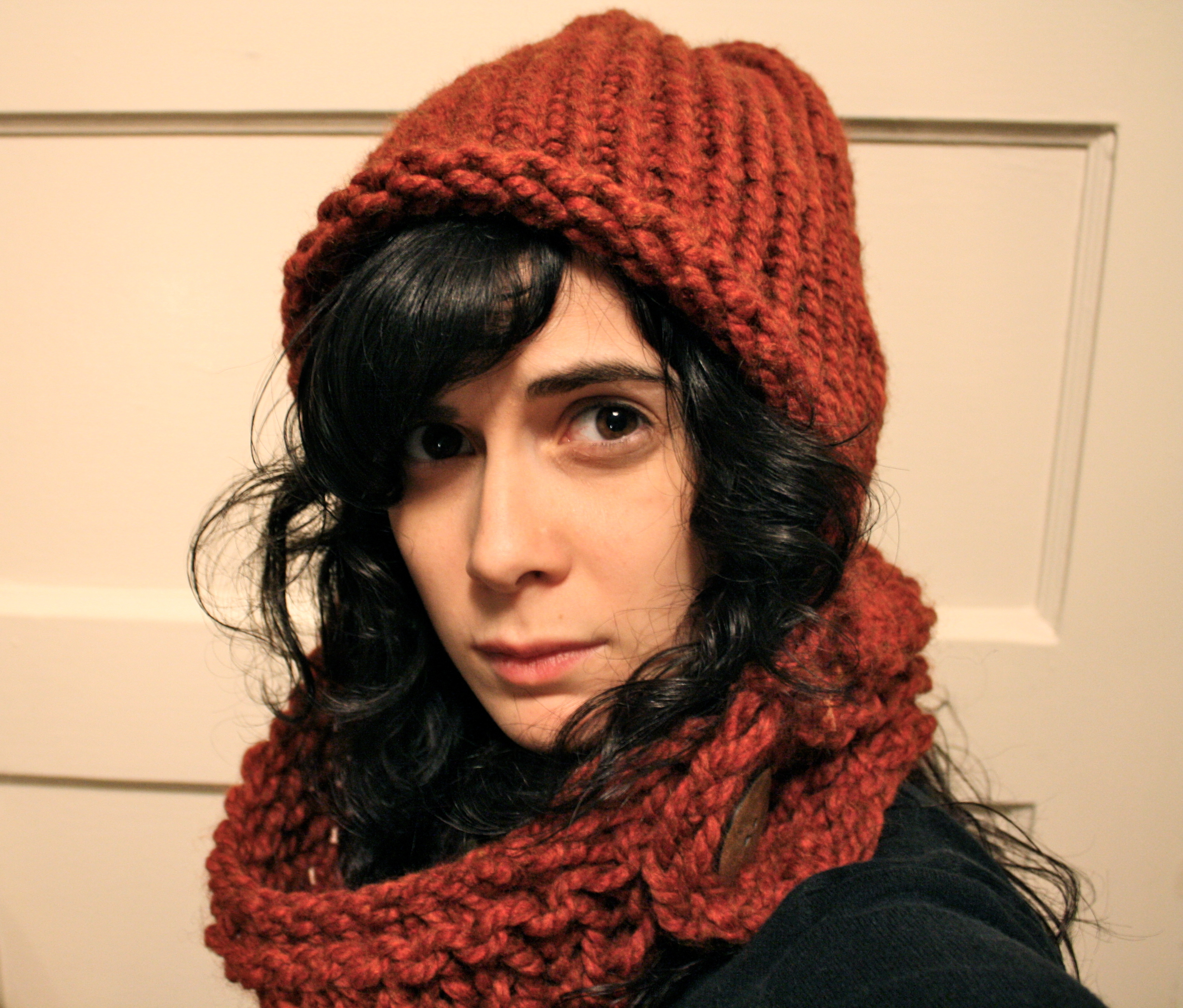 April 21: Cecilia Llompart
Cecilia Llompart was born in Puerto Rico and raised in Florida. She received her Bachelor of Arts from Florida State University and her Master of Fine Arts from the University of Virginia. Llompart’s first collection, The Wingless, was published in spring 2014. She is the recipient of two awards from The Academy of American Poets, and her work is included in various forthcoming anthologies. Her poems have appeared in journals such as Gulf Coast, TriQuarterly, The Caribbean Writer, and WomenArts Quarterly Review, as well as online at Poets.org and Verse Daily. Llompart’s recent endeavors include serving as guest editor for an issue of Matter: A Journal of Political Poetry and Commentary, serving as chair of creative writing for The Blue Ridge Summer Institute for Young Artists, interning with the Paris Poetry Workshop, and founding New Wanderers: a nomadic poetry collective. 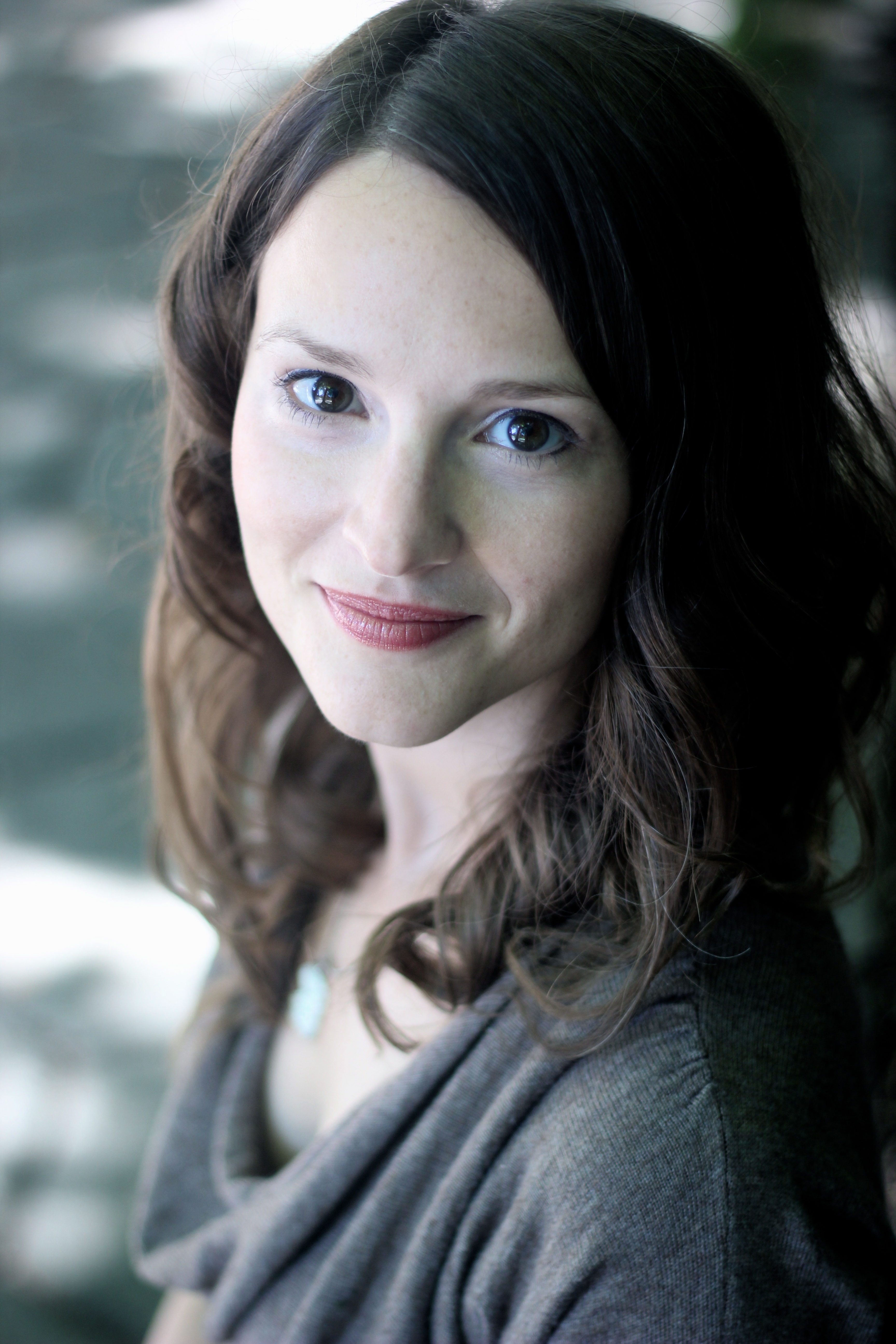 May 19: L.S. McKee
L.S. McKee’s work has appeared or is forthcoming in Crazyhorse, Blackbird, Birmingham Poetry Review, Gulf Coast, New England Review, Ninth Letter, Indiana Review, and Appalachian Heritage, among others. She received her Master of Fine Arts from the University of Maryland and was a Wallace Stegner Fellow in poetry at Stanford University. McKee has taught internationally in France, Germany, the Netherlands, and South Korea. She has received scholarships, grants, and awards from the Sewanee Writers’ Conference, Bread Loaf Writers’ Conference, Berea College’s Appalachian Sound Archives, and the Dorothy Sargent Rosenberg Memorial Fund. Originally from East Tennessee, she teaches at the University of West Georgia and lives in Atlanta, where she is co-founder of Narrative Collective at the Goat Farm Arts Center.