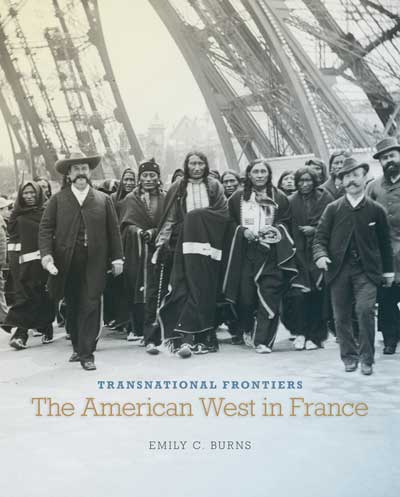 The storied American West has long conjured vibrant imagery of adventurous pioneers and wind-swept prairies. At the turn of the century, these wild tales of “cowboys and Indians” captivated audiences and shaped American cultural identity around the world, particularly in Europe. But how exactly did this frontier narrative capture the imagination? And, perhaps more important, how were these notions challenged? In her new book, Transitional Frontiers: The American West in France, Emily Burns, assistant professor of art and art history, explores the interconnections between American western art and Franco-American artistic exchange in the late 19th and 20th century.