Auburn alumna Whitney Wood Bailey’s stunning work is driven by the metaphysical, posing a question of how design and orchestration within nature affect our consciousness. Viewers are led to contemplate the intersection of faith and reason, intellect and logic in her pieces, which Wood Bailey skillfully creates with organic and highly controlled painting techniques.

Born in Georgia, Whitney Wood Bailey currently lives and works in Brooklyn, New York. She received her bachelor’s degree from Auburn University in 2005 and a master’s degree from the Savannah College of Art and Design in 2008. Bailey has been an artist-in-residence at the Vermont Studio Center in Johnson, Vermont and the Hambidge Center in Rabun Gap, Georgia. Bailey’s awards include the AT&T Audience Award at the Brooklyn Arts Festival (2012), Grant Recipient and Finalist for Forward Arts Foundation Emerging Artist Award (2010) and the New Artist Initiative Award at the Hambidge Center (2009). Her work has been featured in the publication New American Paintings and exhibited internationally, in Paris, Shanghai and Hong Kong, as well as in cities across the United States. 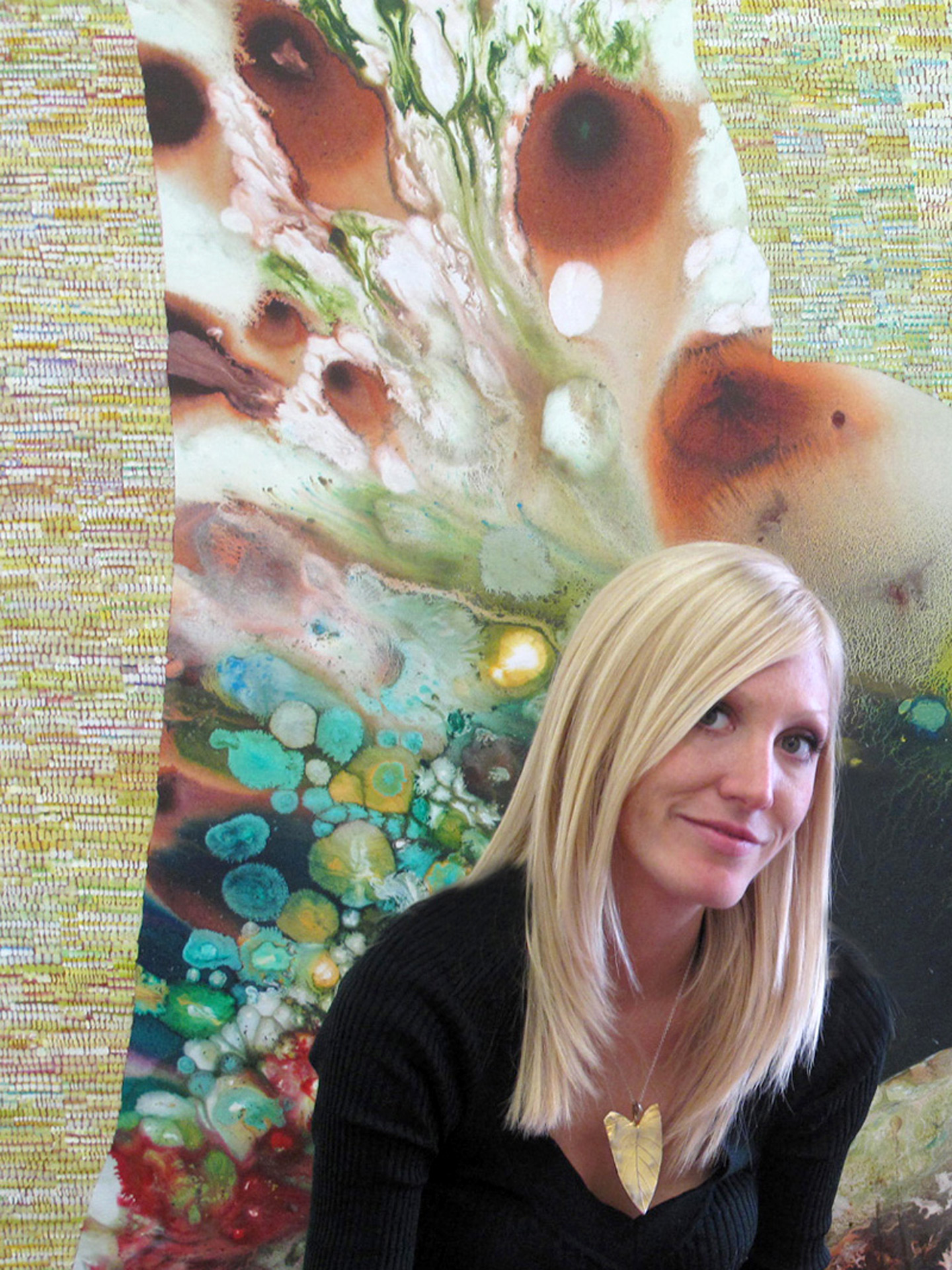 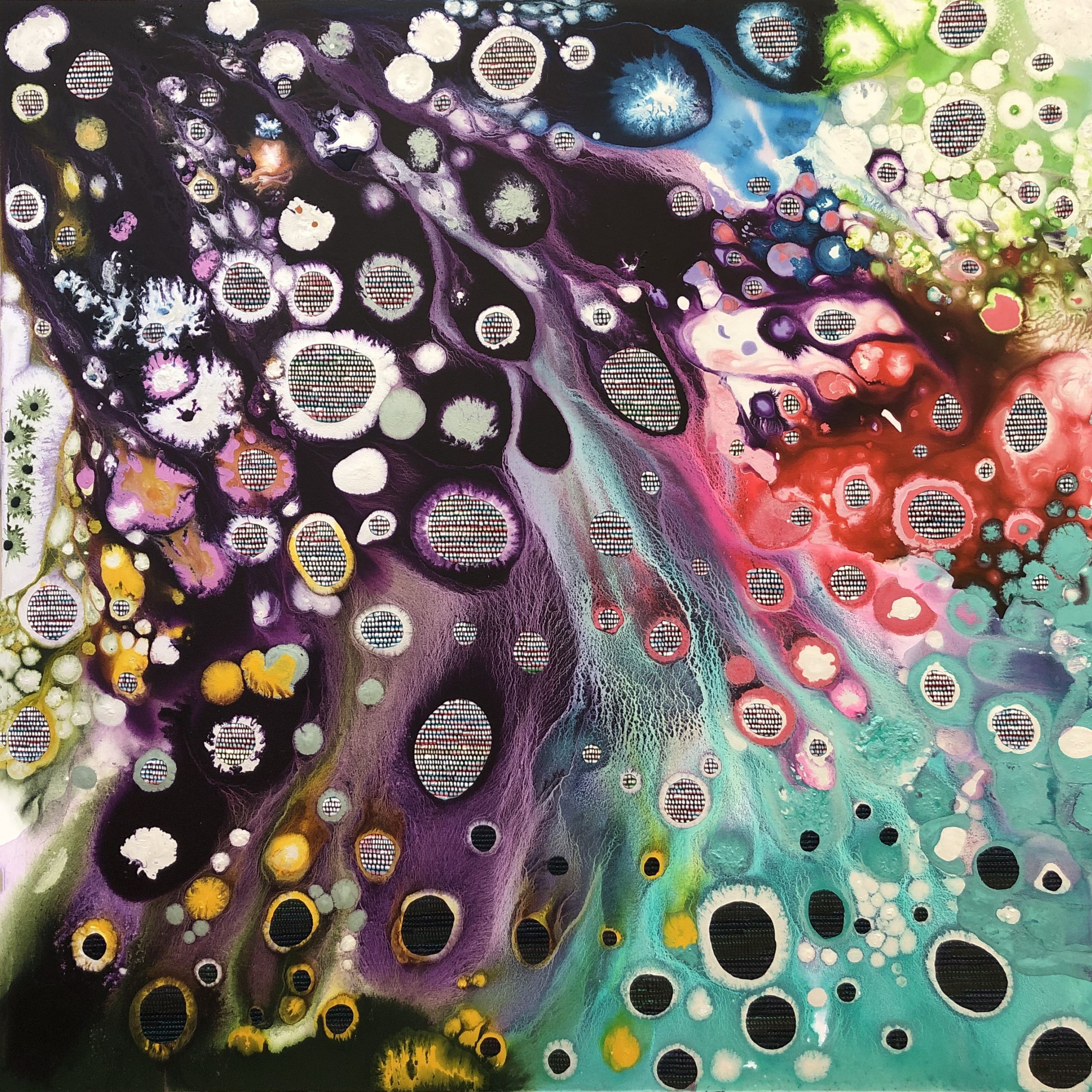 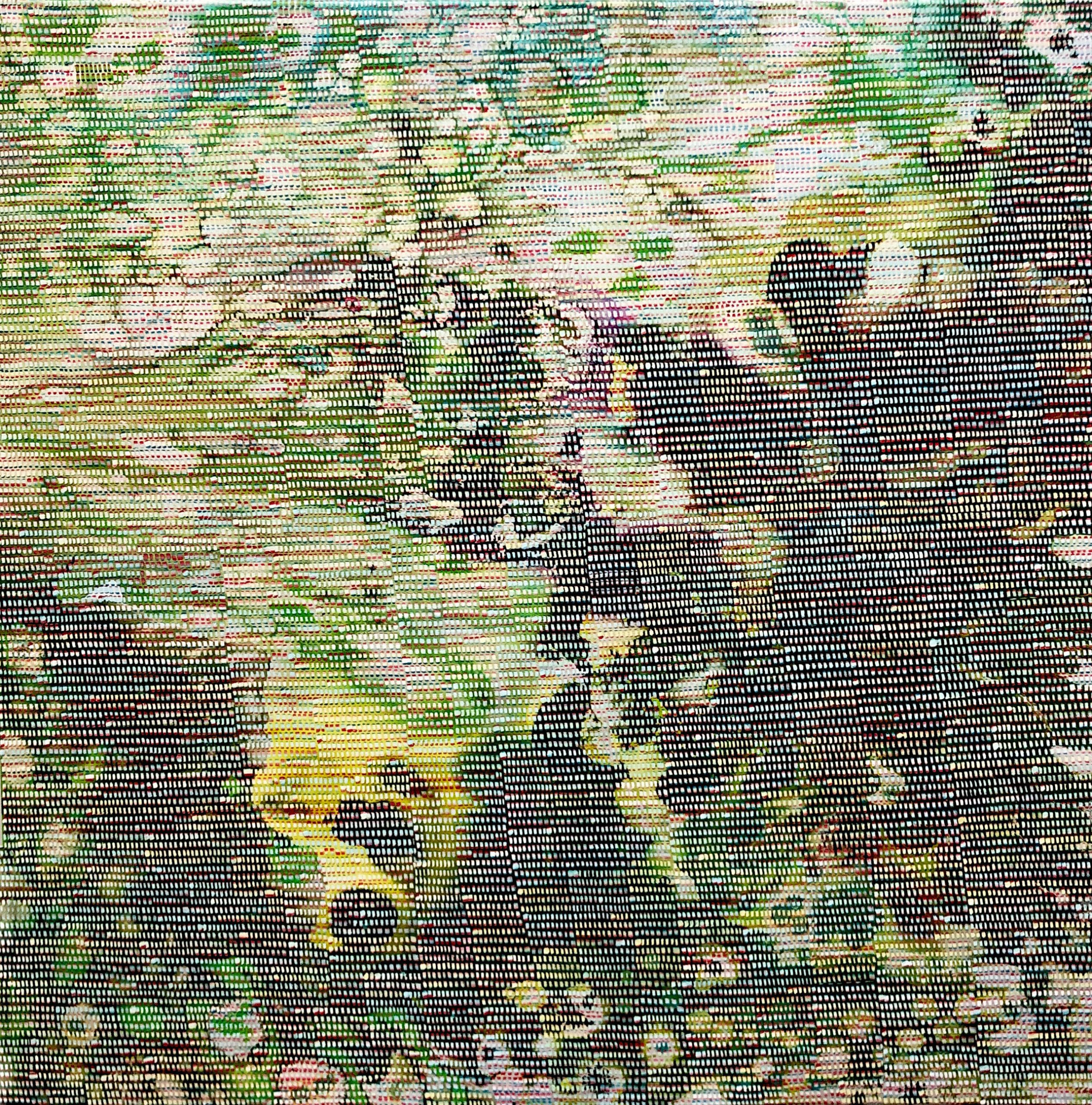 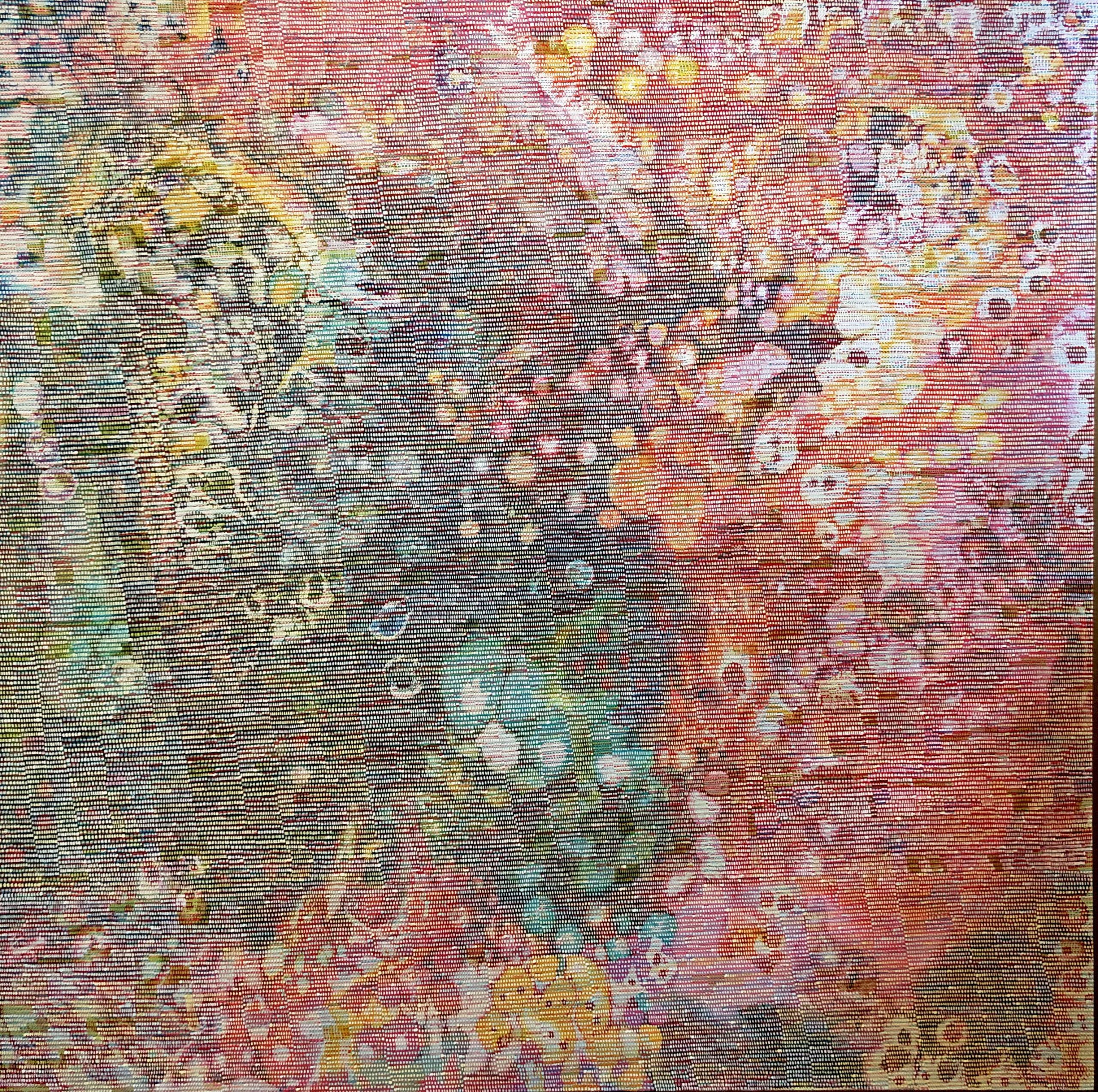 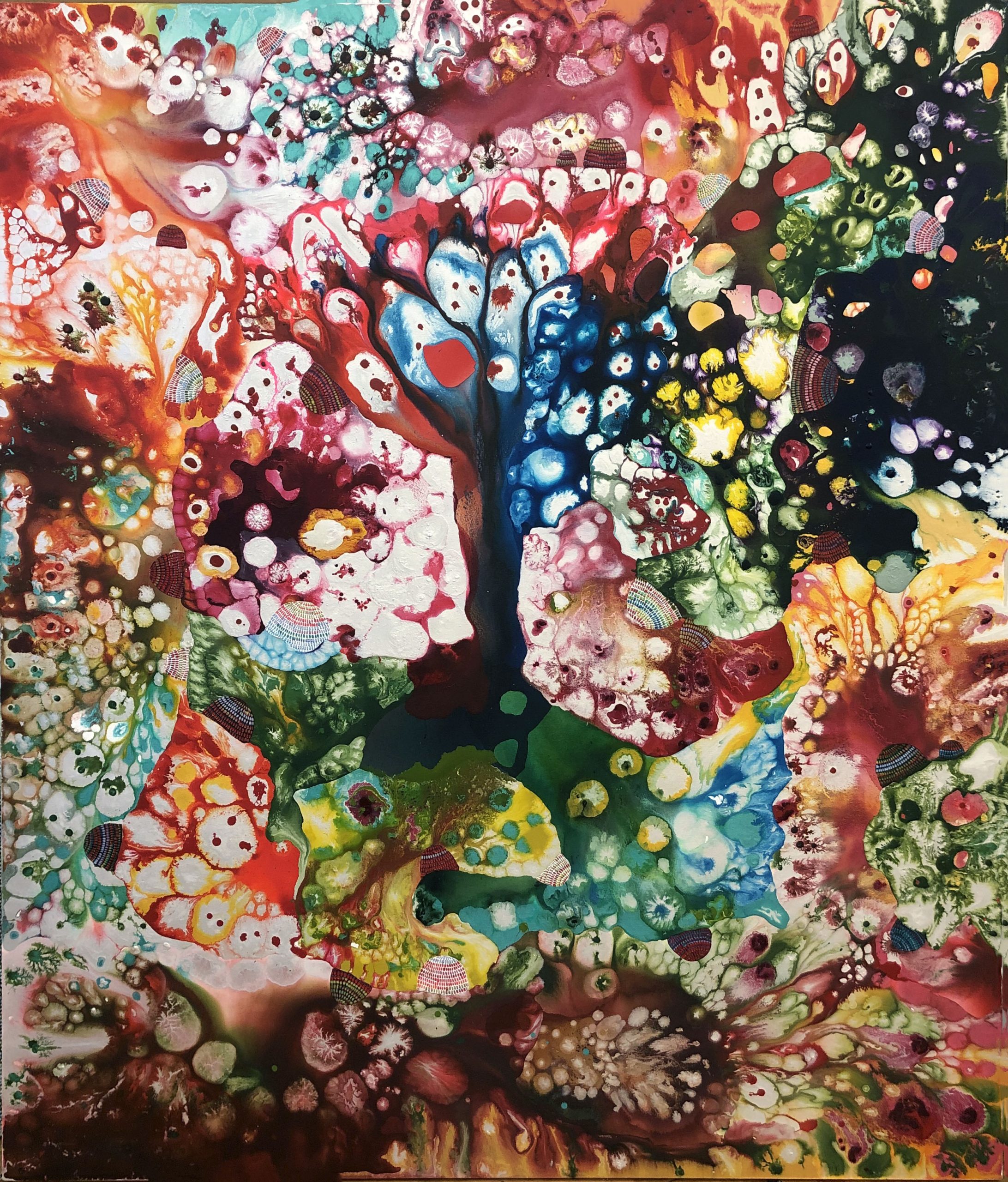 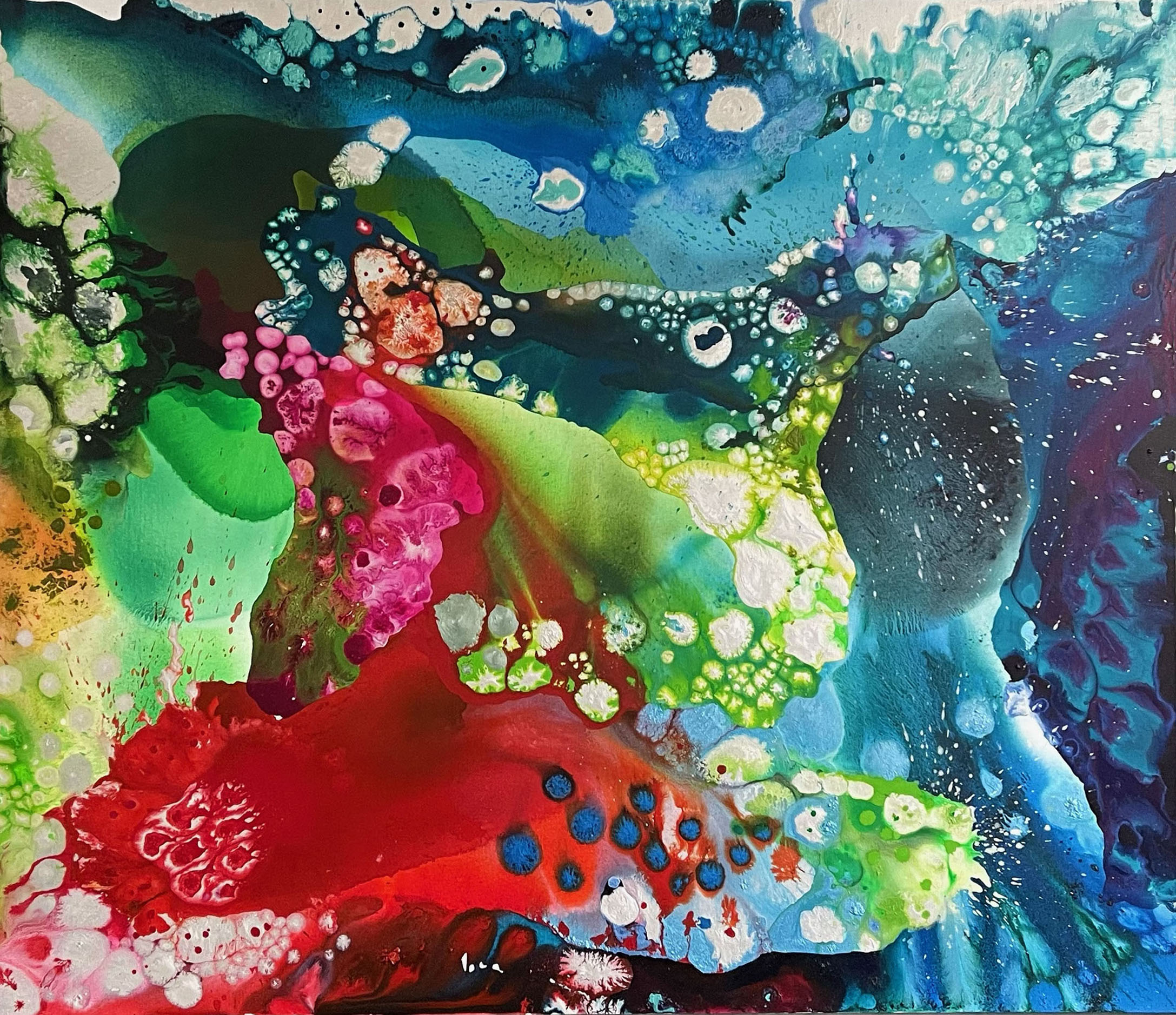 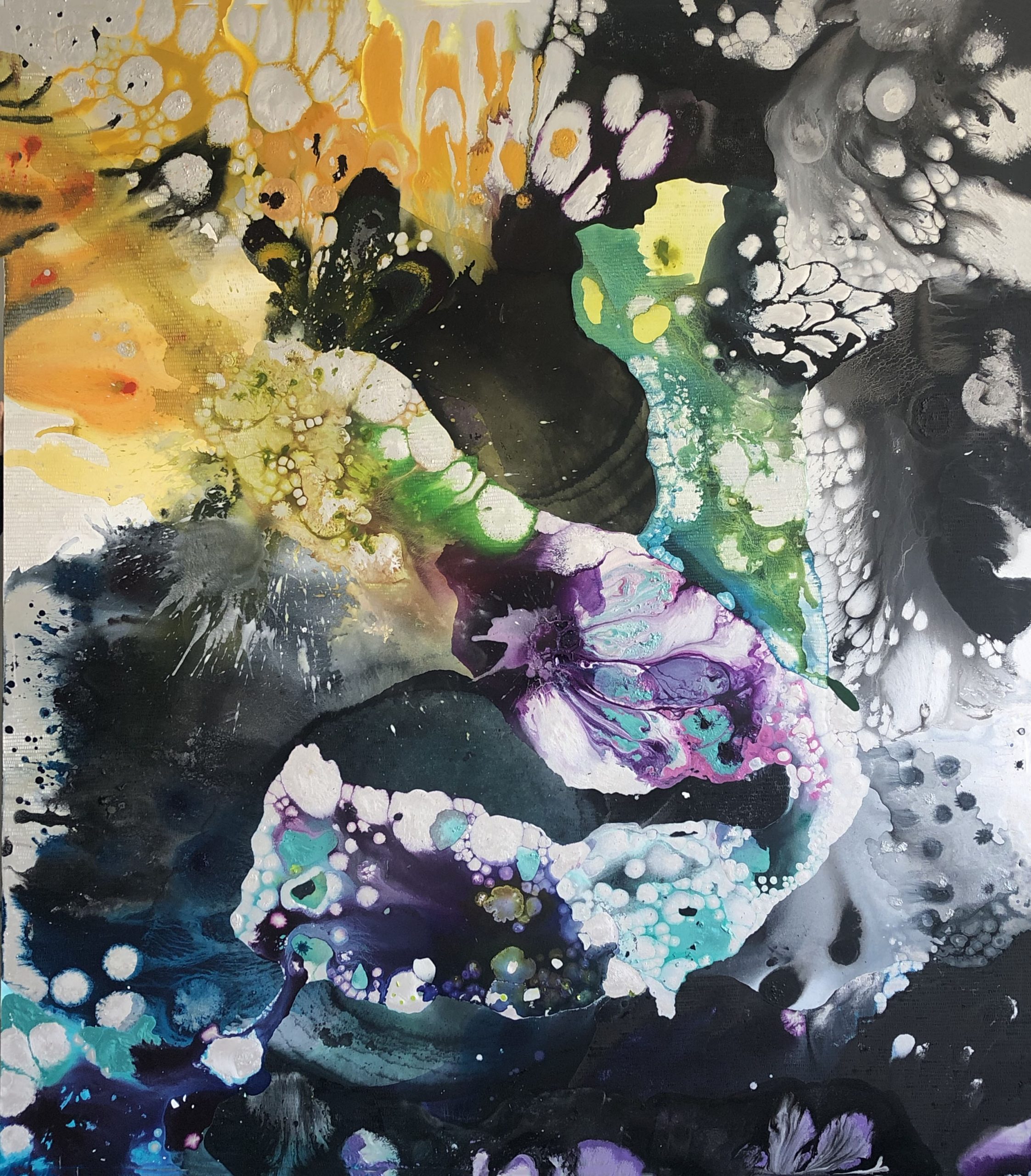 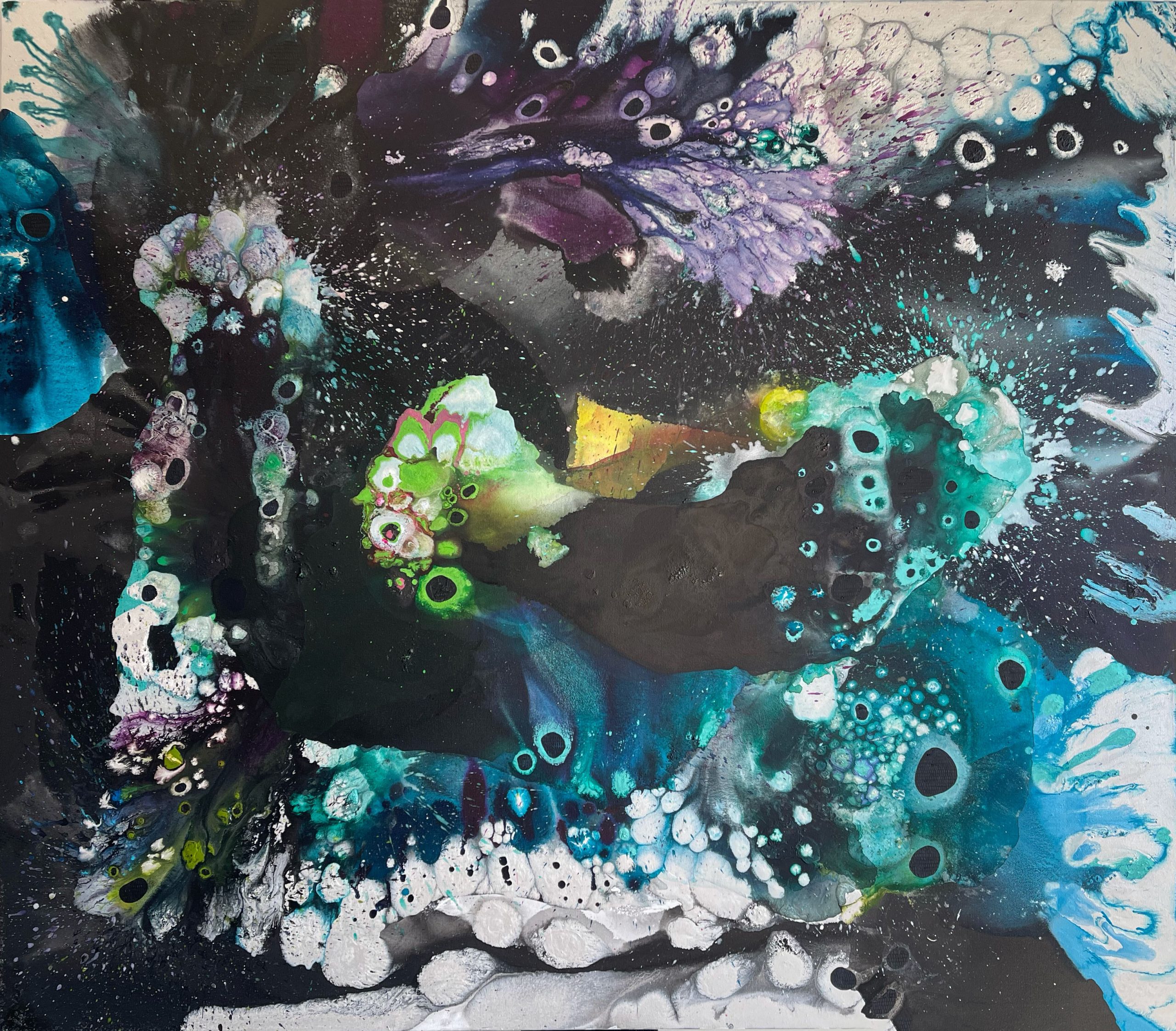 You Shattered My Deafness 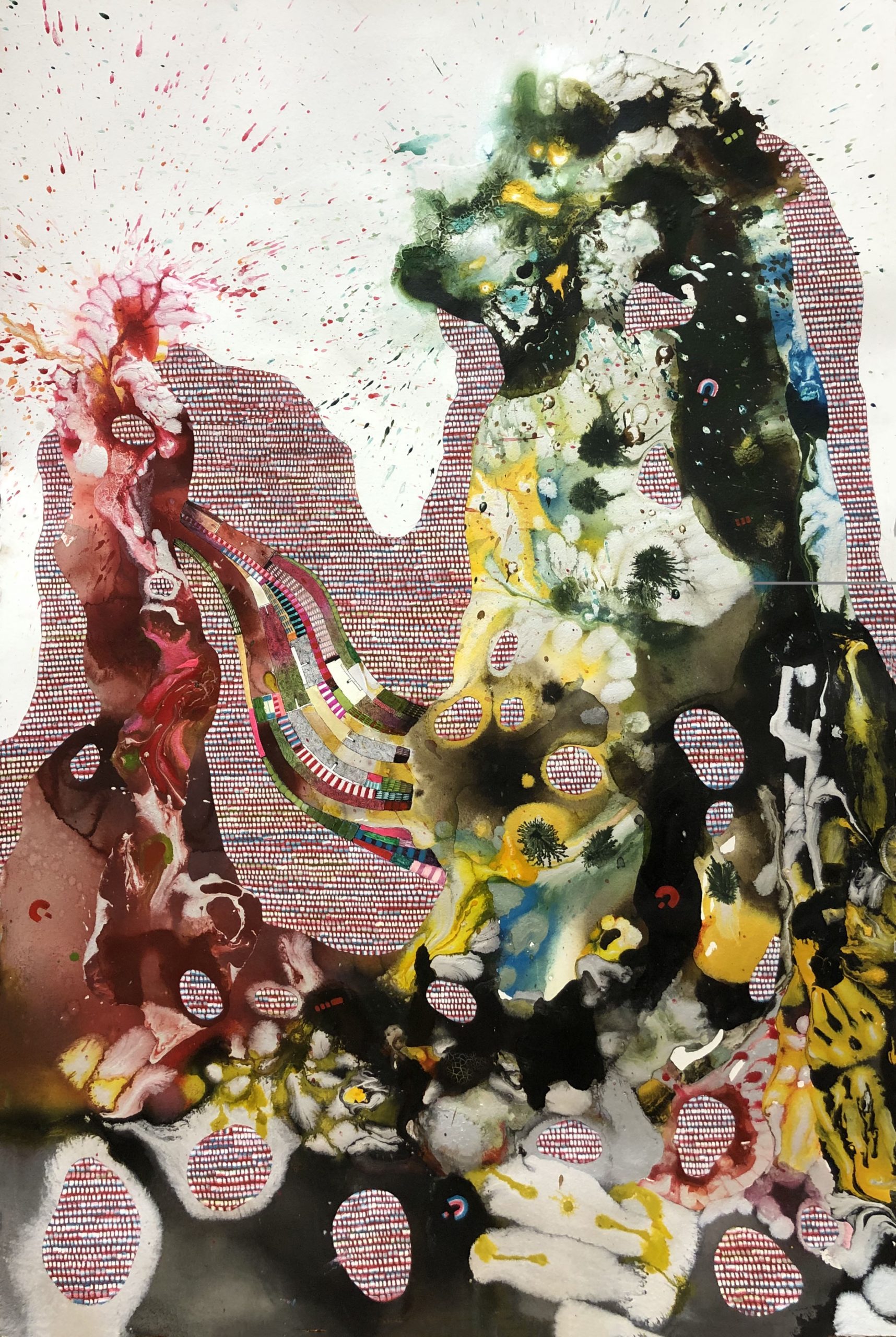