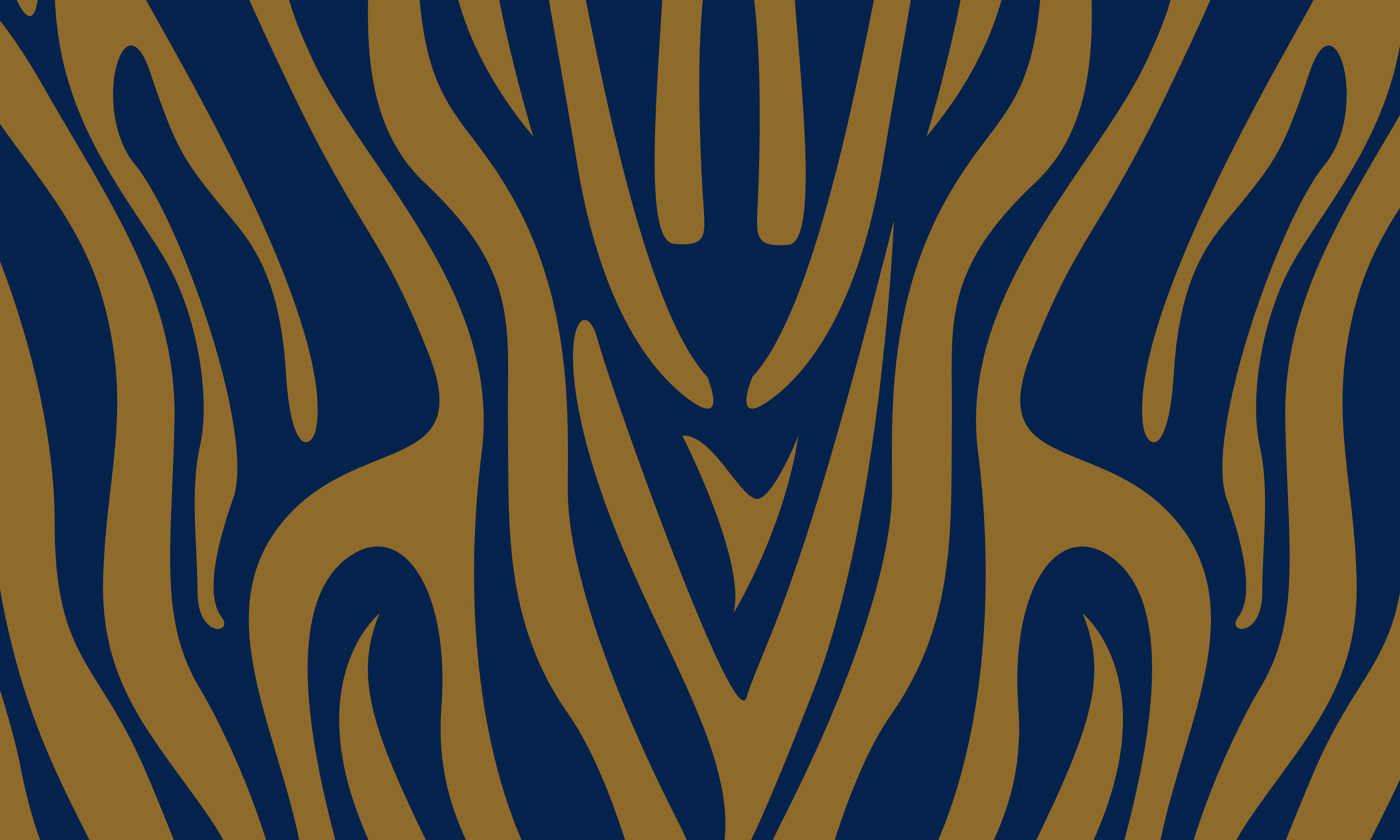 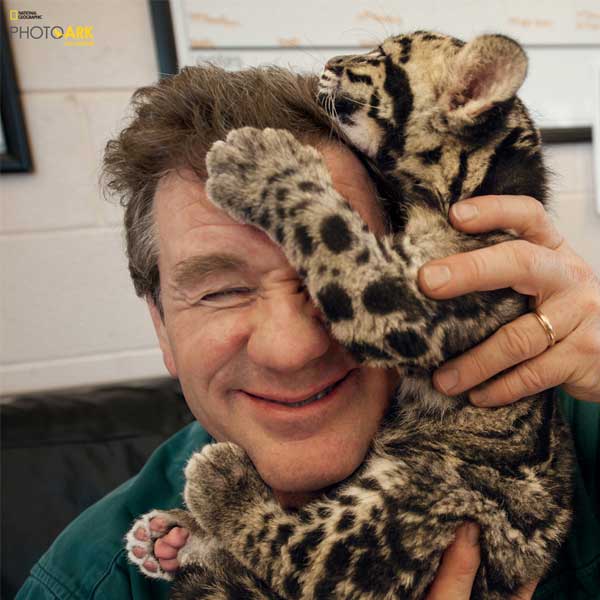 Explore 19th-century naturalism through a 21st-century lens with your guide Joel Sartore, as JCSM celebrates the exhibition and publication, “Audubon’s Last Wilderness Journey: The Viviparous Quadrupeds of North America” with this special guest.

Drawing inspiration from John James Audubon, this acclaimed National Geographic Photographer and Fellow is on a mission with the Photo Ark: to capture images of the world’s species before they disappear. Make tracks to get your tickets today. Black-tie optional (Faux animal prints welcome).

Seating is extremely limited. Tickets must be purchased prior to the event.

For assistance with other forms of payment, contact Robbin Birmingham at 334-844-3085 or Birmirc@auburn.edu.

Pictured Right: © Photo by Joel Sartore/National Geographic Photo Ark. Photo by Grahm S. Jones, Columbus Zoo and Aquarium, Ohio After a photo shoot at the Columbus Zoo in Ohio, a clouded leopard cub climbs on Sartore’s head. The leopards, which live in Asian tropical forests, are illegally hunted for their spotted pelts. 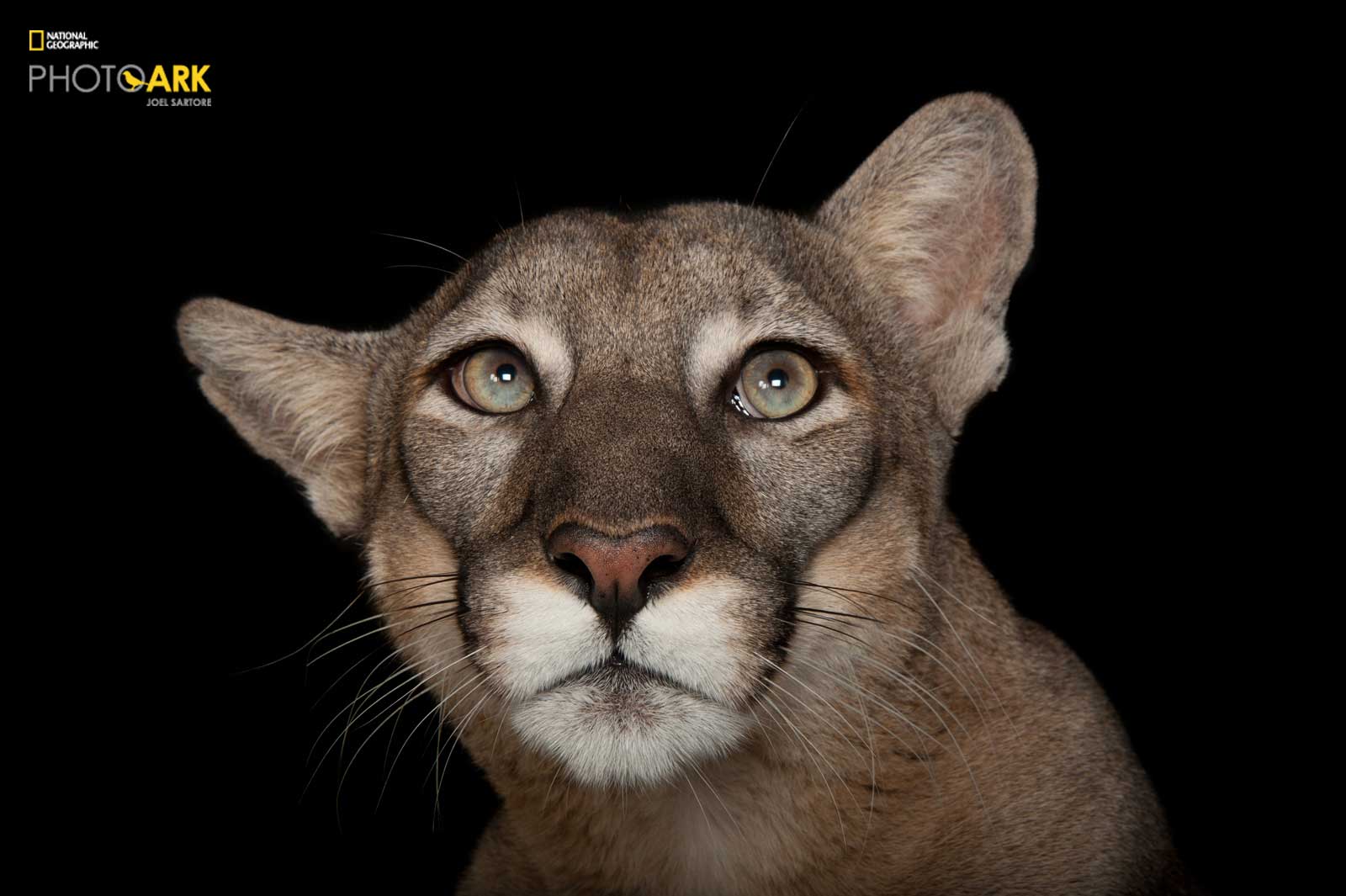 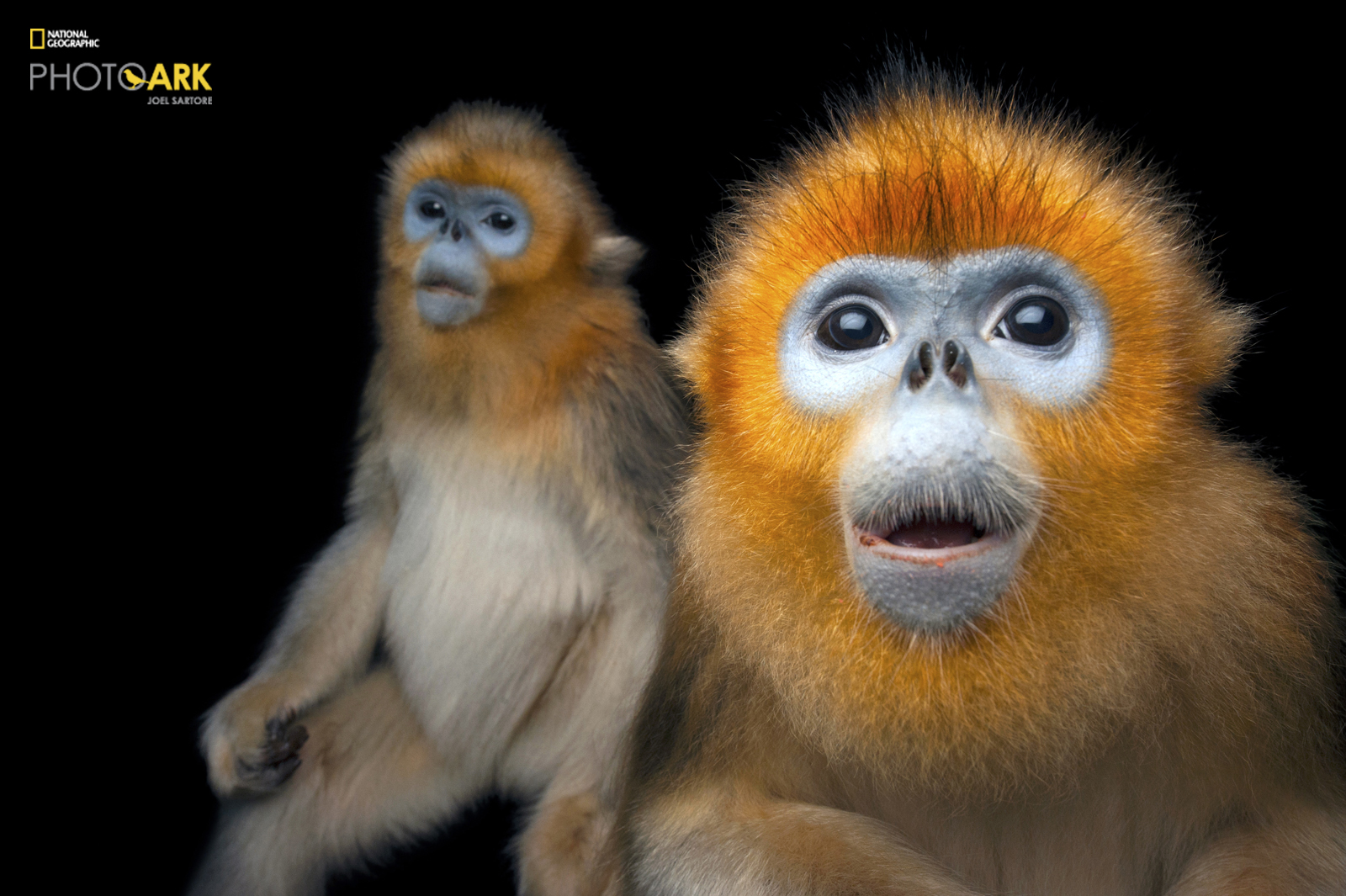 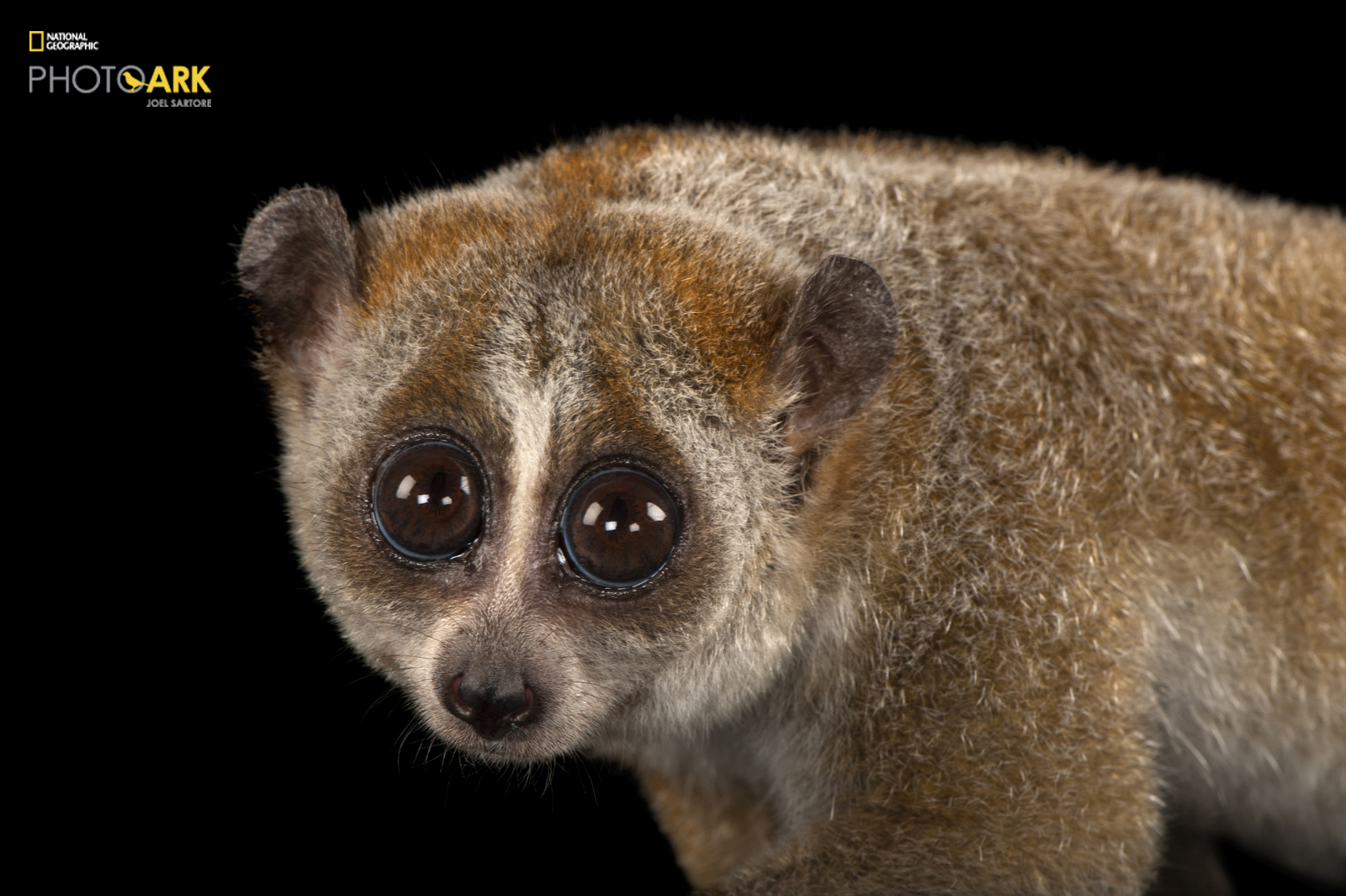 Please note that this is not a gift to the Auburn University Foundation or the Jule Collins Smith Museum of Fine Art.