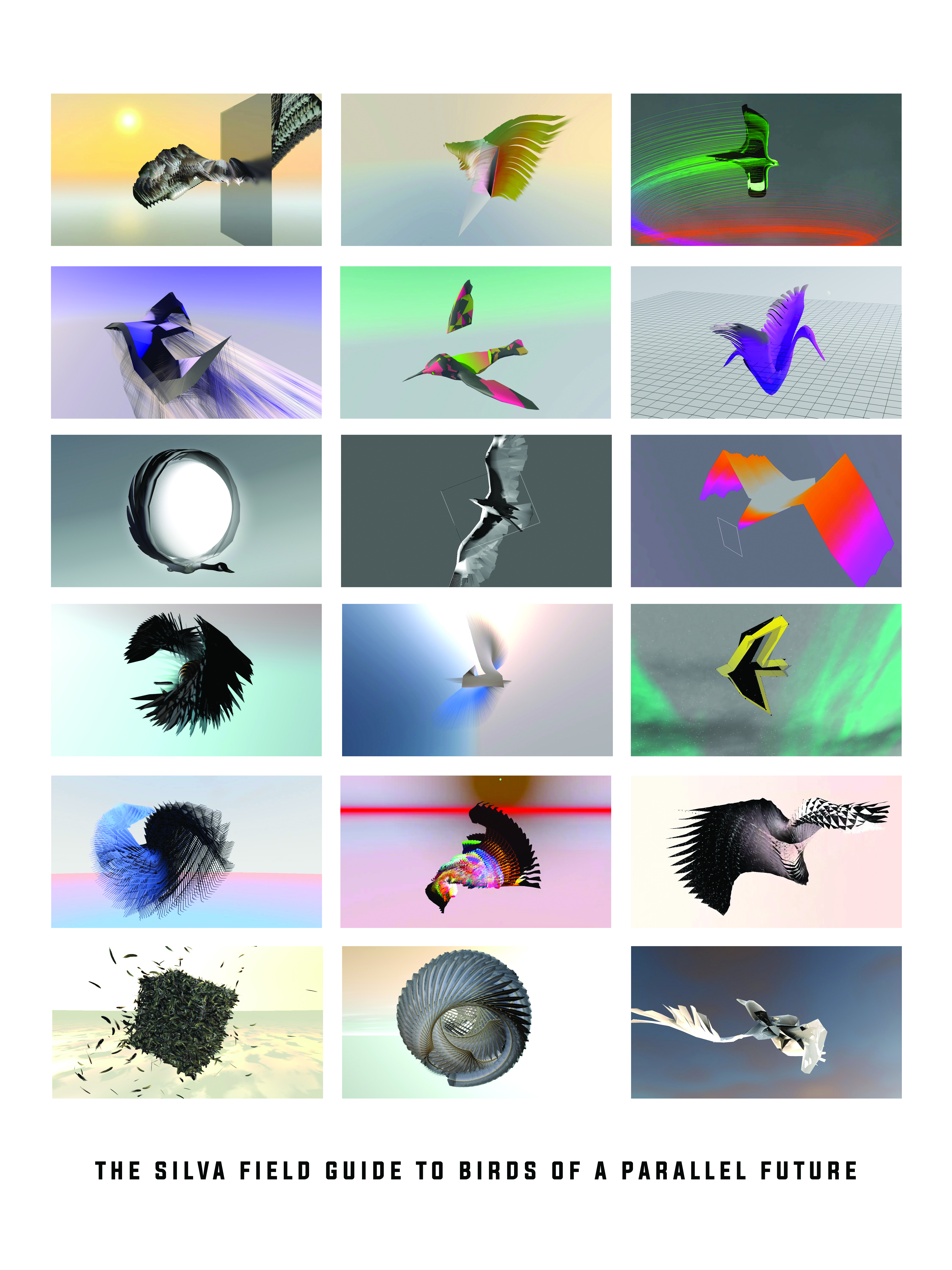 FILM@JCSM: The Artist’s of Camera Lucida 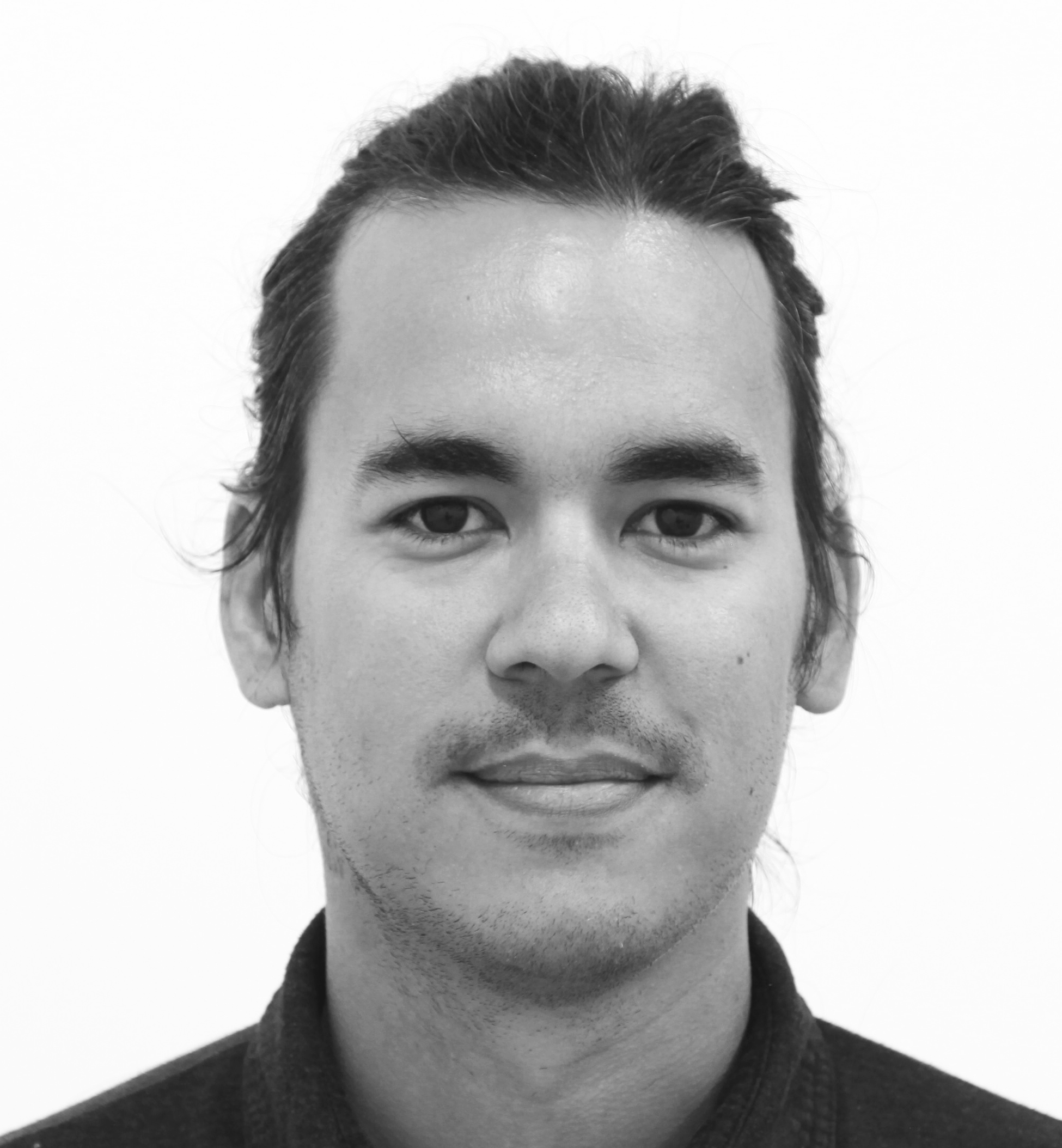 This video contains an excerpt of the artist’s work.

On Thursday, November 3rd, Rick Silva will be participating in the Jule Collins Smith Museum of Fine Art’s first video art exhibition, Camera Lucida. Rick’s work is in the form of short, computer-generated videos featuring different types of birds. Silva has a series entitled “The Silva Field Guide to Birds of the Parallel Future.” These videos include clips of colorful and unique birds flying and existing within the frame of approximately thirty-second long videos. Dennis Harper, the curator at collections and exhibits at the museum, explains that “Visitors will encounter [the exhibit] as a sort of electronic flock soaring across a field of six wall-mounted monitors. This makes for a more monumental, immersive, and communal experience than when viewed in small frames on a mobile device or desktop computer. It’s very compelling to see the assortment of fantastical creatures looping in motion simultaneously.” Parts of this exhibit can be viewed on Silva’s website, silvafieldguide.com.

Rick Silva is an artist whose recent videos, websites and images explore notions of landscape and wilderness in the 21st century. He received an MFA from The University of Colorado in 2007, and has since shown extensively nationally and internationally, with recent solo exhibitions at TRANSFER Gallery in New York, Wil Aballe Art Projects in Vancouver, New Shelter Plan in Copenhagen, and Ditch Projects in Oregon. His projects are included in multiple permanent collections such as The Whitney Museum of American Art and the Borusan Contemporary Collection. WIRED called Silva’s videos “glitchy, curious things; some mesmerizing, some arresting.” He lives and works in Eugene Oregon where he is a professor of Art & Technology at the University of Oregon.