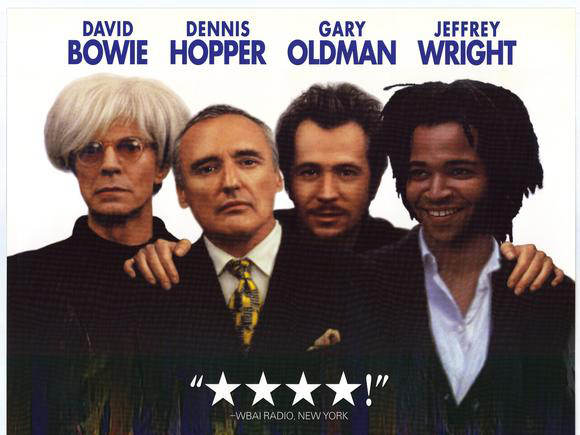 On Thursday, April 7 at 4 p.m. JCSM will screen the biographical drama, “Basquiat” in the auditorium. Run time is 108 min.

The film will be introduced by Freda Hadley, visiting assistant professor of ethnomusicology, Oberlin College.

Enigmatic and expressive, Jean-Michel Basquiat (1960 – 1988) was a prolific artist that sliced through society’s unassuming veneer to highlight injustice and reveal greater truths. In his first artistic endeavor, Basquiat took to the streets under the name SAMO where he completed textual pieces of graffiti comprised of trenchant observations about the world at large. Alongside the graffiti tradition, Basquiat regularly painted on various media, from a girlfriend’s dress to a stack of tires. Basquiat cultivated a bold and colorful Neo-Expressionist style that straddled the line between abstraction and figuration. His works were covered in snippets of scrawled text, drawings, and historical information, pulling upon a powerful amalgam of themes including pop-culture, African-American culture, music and youth culture which coalesced into a powerful visual language. Basquiat’s art focused on pointed critiques of contemporary society, condemning systemic racism and classism. His arresting images captivated the attention of the market and critics alike. Even today, his works, still highly revered and desired, have been sold for more than $16 million dollars.

“Basquiat” (1996) is both a dreamy and poignant venture into the artist’s propulsion from homeless gallery assistant in Tompkins Square Park to artist of international acclaim. With the vibrant 1980s New York art scene as a backdrop, this journey, brought to life by the skillful lead performance of Jeffrey Wright, is hardly a painless one. Although presenting in over twenty-three solo exhibitions and receiving incredible sums of money for his work, Basquiat struggles to curb his drug addiction despite repeated requests from mentor and artistic colleague, Andy Warhol (David Bowie), and confronts both blatant and insidious forms of racism in his ascent. In one scene, an unnamed interviewer (Christopher Walken) unabashedly asks Basquiat how he felt being deemed the “pickaninny” of the art world. As the movie ends, Basquiat relates a metaphorical tale to friend Benny (Benicio Del Toro) about a voiceless prince trapped in a tower who repeatedly knocked his crowned head against the prison bars in the hopes that he would be heard. Although people hear the beautiful sound he makes ringing through the air, they never find or release the prince. Just like his story counterpart, Basquiat declares, “It’s definitely time to get out of here.”

FILM@JCSM stands for “Fostering Interdisciplinary Learning through Movies.” The 2016 spring semester selections are programmed in conjunction with Face to Face: Artists’ Self-Portraits from the Collection of Jackye and Curtis Finch Jr. 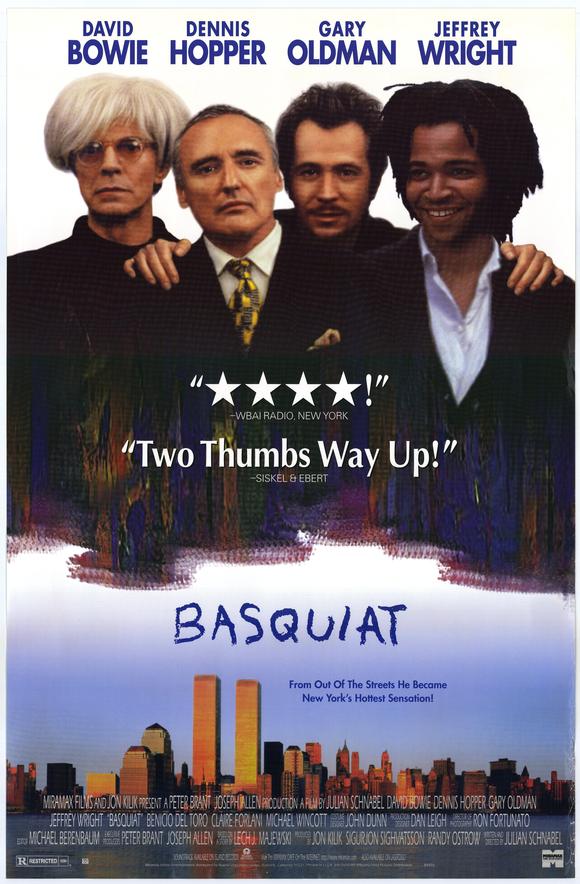 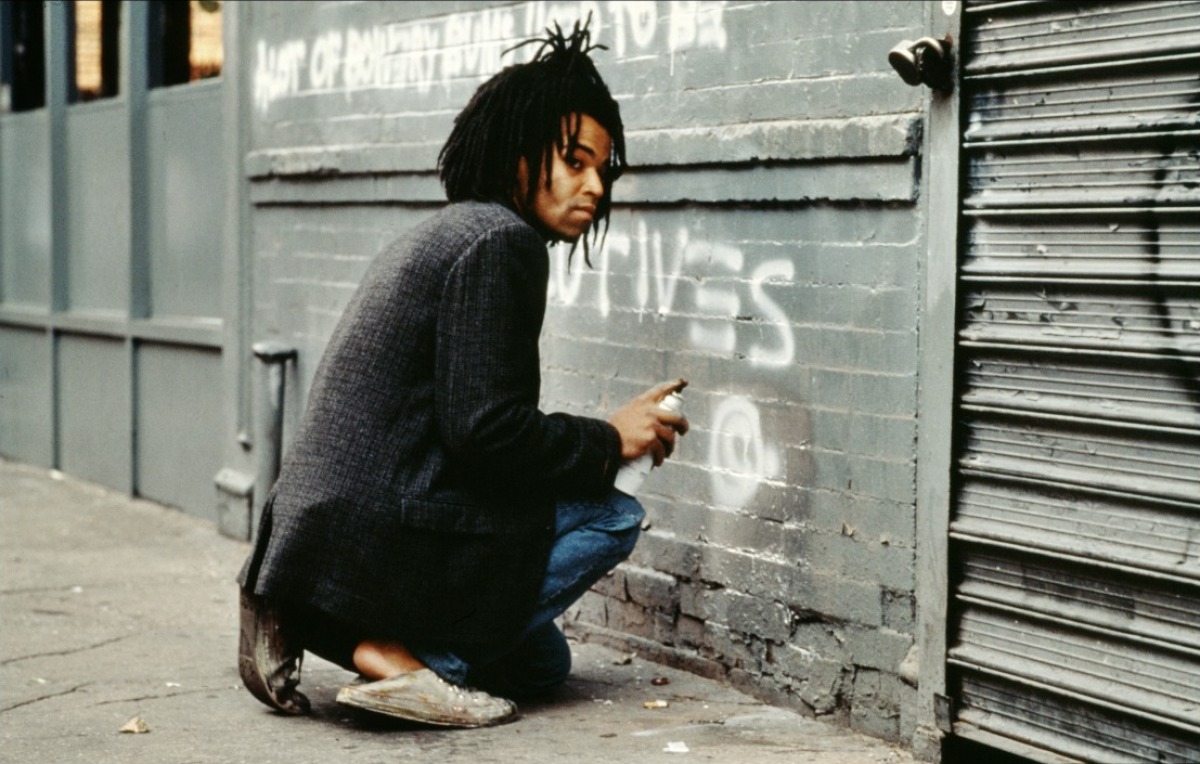