By Communications and MarketingFebruary 19, 2018Uncategorized

For more than a decade, sculptor Todd McGrain has immortalized five extinct birds in stylized bronze sculpture in a series called The Lost Project. Each sculpture stands over six feet tall and weighs up to 700 pounds with surfaces as smooth as polished stone. After each project is completed, McGrain travels across the country to bring his sculptured birds back home, and places them in their former natural habitat.  Since 2000, McGrain has met with local communities to place permanent memorials where each bird inhabited or was last seen.

Audience have enjoyed the series as a part of the Susan Phillips Gardens since 2015. JCSM acquired the Carolina Parakeet as part of the permanent collection with funds from the Miller Audubon Endowment. As JCSM raises funds to keep the remaining four bronze sculptures as a part of a permanent sculpture program, learn more about the inspiration for the artist’s interpretation of creatures lost to the ages. 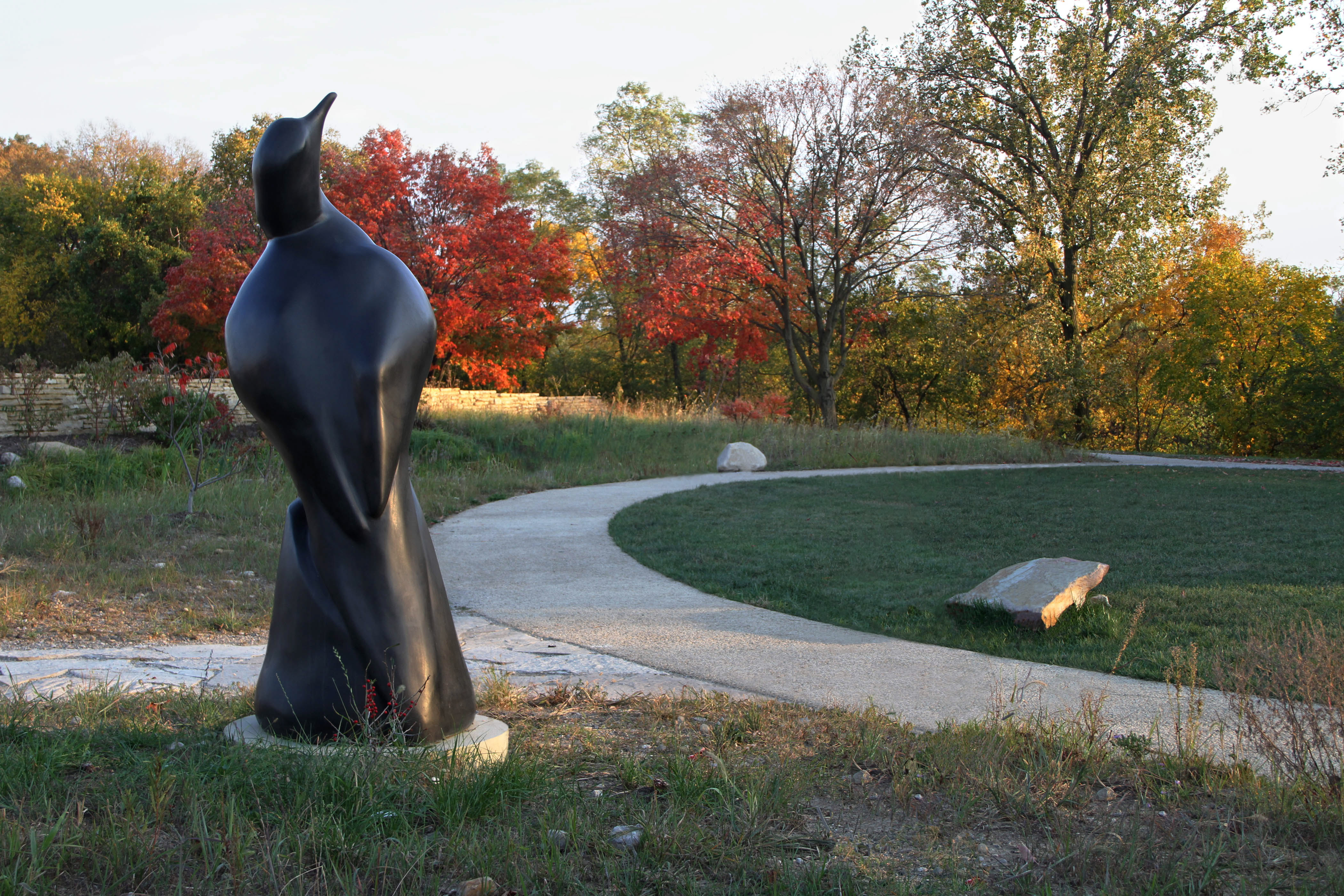 More than 100 years ago, the Passenger Pigeon encompassed 40 percent of land birds in the country. They were constant travelers and called the vast of North American forests home by building wide nests and nurturing their offspring. Once America’s urban population increased in the 19th century, their meat became vital as hunters searched for their abundant nesting sites, resulting in complete extinction merely 50 years later.