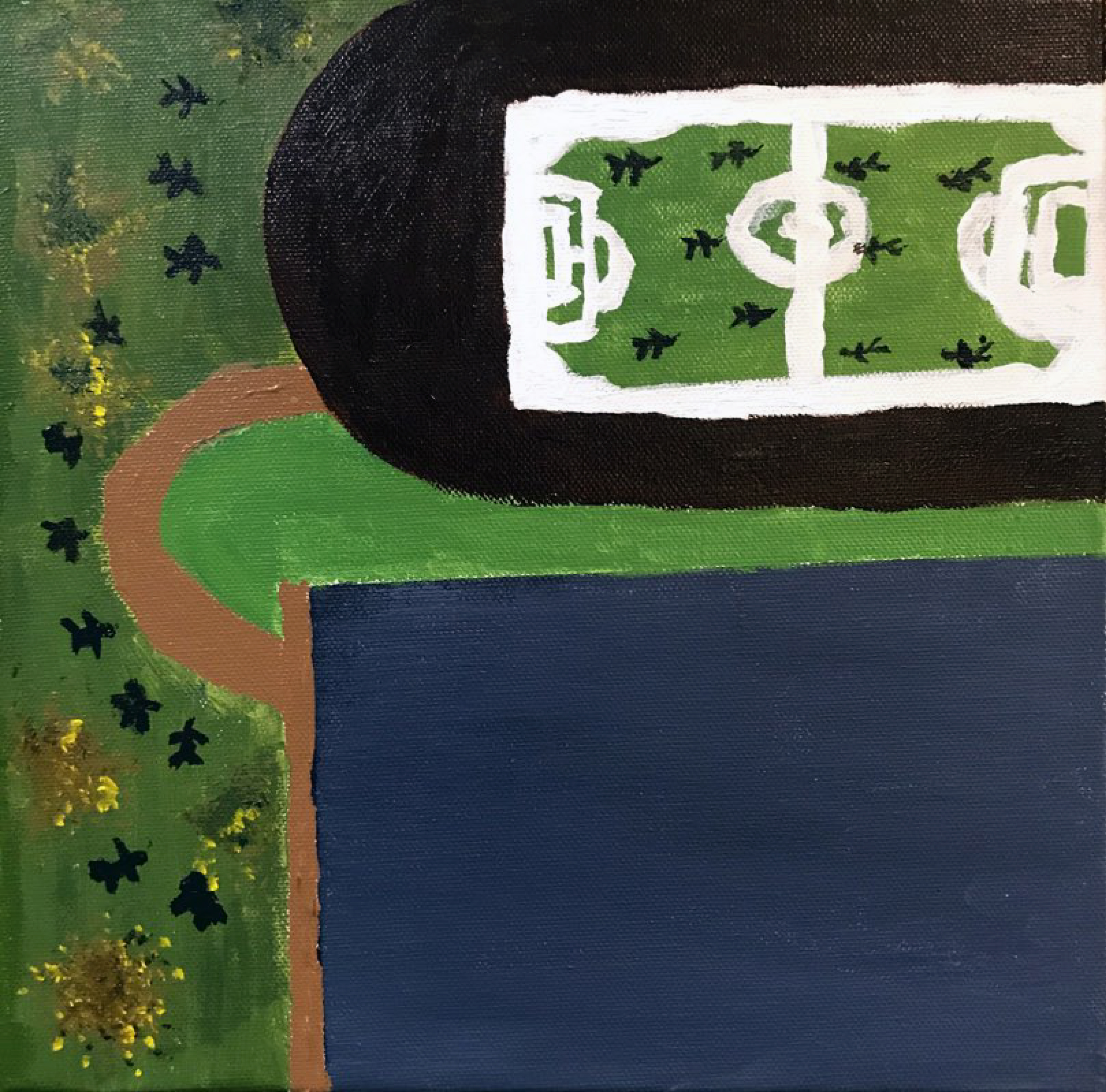 When I came to the US, it was really difficult at first.  School was really hard because I didn’t know any English when I moved here. I was used to being independent, and here I had to learn to fit into a new family and to follow all the new rules at school.

Later on, it was all right living in the US because I learned a little bit more English. It helped because people are really nice here compared to in Ukraine. In Ukraine, people don’t say hi to you or talk to you. Schools here are also much better than in Ukraine because we have longer classes and it gives us a little more time to learn more stuff.

One thing that really helped me adjust to living in the US and going to school here was playing soccer because l made a lot of friends. I decided to paint a soccer field because that is where I feel most at home and comfortable in this country.  Soccer was also difficult at first because I had to speak English to my teammates to ask for the ball, and I was scared that they would make fun of me for the way I talked.  But they have been really nice, and now my teammates are some of my best friends. I enjoy spending time with the guys on my team. It’s a lot of fun when we have away games because we play cards on the way back home after the game, and we make fun of each other a lot. That’s what it makes a good team to do all those things. Soccer is important to me because that is the only thing I have fun with, and it’s really interesting.

Playing soccer in the US, I also learned a lot about what it means to play on a real team. In Ukraine, I always just played pick up, and I didn’t really know how to depend on my teammates. We were just a lot of individuals on the same team. When I play on a team for school, it helps me a lot because I learn a lot about teamwork, and it makes me a better player. 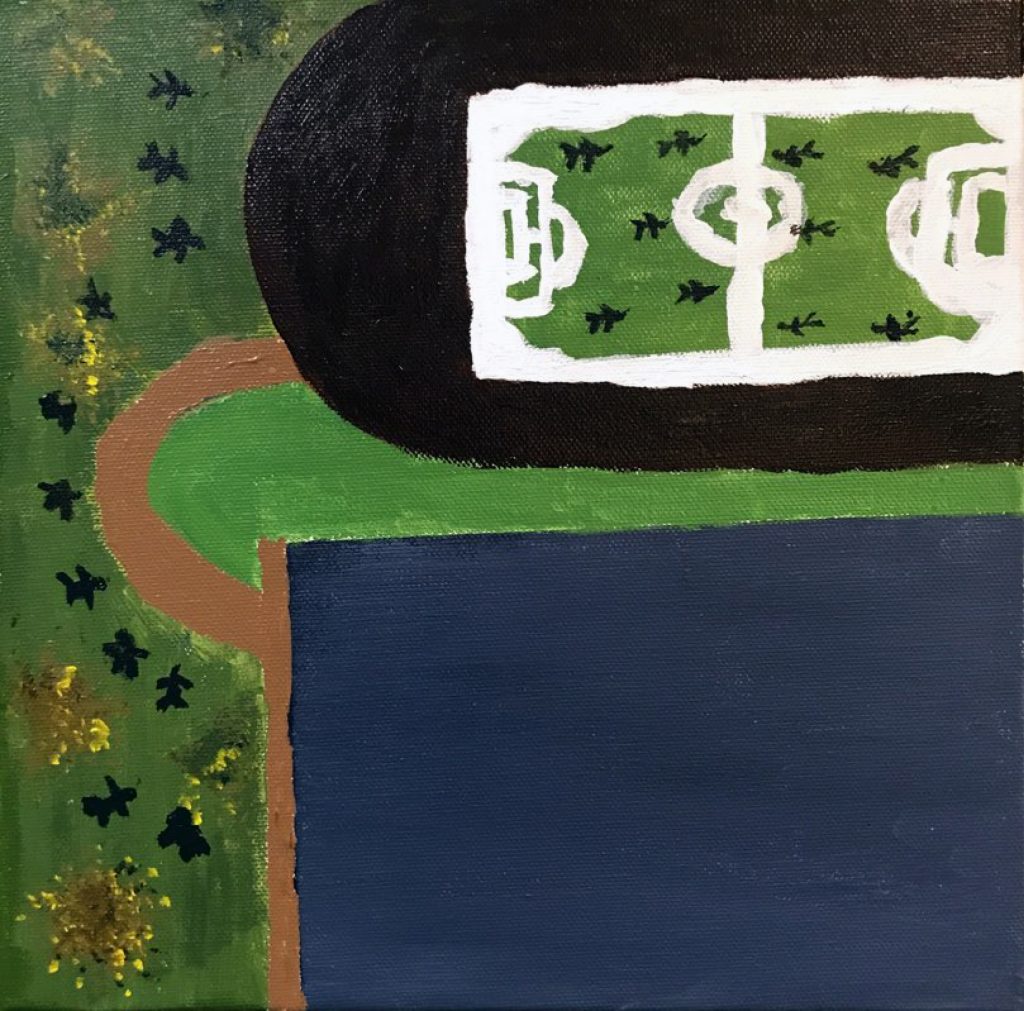