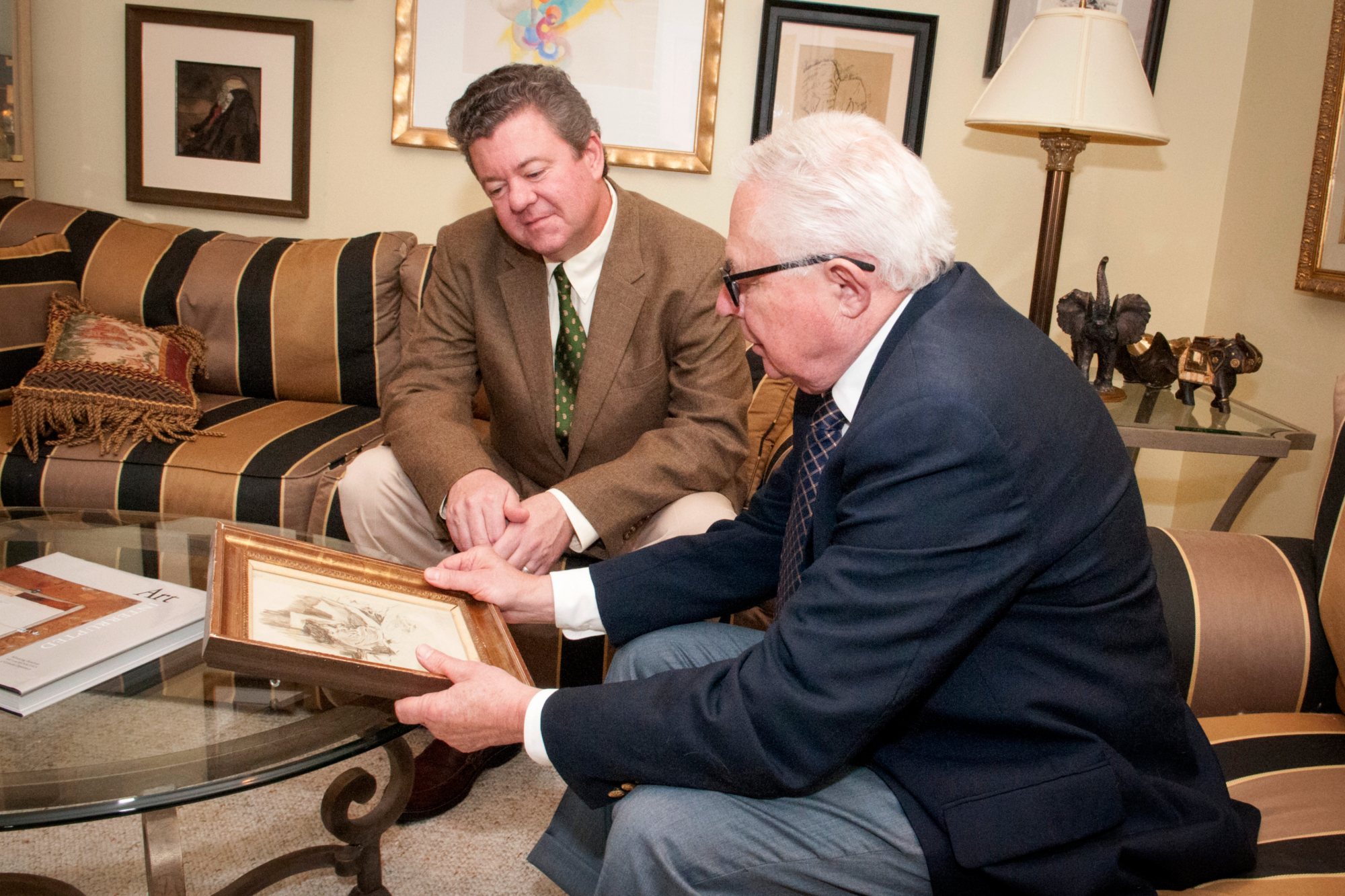 The catalogue for “The Greatest Poem” American Art from the Robert B. Ekelund, Jr. and Mark Thornton Collection is available now for purchase in the Museum Shop. 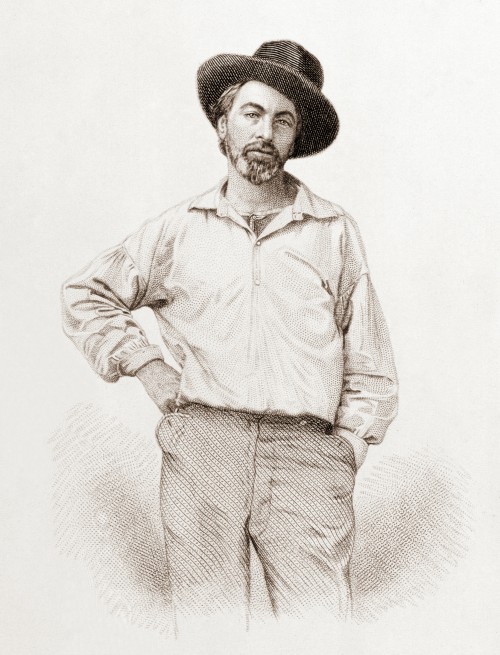 An excerpt written by Dennis Harper, Curator of Collections and Exhibitions: Auburn collectors Robert B. Ekelund, Jr. and Mark Thornton have a shared passion for art, one that is eclectic in taste, inclusive, and celebratory of the human spirit. Ekelund’s earlier and longtime study of modern Mexican art has gradually given way to a new focus on American art of the late nineteenth and early twentieth centuries—the period when this young nation began to find its own confident voice in the world. American artists at the turn of the century made a collective turn from emulating European modes to exploring and forging new indigenous idioms. Of course, the melting pot of cultures that composed the United States ensured that the search for modern native expression would take many paths, and be rich and vibrant and contradictory. The American poet Walt Whitman (1819–1892) referred to this capacious nature of American society in his preface to Leaves of Grass, describing its rugged, generous, fierce, spiritual, and noble citizenry. He proclaimed, “Americans of all nations at any time upon the earth have probably the fullest poetical nature.” America is itself “the greatest poem.”

The Ekelund/Thornton collection reflects in many ways Whitman’s vision, through examples by George Inness and Gustave Baumann that depict the transcendent beauty of our diverse landscape, to images by George Bellows and Edward Hopper that draw attention to the common man, and compositions by artists ranging from Winslow Homer to Arthur Dove that trace a transition from realism to abstraction. Drawn from the collectors’ wider holdings, The Greatest Poem presents an intimate selection of works that illustrate, as Whitman described it, “the great psalm of the republic.”

When first discussing the potential makeup of an exhibition, Dr. Ekelund was almost apologetic. His collection was so varied, he feared it did not represent the results of a collector with focus. As an economist, he wanted to demonstrate clearly the “rules of the house,” the οἰκονομία, in ancient Greek, that gives name to his and his partner’s profession. Perhaps he was simply too close to the subject, his and Dr. Thornton’s collection, to characterize it empirically. But Ekelund is also an artist. He paints and plays the piano splendidly, and is a writer, so he knows firsthand that beliefs and actions can arise a priori, intuitively. Their collection has come together in that manner, not with an overarching framework for items to be inserted methodically; rather, his acquisitions have occurred after discovering and becoming enthralled by individual works of art. The artists’ attentiveness to an intimate gesture or expressive countenance, the intriguing play of soft light across supple forms, an unexpected combination of colors, or the autographic nature of a line: these distinguishing qualities speak to Ekelund’s sense of aesthetics and perhaps his very nature. Like most serious collectors, he buys only what moves him.

Ekelund’s and Thornton’s holdings can best be described by an excerpt from Whitman’s Book XXIV of Leaves of Grass:

Why, who makes much of a miracle?
As to me I know of nothing else but miracles,
Whether I walk the streets of Manhattan,
Or dart my sight over the roofs of houses toward the sky,
Or wade with naked feet along the beach just in the edge of the water,
Or stand under trees in the woods,
Or talk by day with any one I love, or sleep in the bed at night
with any one I love,
Or sit at table at dinner with the rest,
Or look at strangers opposite me riding in the car,
Or watch honey-bees busy around the hive of a summer forenoon,
Or animals feeding in the fields,
Or birds, or the wonderfulness of insects in the air,
Or the wonderfulness of the sundown, or of stars shining so quiet
and bright,
Or the exquisite delicate thin curve of the new moon in spring;
These with the rest, one and all, are to me miracles,
The whole referring, yet each distinct and in its place.

To me every hour of the light and dark is a miracle,
Every cubic inch of space is a miracle,
Every square yard of the surface of the earth is spread with the same,
Every foot of the interior swarms with the same.
To me the sea is a continual miracle,
The fishes that swim—the rocks—the motion of the waves—the
ships with men in them,
What stranger miracles are there?