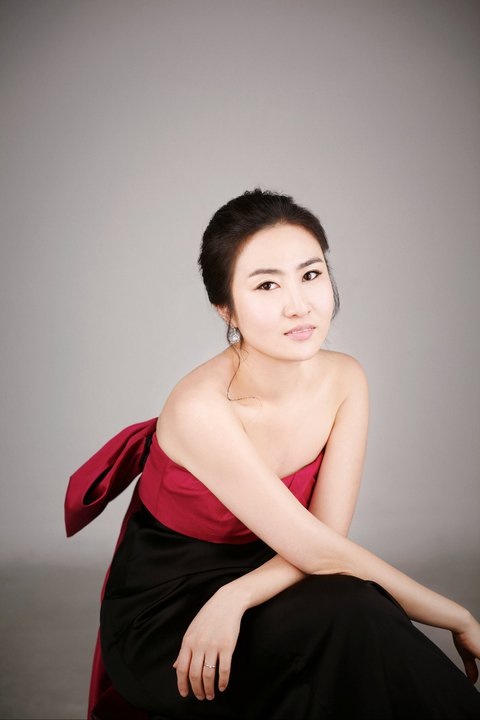 On Thursday, February 9, from noon to 1:00 pm, the Jule Collins Smith Museum of Fine Art, Auburn University, will present a free concert in the auditorium by pianist Dino Mulić, violinist Kay Lee, and pianist Sangmi Lim. Mulić will perform solo piano music by Domenico Scarlatti, Joseph Haydn, Alban Berg, and Boris Papandopulo. Lee and Lim will perform a sonata by Sergei Prokofiev.
The performance is part of the museum’s weekly series, A Little Lunch Music. Gifts from George Kent and anonymous friends of the series have helped to make this concert possible.
Drs. Mulić and Lim will also perform a piano four-hands recital on Wednesday, February 8, at 7:30 pm at Goodwin Recital Hall. Wednesday night’s concert, hosted by the Auburn University Music Department, is a ticketed event and will feature music by Wolfgang Amadeus Mozart, Franz Schubert and Astor Piazzolla.
When violinist Kyungha Kay Lee first performed with pianist Sangmi Lim, they were in middle school in South Korea. Lee said they were close friends, and continued to perform throughout high school and college. Both moved to the US to do graduate work in music, though at different schools.
Now, both having performed throughout the world, Lee is based in Auburn as a teacher and performer, and Lim is on faculty at Texas A&M University. The two will come together again at the museum to share a concert with Lim’s husband who is also a pianist. It will be the first time the two friends have performed in public together since 2006.
On Thursday, the duo will perform Prokofiev’s “Violin Sonata No. 2 in D Major, Op. 94,” which Lee said is dramatic and lyrical. She said violin virtuoso David Oistrakh was a good friend of Prokofiev and loved the piece, which was originally written for flute. So Prokofiev arranged the sonata for Oistrakh. 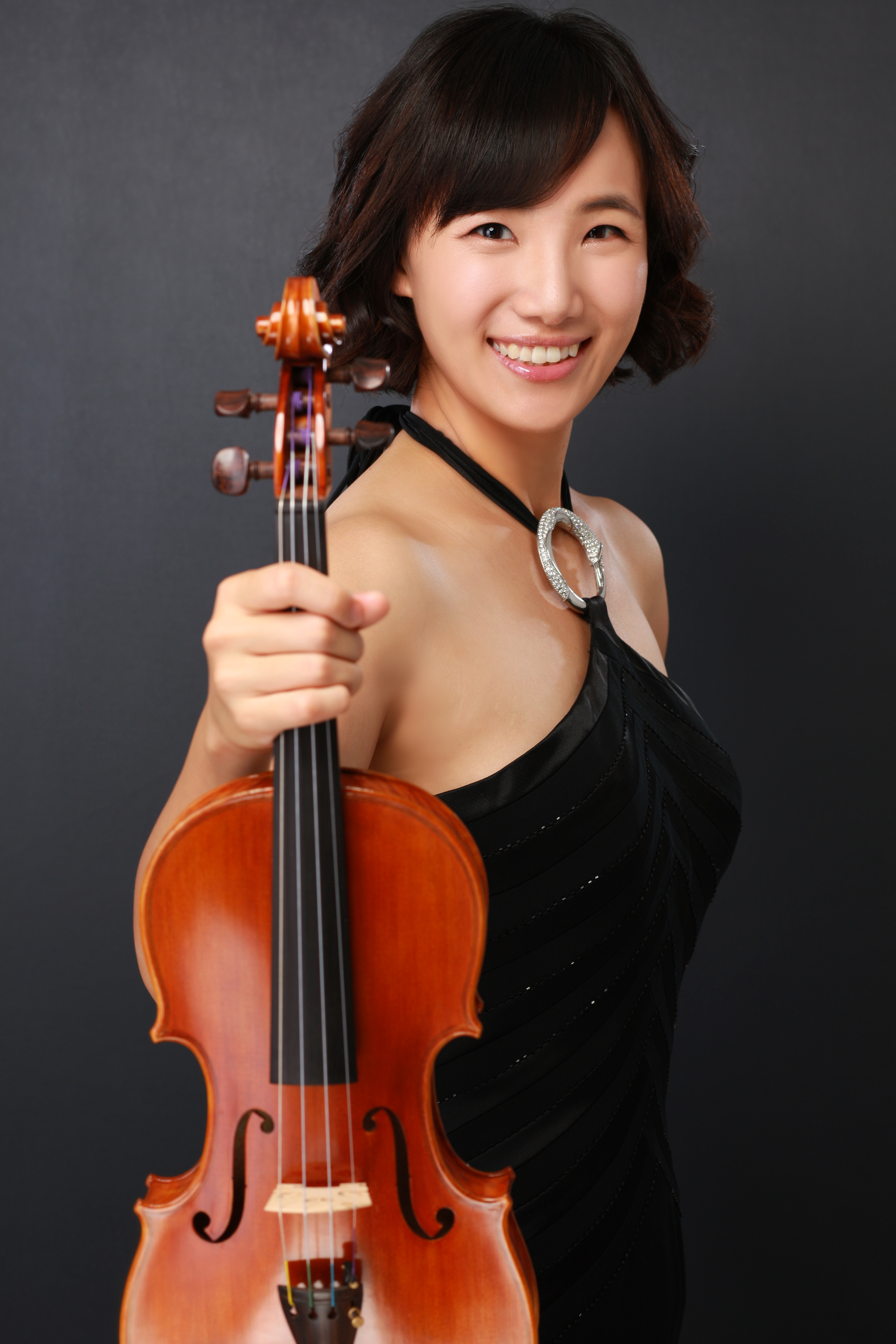 Lee said she loves to travel and to get out in nature. “When I travel somewhere, I always think of some music to blend with that scenery,” she said. The reverse is also true. She said the Prokofiev piece reminds her of beautiful scenery, which she visualizes as she plays, especially during the lyrical moments.
Lee said the sonata is one of her favorites and has a nice balance between lyricism and technical fireworks. She said the piano parts are very hard, but are no match for Lim’s talent.
“We have a very good synergy,” said Lee of her pianist colleague and friend, whose playing she described as energetic and dramatic. “When I play with her, she gives me energy to play very powerfully.”
Lim’s husband Dino Mulić is from Bosnia and Herzegovina. They met in 2009 at Michigan State University where she was a graduate student and he was a part of the US State Department’s Visiting Scholar program. He will perform the other half of Thursday’s program on solo piano. The two will perform together at Goodwin Hall the night before.
“When we met, our English was poor,” said Mulić, who said he fell in love with her immediately. Though it was hard to communicate, he said they had the language of music. Over time, they developed a repertoire of music for piano four-hands. “For me it is very special to play with Sangmi,” he said. “It’s wonderful.”
Mulić was born in Yugoslavia before the Bosnian War. He was very young when it started, and wasn’t able to go to school. He credits his mother’s encouragement to continue with his education by reading and studying. “She told me, ‘Don’t worry, when this is over, if we survive, we will start over,’” he said. And they did.
One of Mulić’s solo pieces on Thursday will be a one-movement sonata by Alban Berg. Mulić said the piece is extremely moving for him and connects him to the war. “At one point it’s so tragic. It’s devastating,” he said, still feeling that it is one of the most romantic pieces he’s ever played.
Berg was from the Second Viennese School, which is what scholars call a group of composers in the 20th century. They broke traditional rules of music, experimenting with new ways to present harmony, melody, and musical form. Mulić said Berg’s sonata doesn’t even establish a key until the very end, a tragic b-minor.
“It’s tragic, but proud,” said Mulić. He said it reminds him of what his family endured during the war, and how they came through it.
During the war Mulić moved to Sarajevo with his family into his grandfather’s apartment that had formerly been the residence of composer Boris Papandopulo. Papandopulo was opera conductor and teacher in Sarajevo from 1948-1953. Mulić said Papandopulo was called “Mozart from the Balkans,” because of his cheerful friendly character which Mozart was famous for.
Mulić said he loves Papandopulo’s music as well as his life story. When Russia took control of the composer’s home country Croatia after World War II, officials ordered him to abandon music, and he took a job as truck driver. Mulić said while doing that, Papandopulo, the son of a Croatian nobleman, got to know and love the common people of his country. Later, he was able to re-enter the world of music and became well known and loved.
Music by Mozart will open Wednesday night’s program, followed by what Mulić said is probably the most famous piano four-hands piece, Franz Schubert’s “Fantasy in F Minor.”
Still-living Serbian composer and friend of Mulić’s family Vladimir Đenader wrote his “Three Pieces” for piano four-hands one morning after dreaming it the night before. Kyoko Yamamoto arranged the famous “History of the Tango” by Astor Piazzolla which Lim and Mulić will also play Wednesday at Goodwin Hall.