By Communications and MarketingFebruary 9, 2021 News, Uncategorized 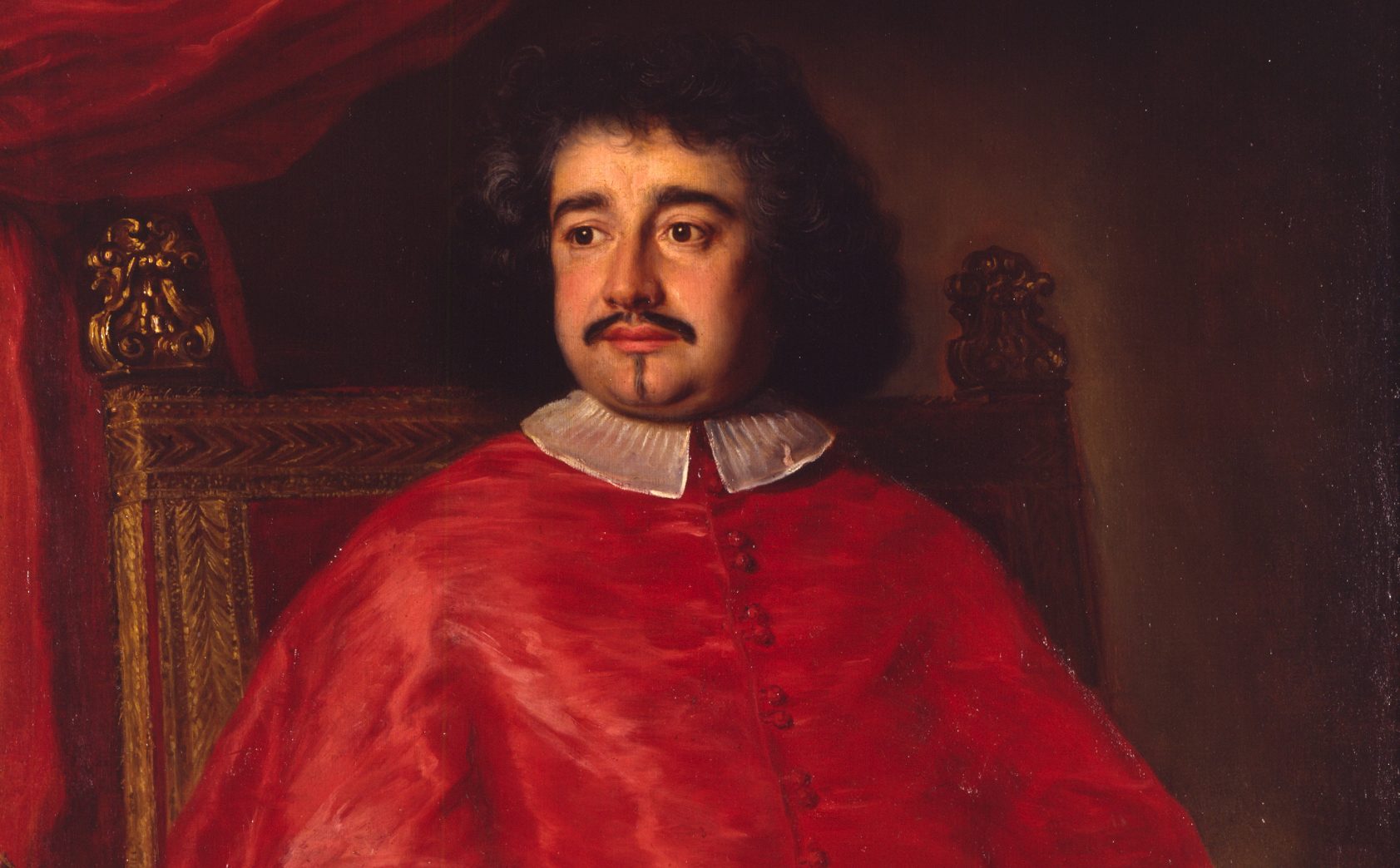 How would you pose to say to the world that you are in command and powerful? Look closely at the subject.

Ferdinand Voet’s painting is sophisticated in its pictorial fluency and vitality—as shown by the angle of the face, which gazes to the left and away, beyond the frame of the picture. Its 1998 restoration established the artist’s use of tempera paint for both the red curtain and the background as well as light, diluted brushstrokes to emphasize the figure in the foreground. The piece, which exists in several copies, epitomizes the official image of Alexander VII’s “cardinal nepote,” or cardinal nephew. Flavio Chigi, together with his cousin Agostino, were Voet’s most important patrons. 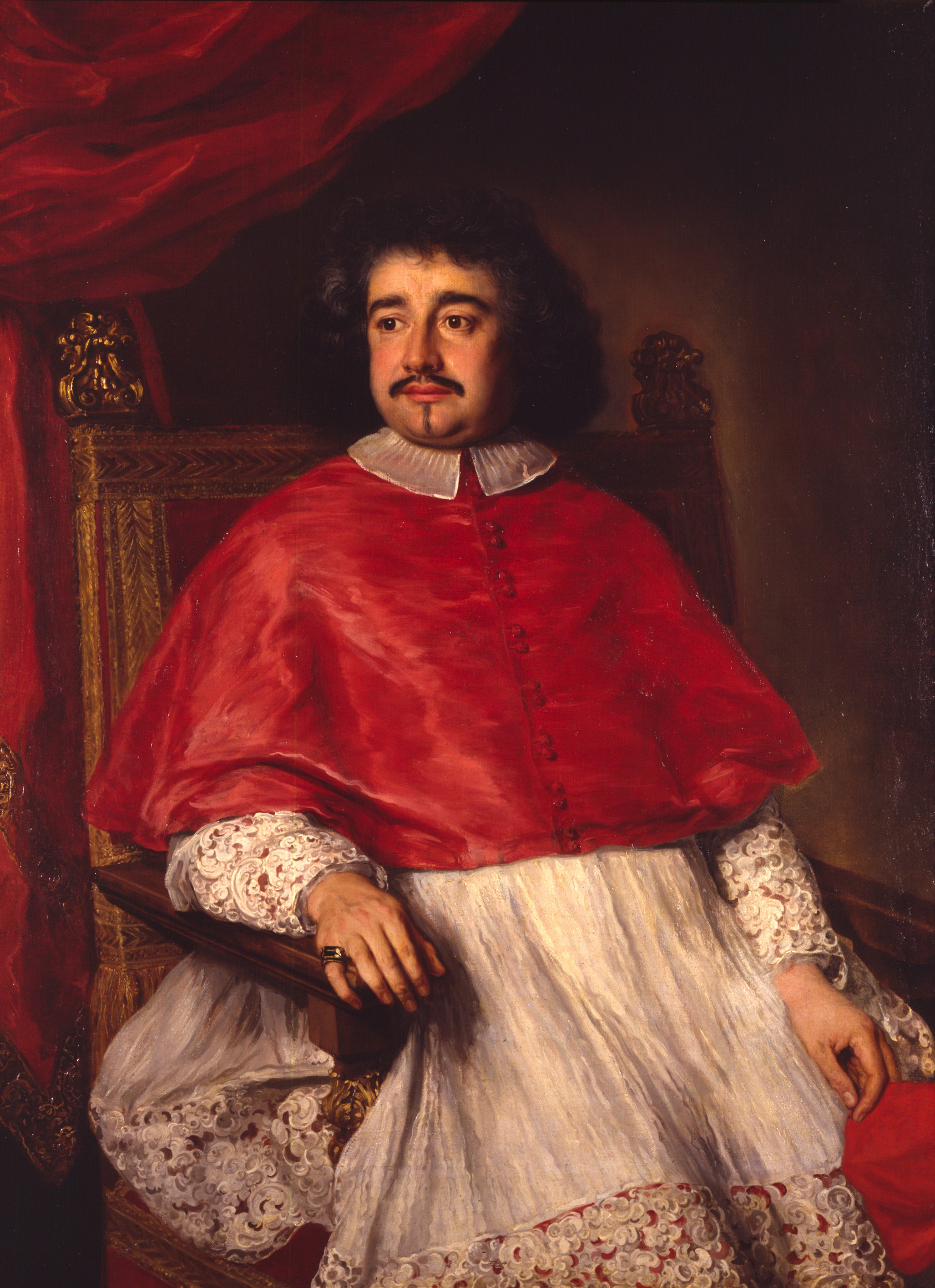 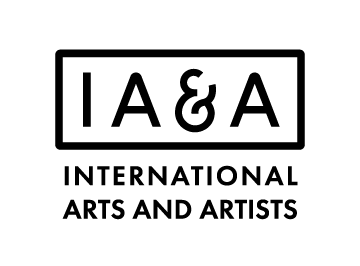