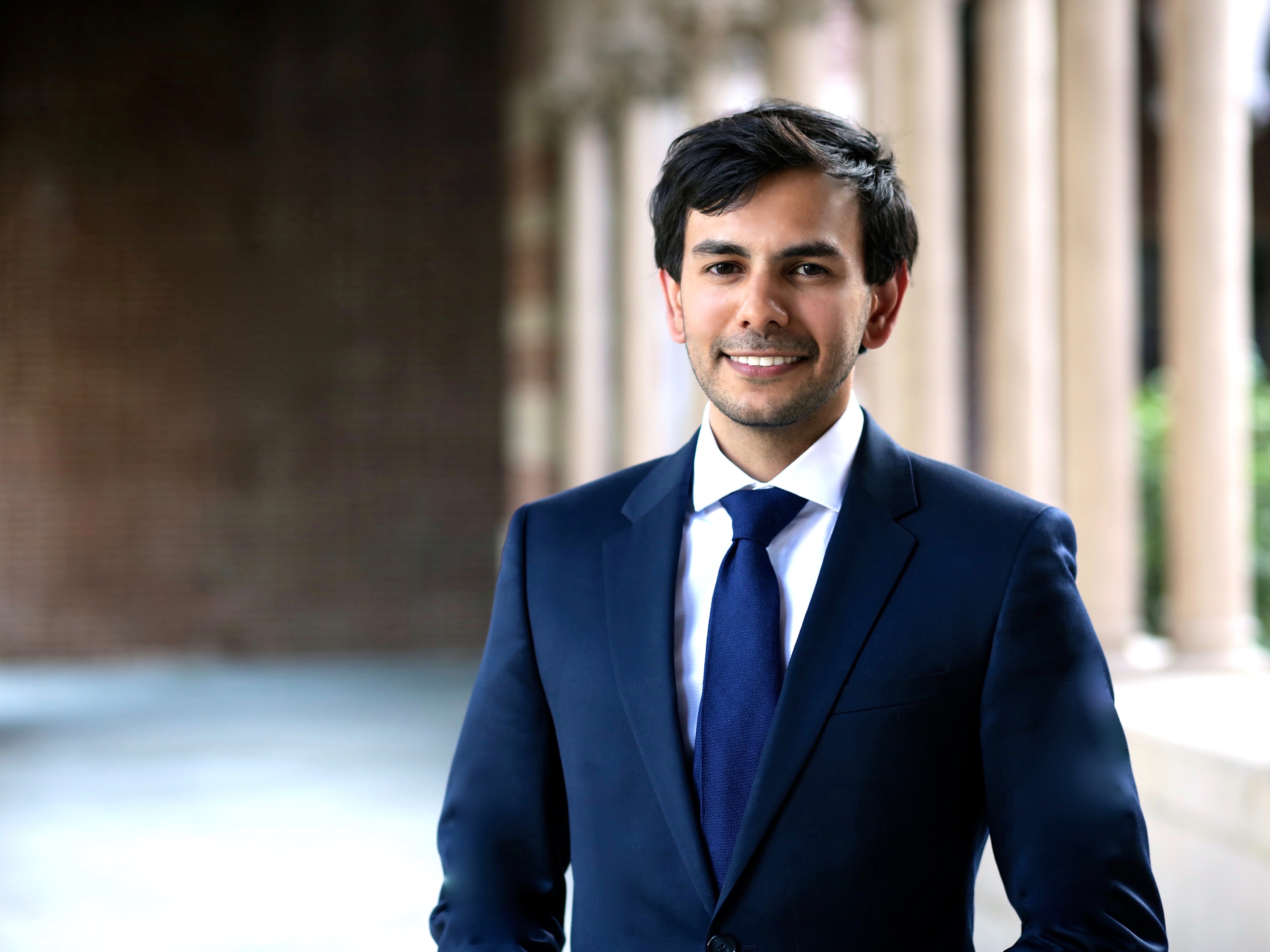 On Thursday, November 16 from noon to 1:00 pm, the series will present a free concert in the Auditorium by pianist Vijay Venkatesh, in collaboration with the Emory Chamber Music Society of Atlanta. The program will feature music by Enrique Granados, Frederic Chopin, and Ludwig van Beethoven. Gifts from Virginia Transue, Patricia Giordano, and anonymous friends of the series have helped to make this performance possible.

Click here for our calendar page for the event which includes the series’ fall schedule and more about its performers.

The critically acclaimed Venkatesh is a native of Orange County, California. At age 14, he made his orchestral debut with the South Coast Symphony and since then has performed with orchestras in the United States and Austria.

A winner of first prizes in competitions around the U.S., he was named a Davidson Fellow and honored with an award ceremony and reception at the Library of Congress. He is a 2009 alumnus of National Public Radio’s “From the Top.”

“Goyescas” is a piano suite by Granados, who lived around the turn of the 20th century. Venkatesh says paintings by Francisco Goya inspired the music. Thursday’s program will include the suite’s first movement, “The Maiden and the Nightengale.”

“It’s actually one of my favorite pieces,” Venkatesh said of the movement. “I try to play it at every concert.”

Venkatesh says Granados later composed an opera based on the piano suite. In the opera version, this movement is an aria. In the scene, two men are sword-fighting for the love of the character Rosario. She flees from the fight to a courtyard where she sings to a nightingale about her distress.

“It’s a Spanish love piece that is full of Spanish themes of Machismo,” Venkatesh said. “There’s a lot of machismo in this scene.”

Venkatesh says he tries to let his own life experiences affect the way he interprets the music he plays. Playing different pieces and immersing himself in other cultures can often reveal things hidden within a piece of music. “Every time I play a piece, there are intrinsic seeds of DNA that are there to be discovered,” he said.

Chopin died at 39, sick with tuberculosis and what was likely heart disease. Historians have speculated that he also suffered poor mental health. But Venkatesh says Chopin’s music remained strong.

“I don’t think he let that sickness translate into his music,” Venkatesh said. “‘It’s guns covered in roses,’ is what a lot of people say.”

Venkatesh will also perform one of Chopin’s nocturnes, a genre Chopin made famous. In contrast to the scherzo, nocturne means “night song” or “love song” and is often filled with languid, lyrical melodies.

“Chopin is actually one of the greatest melody composers,” Venkatesh said. “He was great at expressing unrequited love. A lot of these love songs I think are speaking about himself in the third person.”

Also on Thursday’s program will be Beethoven’s final piano sonata, “Sonata No. 32 in C Major.”

By the time Beethoven was writing his last three piano sonatas, he had gone completely deaf. In these pieces, compared to the composer’s earlier sonatas, Venkatesh hears what is possibly a more inward source of inspiration. He says their chromatic harmonies and sudden changes in volume and mood possibly reflect Beethoven’s state of mind and his frustration as he faced the struggles at the end of his life.

“It’s all culminating in this [final] two-movement sonata,” said Venkatesh. He describes the first movement as tempestuous and majestic, the second as spiritual and relinquishing. “It’s almost as if Beethoven’s soul is transitioning from this world to the next.” 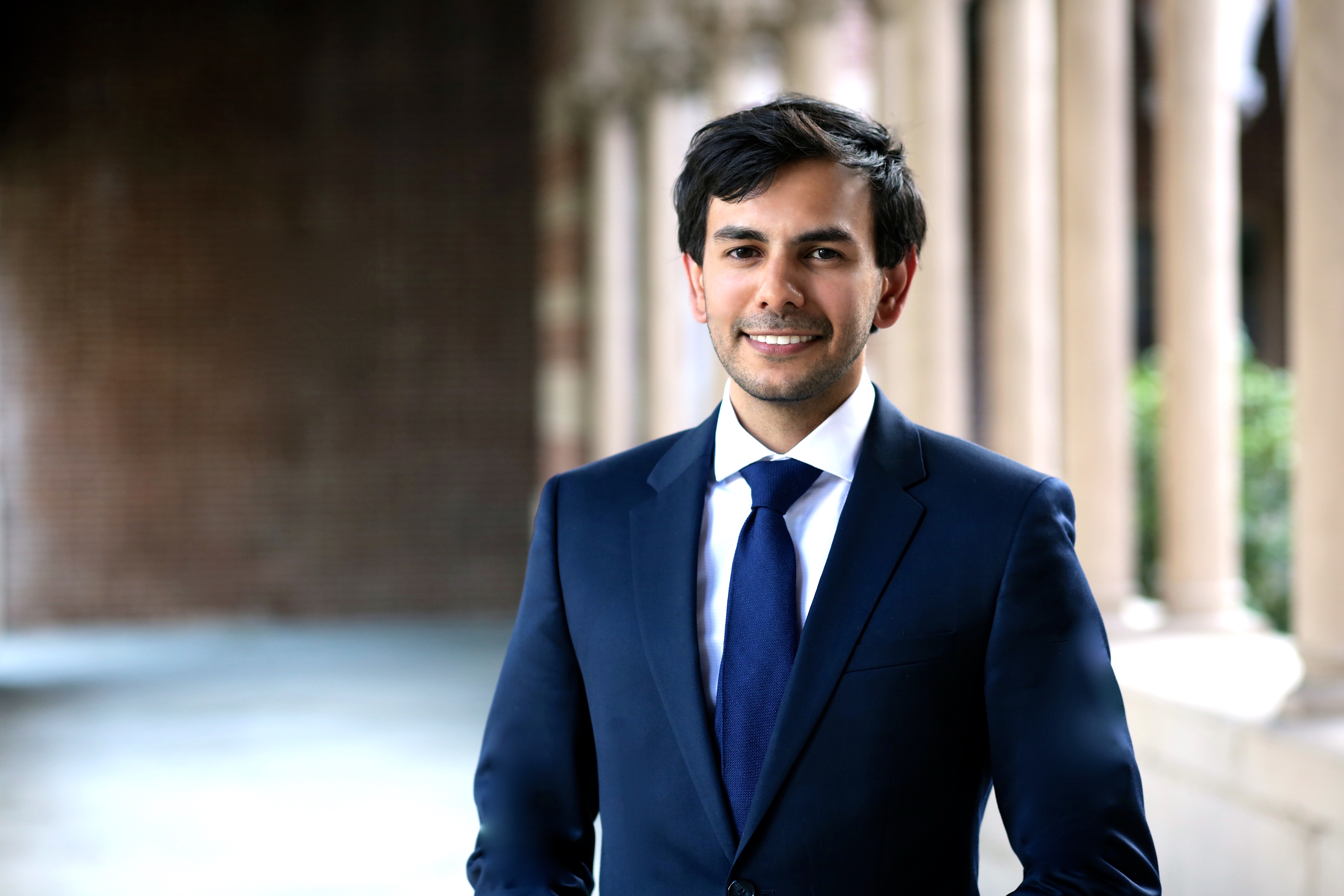