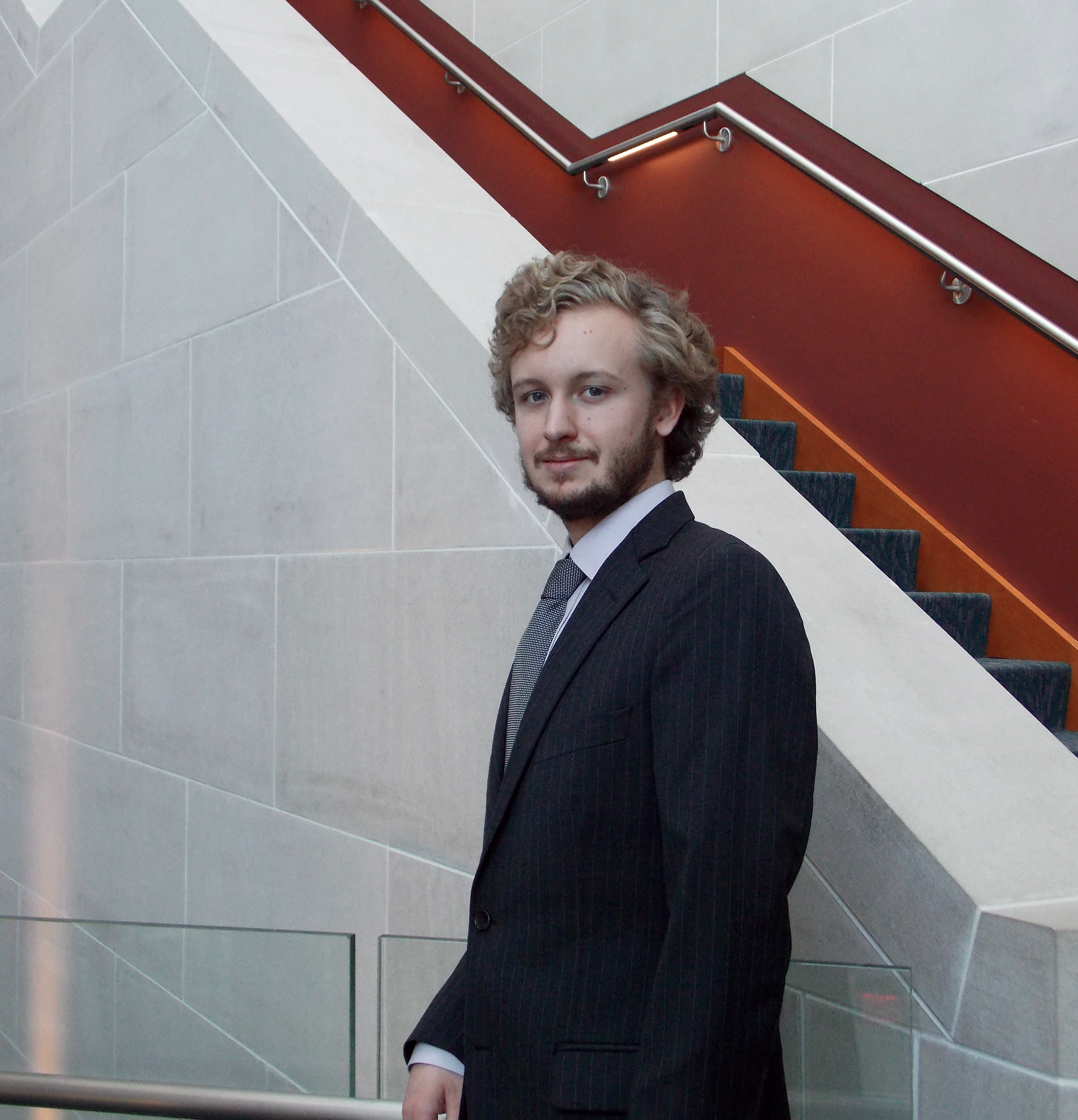 On Thursday, January 7, A Little Lunch Music will present a free concert by pianist Edward Forstman, a senior at Eastman School of Music and a native of Vestavia Hills. Mr. Forstman will perform music by Frédéric Chopin, Johann Sebastian Bach, Maurice Ravel, György Ligeti, and Johannes Brahms. The performance is being sponsored by Nick & Pat Giordano. The café menu is available online.

At summer festivals in 2008 and 2010, Edward performed with the National Academic Symphony of the Ukraine in Kiev. Also in 2010, he went on full scholarship to Boston University’s Tanglewood Institute, where he had masterclasses with Boaz Sharon. He has also been in masterclasses with pianists Christopher O’Riley and Yuri Kot.

At Eastman, Mr. Forstman studies under Professor Barry Snyder. By his commencement, he will have completed four years of Eastman’s rigorous academic music courses in three years. At UAB, he studied with Professor Yakov Kasman, having already studied privately with him for 6 years. In 2016, Mr. Forstman hopes to pursue a graduate degree in piano performance at an institution to be determined.