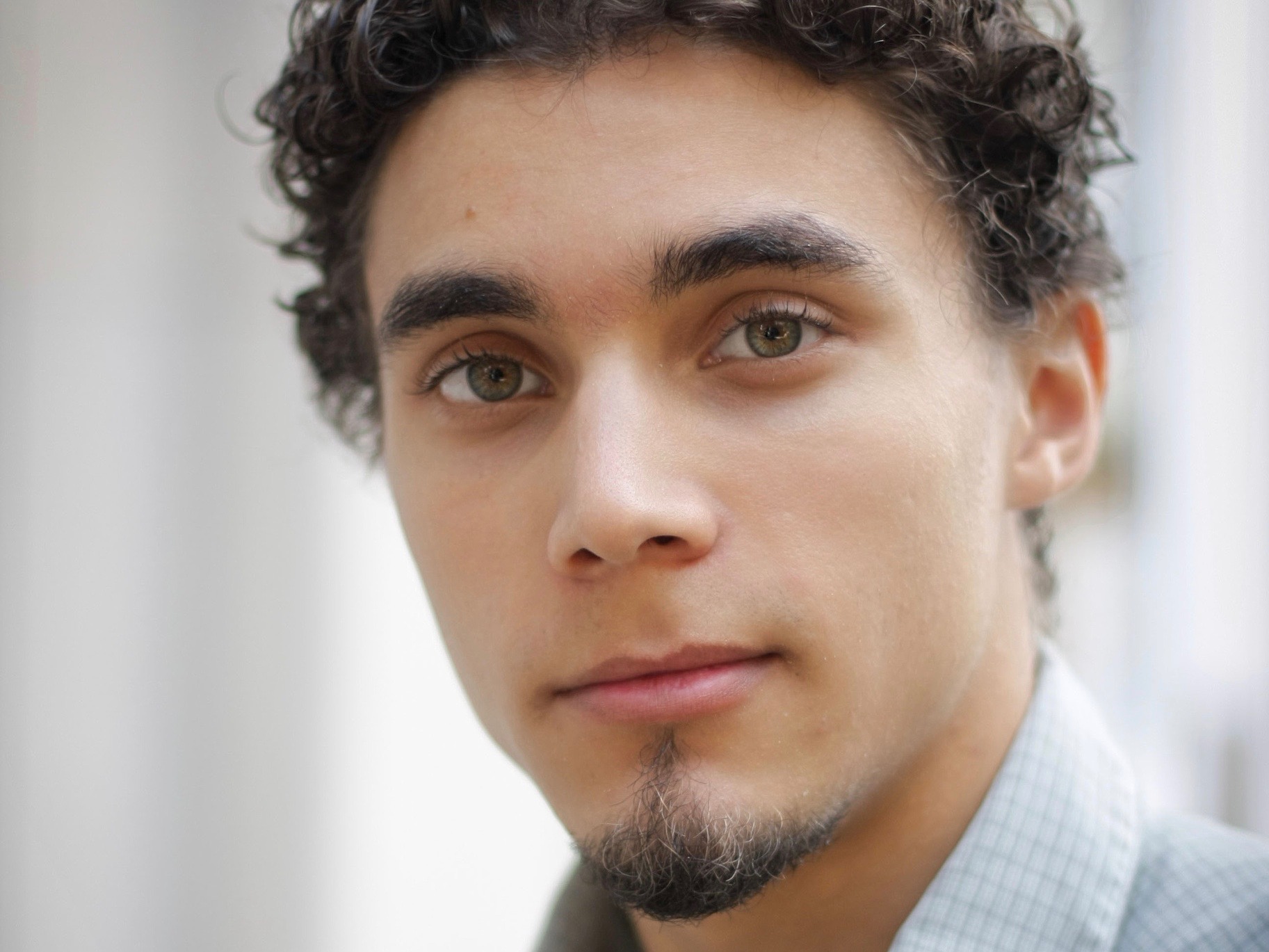 On Thursday, March 22, from noon to 1:00 pm in the auditorium, the series will present a free concert by pianist Lawrence Quinnett. The program will feature all twelve of the “Transcendental Études” of Franz Liszt. Thanks to gifts from Anonymous Friends of the Series for helping to make this performance possible.

Click here for more about Quinnett and the full series schedule for spring 2018.

Quinnett has performed, given masterclasses, and lectured in St. Kitts and the United Kingdom as well as in the southeast US. He has appeared as a soloist with the National Repertory Orchestra, the Florida State University Symphony Orchestra, and the Samuel Barber Festival Orchestra.

Festivals that have featured Quinnett include the New Music Festival, the John Cage Festival at Florida State, the Ligeti Symposium and Festival, and Charleston’s Colour of Music Festival which celebrates composers of African descent. He teaches at Livingstone College in Salisbury, North Carolina, and previously served at Wallace Community College in Dothan.

This will be Quinnett’s third time to perform for “A Little Lunch Music.”

“I find that the more that I perform, the more I enjoy it,” Quinnett said. On Thursday, he will perform all twelve of Franz Liszt’s “Transcendental Études.” Liszt was a Hungarian composer and piano virtuoso who lived from 1811 to 1886.

Liszt composed three versions of his “Transcendental Études.” There are twelve pieces in the collection. Quinnett says the original études feel like exercises, which is what études, or studies, traditionally are. The second version was different.

“The second version was just insanely difficult, and is hardly ever performed,” Quinnett said. “When you see the second version, you see how amazing a pianist Liszt was.” Quinnett says Liszt then completely re-worked virtually all of the études into its final version.

The third version of “Transcendental Études” is the one Quinnett will perform Thursday. He says it is streamlined, but still supports Liszt’s signature virtuosity. “They are still incredibly difficult,” Quinnett said.

Quinnett says Liszt was one of the very first pianists who performed solo recitals that featured only one performer. Liszt’s approach was one in which he paraphrased Louis XIV’s famous quote, “I am the state,” saying, “I am the recital.”

Just as Liszt transcended conventions with his startling abilities, Quinnett says the études’ title suggests music that goes beyond what is natural, mundane, or even possible. Quinnett says this was perhaps to give the impression of going beyond the idea of playing fast notes, bringing the étude into the realm of art music.

Quinnett says the titles of Liszt’s études are reminiscent of the grand, fantastical, deeply felt ideas of the Romantic period of Western art and culture. One is translated “Rockets,” another “Memory,” and another is named after a poem in which a rider is strapped to a wild horse.

“Liszt actually wanted his hearers to feel like they were on a journey,” Quinnett said. “He was the consummate Romantic.” Living in Paris when he composed these pieces, Liszt was as the center of culture during his time. 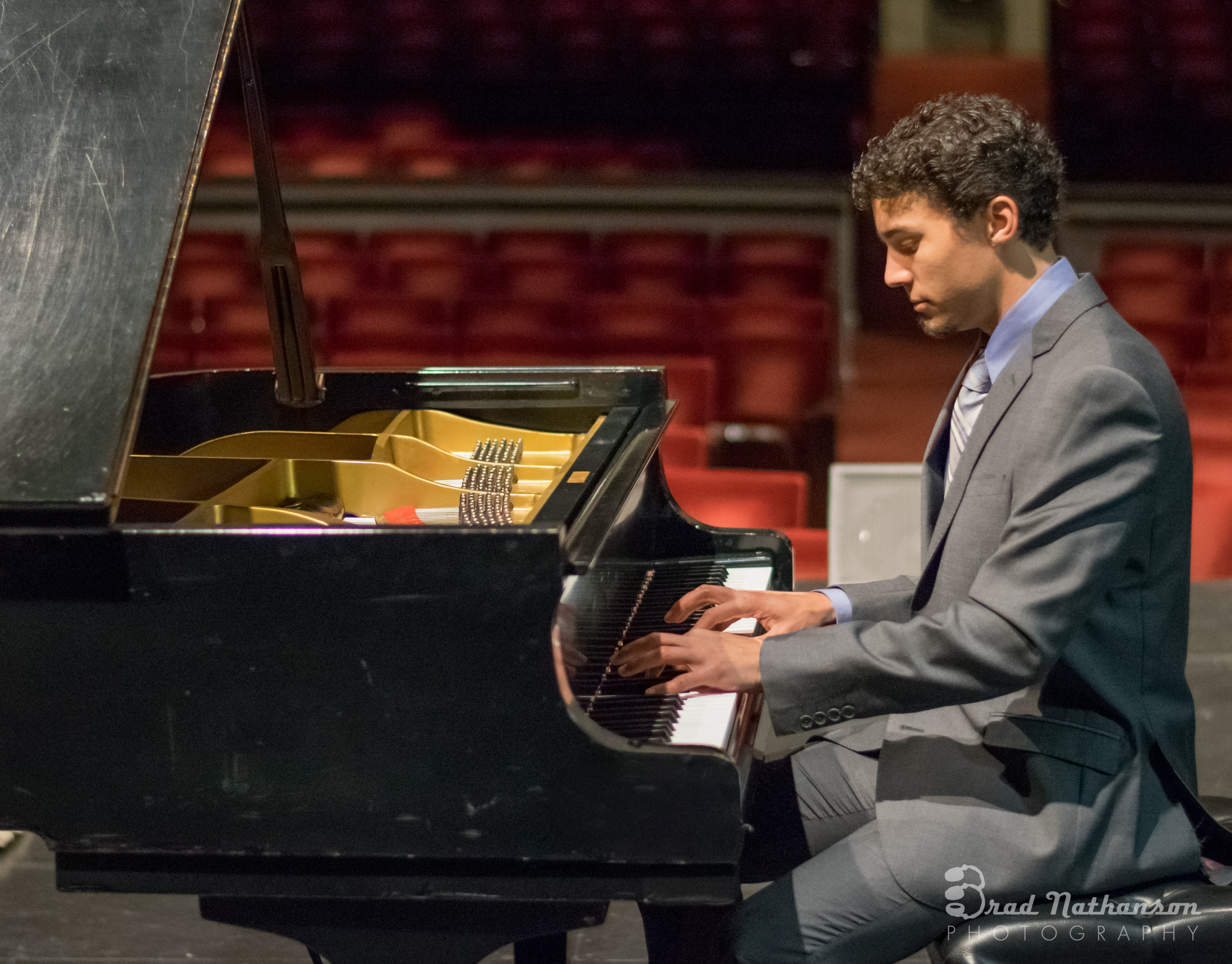