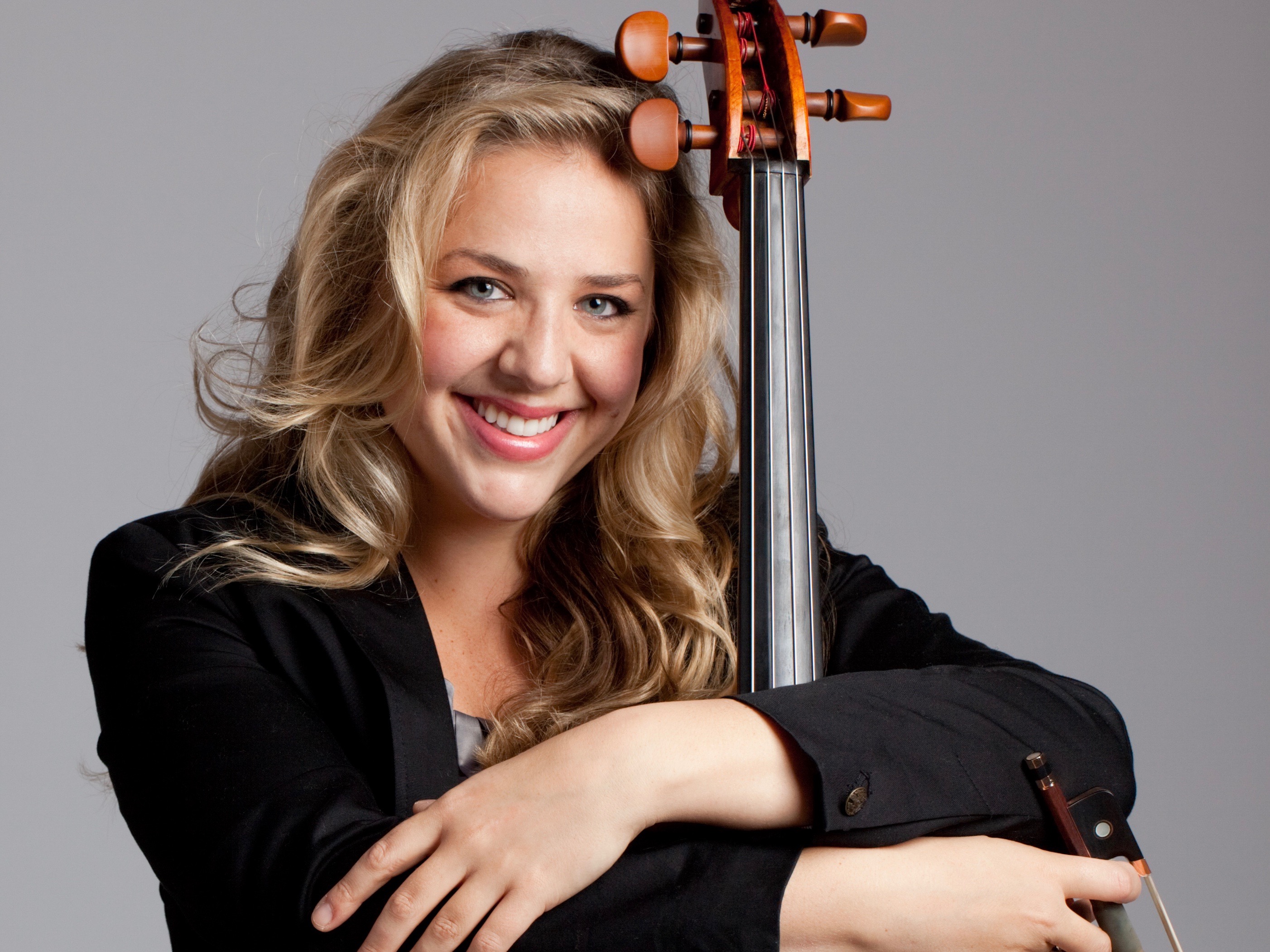 At noon on Thursday, March 3, cellist Natalie Helm will perform a free concert at Jule Collins Smith Museum of Fine Art, Auburn University as a part of the museum’s weekly series, “A Little Lunch Music.” The performance is sponsored by Nick and Pat Giordano.

Though there are many ways to play the music of Johann Sebastian Bach, cellist Natalie Helm contends that there is not one that is right or wrong. The idea of how to interpret music is highly debated and studied. Performers consider how fast or slow a piece should be, whether to use vibrato, which note ornaments to use, how much space to leave between notes, and other nuanced details. One of the most contentious debates centers around the music of Bach.

Helm is an award-winning performer and has appeared with orchestras around the country. She said she respects those performers who make great effort to reproduce the elements of Bach’s historical period, the Baroque.

But aside from the fact that it is difficult to play strictly authentic 300 year old music on her only 200 year old Raphael di Blasio cello, Helm said she likes Bach a little more romanticized. With his music, she prefers to express how she feels at the moment of performance.

Like any artist, Bach was inspired by the people around him and the events in his own life, said Helm. She said his “Suite No. 2,” for instance, was inspired by the death of his first wife, Maria Barbara. “Bach was actually trying to express his own self, and we’re allowed to do the same,” said Helm.

The cello suites are performed frequently, not only by cellists, but also classical performers of other instruments. Beyond that, their themes, especially those of the first suite, have made their way into popular culture, appearing in commercials and movies. They are now recognizable to many. Even for Helm, “Suite No. 1” holds a special place. When she switched from violin to cello at age 11, she said she sat down and played it immediately.

But Helm said the suites have not been able to boast this kind of attention from the beginning. In fact, she said early scholars dismissed them as études meant for teaching certain performance skills. Part of the reason for this is that they increase in difficulty in order from the first to the sixth. Helm said in 1890, the famous cellist Pablo Casals found them in a music shop, and didn’t even play them publicly until the early 20th century. 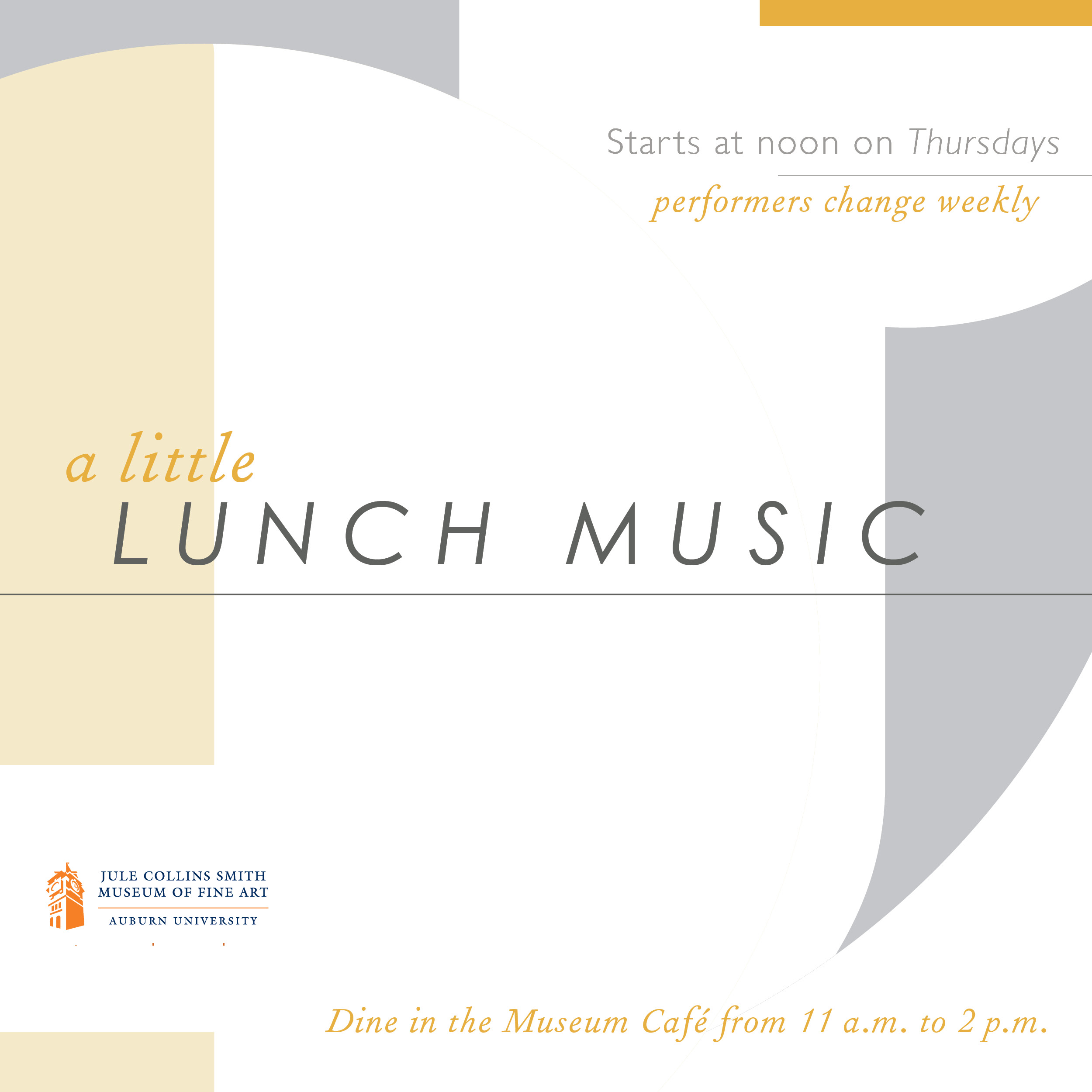 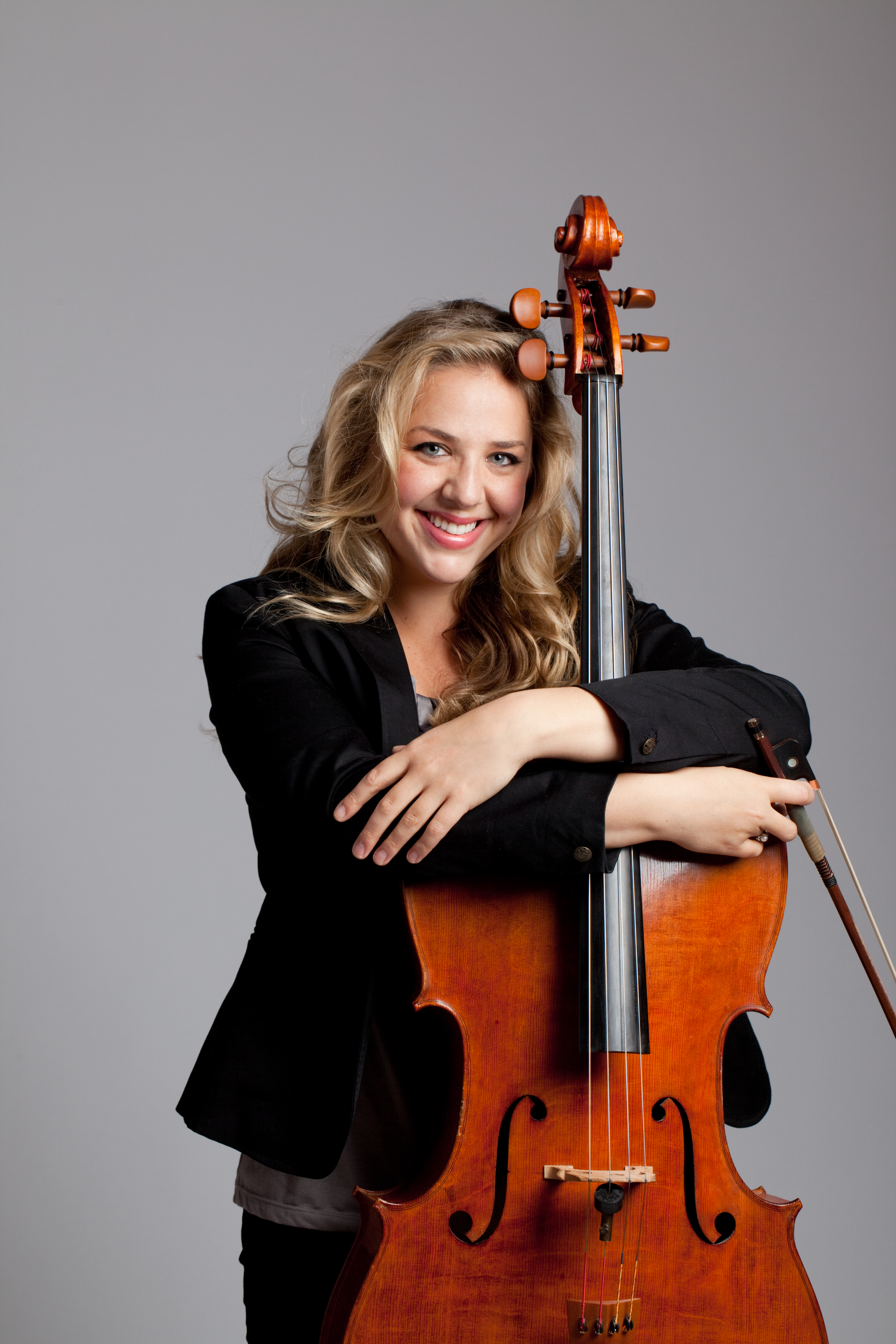 Through her education and career, Helm has had experience playing new music by still-living composers. Some have been famous composers such as Krzysztof Penderecki and Elliot Carter. Helm said that having rehearsed and performed new music in direct collaboration with its creators has affected her approach to playing Bach. She has learned that composers are generally more concerned with expressing ideas than with specific performance practice.

With Penderecki, Helm said he was less concerned, for instance, about the note being short enough. “It was about portraying what he was trying to get across to the audience,” she said.

For Helm, it helps to put Bach in the same place as her friend in graduate school who wrote a piece for her recital. She said he wrote it quickly and really only because she asked him. The same is true for Bach and others whom history has deemed to be the great masters. They wrote music to honor a friend, to impress a prince, or to satisfy a job requirement.

And Helm said with Bach, the music contains little instruction, giving the performer a lot of liberty. “There are rarely markings,” said Helm, adding, “It probably wasn’t really that big a deal at the time.”