By Communications and MarketingMay 17, 2018News, Performances 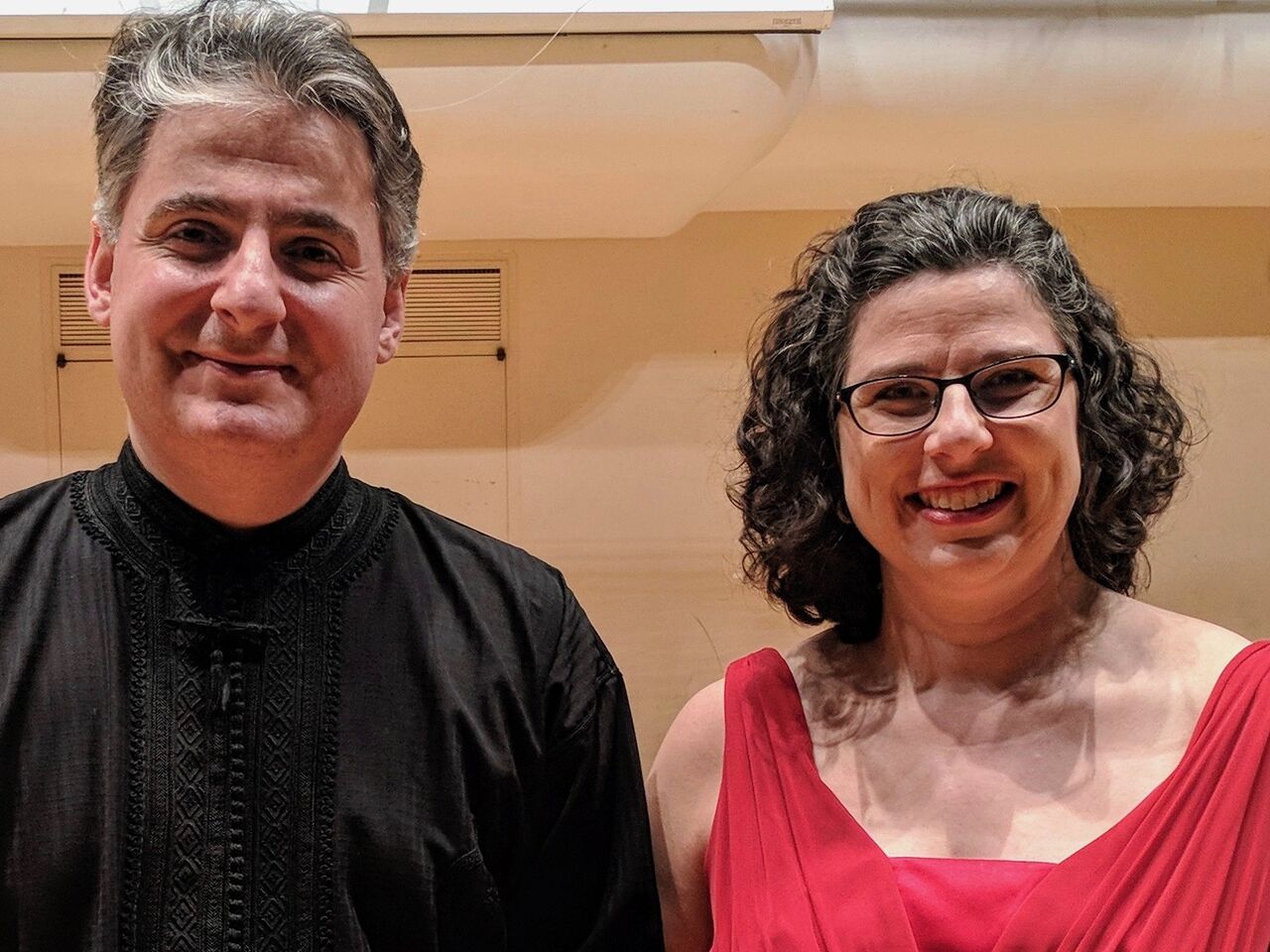 On Thursday, May 17, from noon to 1:00 p.m., the series will present a free concert by violinist Jenny Grégoire with pianist Edisher Savitsky. The duo will perform “Suite Italienne” by Igor Stravinsky and “Sonata no. 3” by Edvard Grieg. A gift from Friends of the Series has helped to make this performance possible. The café menu is available online. 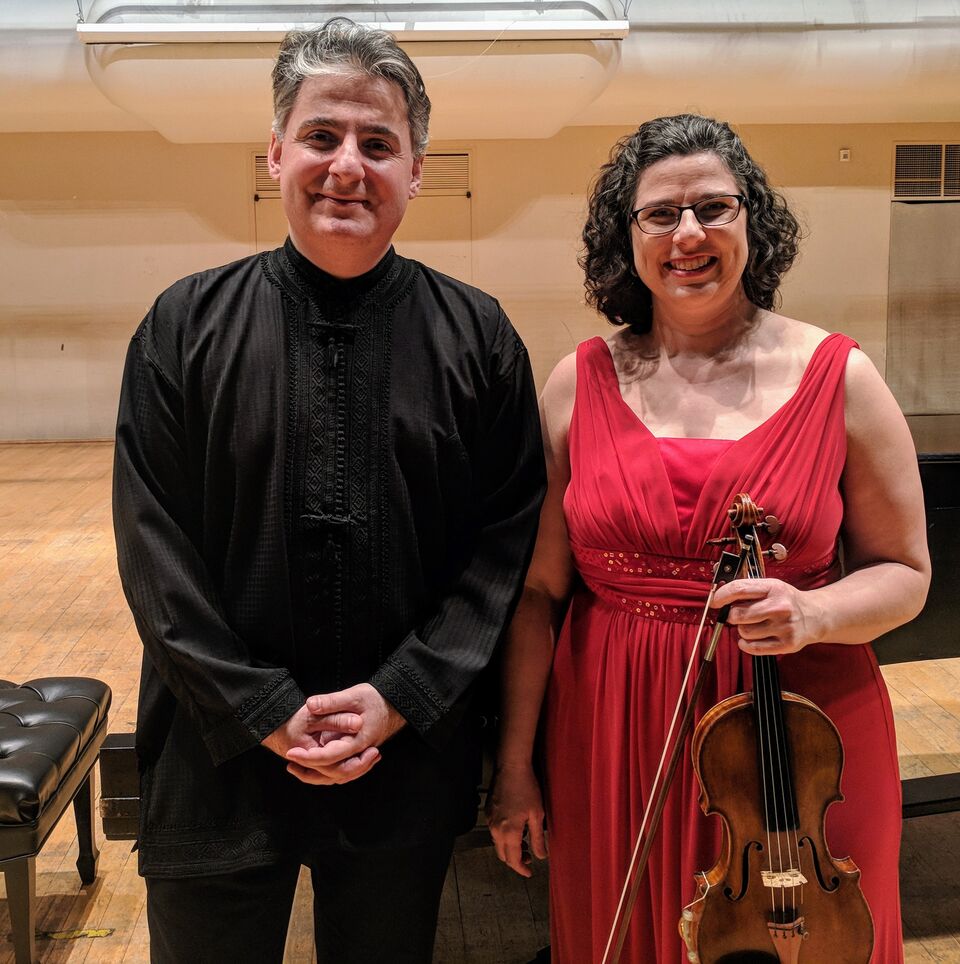 Born in Québec, Canada, Grégoire is assistant professor of violin at the University of Alabama. She has served as concertmaster for the Mobile Symphony Orchestra since 2001. She also performs with the Tuscaloosa Symphony, the Meridian Symphony, and the North Mississippi Symphony, and played one season with the New World Symphony in Miami, Florida, under the direction of Michael Tilson Thomas.

On Thursday, the duo will perform “Suite Italienne” by Igor Stravinsky and “Sonata no. 3” by Edvard Grieg.

Stravinsky, who died in 1971, was at the forefront of changes in concert music during his time. He was known for pieces that still challenge the way listeners perceive harmony and rhythm, such as his ballet “The Rite of Spring” and his chamber music work, “The Soldier’s Tale,” both written in the 1910s.

In contrast, Stravinsky’s ballet “Pulcinella,” written in 1920, helped mark the beginning of his neoclassical period. “Suite Italienne” is a set of dances from the ballet arranged for violin and piano. “I really like his music, Grégoire said. “He really explored colors.”

During this time, Stravinsky borrowed conventions from works written 150 years prior. The music may remind listeners of works composed by Joseph Haydn and Wolfgang Amadeus Mozart. “But he added his twist to it,” Grégoire said of Stravinsky.

Grégoire says in parts of “Suite Italienne,” Stravinsky used dense harmonies that stray far from suggesting the familiar sounds of Classical Period composers like Mozart and Haydn. “The finale gets really thick,” she said. But she says clear rhythmic ideas from the older style contrast with the newer harmonic experiments.

There are other similar contrasts. “In the Minuet, it’s very melodic,” Grégoire said. “But the chord progressions in the piano make it so interesting because it’s not what you expect.” She says the combination of singable melodies and simple rhythms with newer, complex ideas make the music compelling. “I really like his music.”

Grégoire says the pieces she likes to play showcase the pianist’s abilities equally to those of the violinist. She says Grieg’s second movement demonstrates this by starting with 44 measures of melodic and beautiful solo piano.