A Little Lunch Music, 5/3/2018: R2Duo Returning with Music for Flute and Guitar 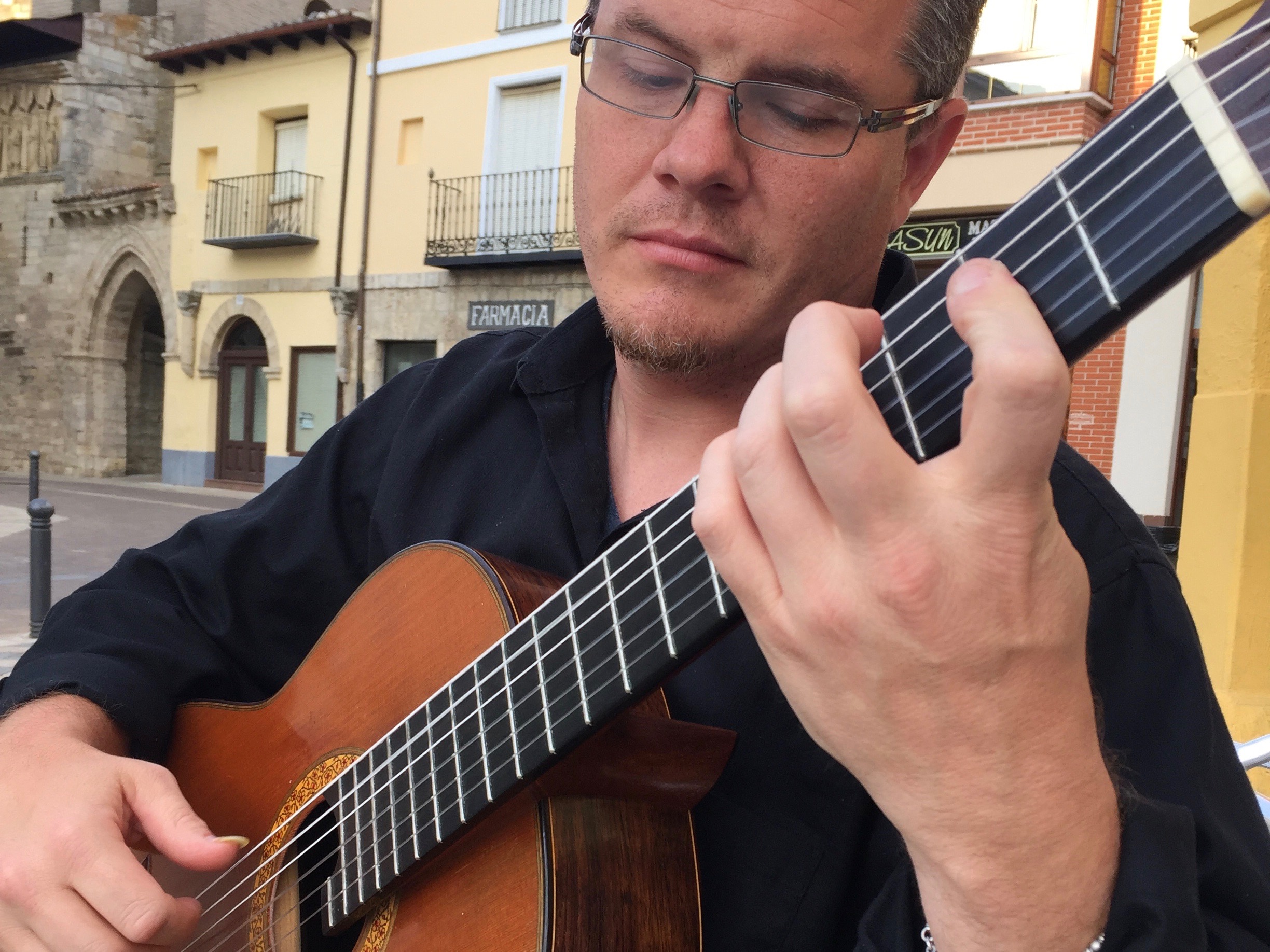 On Thursday, May 3, from noon to 1:00 p.m., the series will present a free concert in the Grand Gallery by R2Duo featuring flutist Rachel Nozny and guitarist Robert Gibson. The program will feature music by composers including Manuel de Falla, Mathias Duplessy, Robert Beaser, and Astor Piazzola. Gifts from Larry & Marnie Leonard and from Friends of the Series have helped to make this performance possible.

Click here to read more about the performers and to see the full schedule for spring 2018.

Nozny and Gibson formed R2Duo in the spring of 2014. Both performers are faculty members in the John M. Long School of Music at Troy University.

Much of Thursday’s program is music based on folk songs from Spain, Brazil, Argentina, and the U.S. Though not singing words, Nozny says she finds it helpful to know the lyrics if what she’s playing is based on a song.

“I do research to find the meaning behind the text,” Nozny said. For instance, “Nana” from de Falla’s “Suite Popular Espaῆola” is a lullaby. But studying the text, Nozny learned that it is sung to a child by a dying grandmother who knows she will not see the child grow up.

Another traditional folk song the duo will perform is “Barbara Allen,” included in Beaser’s work, “Mountain Songs.” In it, the words describe unrequited love, but the death of one of its characters makes the song much sadder.

Nozny says the tunes are easy enough to play sweetly, but knowing the lyrics changes her approach as she tries to express the feelings in the stories.

For his piece “Appalaches,” Duplessy used inspiration other than folk songs. Born in 1972, he is a French composer whose pieces are inspired by music from around the world. The title is a French word for the Appalachian mountain range. It uses some of the flute and guitar’s extended techniques, or unusual ways to make sounds. But Nozny says it is very tonal and has been recorded quite a bit. “It’s fun to play together because both parts are fast and high energy and virtuosic,” she said.

Nozny performs with the Mobile Symphony Orchestra and others. She teaches Aural Skills at Troy University and flute at the Montgomery School of Music. She holds degrees from Mercer University and the University of Kentucky.

Gibson teaches guitar at Troy. He has been featured with the San Antonio Symphony, and has toured as performer in the United States, Mexico and Italy. He studied at the University of Texas at San Antonio, at the University of Texas at Austin, and for four years with guitarist and teacher Oscar Ghiglia at the Accademia Musicale Chigiana in Siena, Italy.