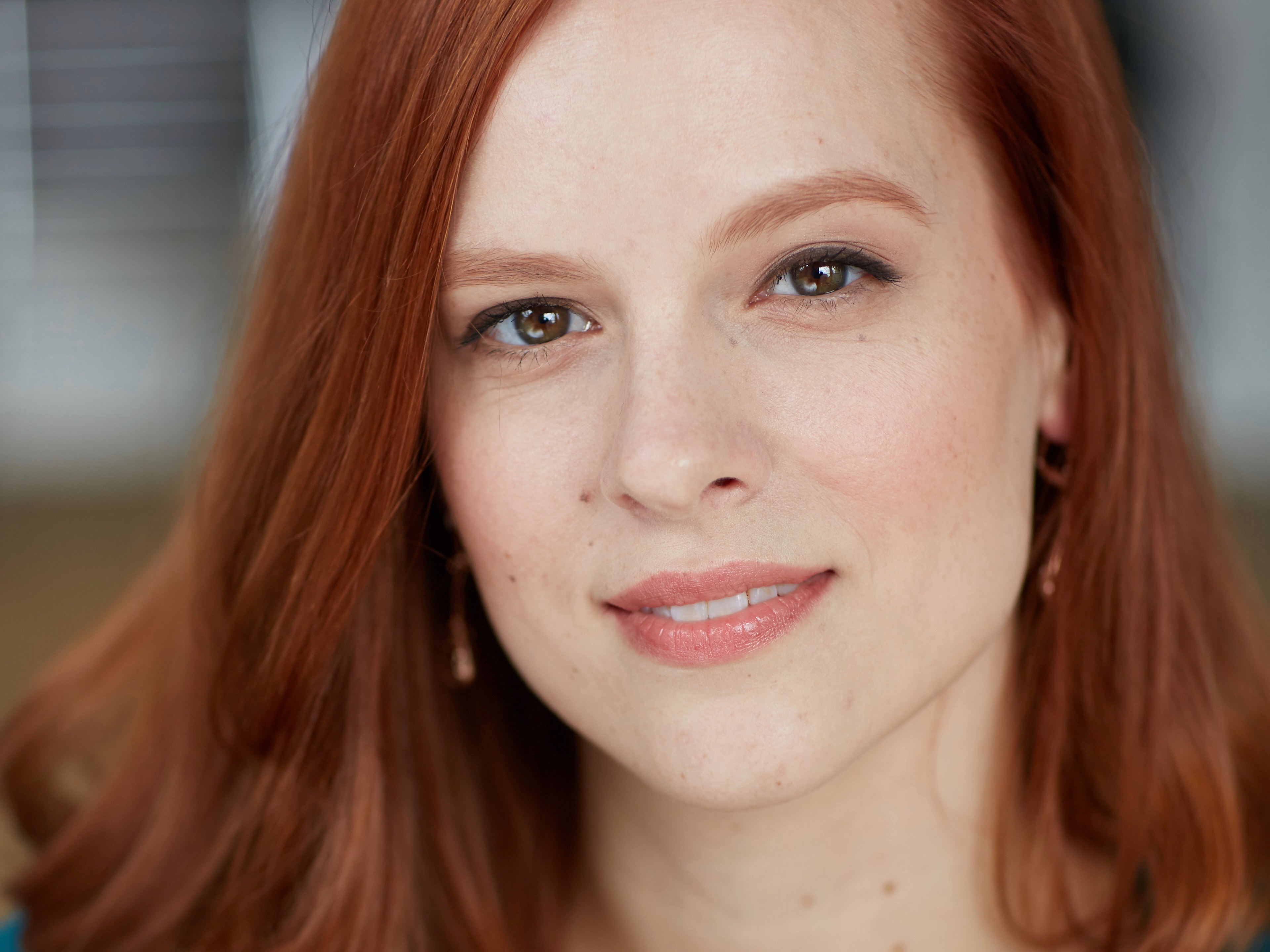 On Thursday, September 21 from noon to 1:00 pm, the series will present a free concert by soprano Kathleen Buccleugh with pianist Laurie Middaugh. The program will feature music by Joaquín Rodrigo, Gabriel Fauré, Richard Strauss, Wolfgang Amadeus Mozart, Leonard Bernstein, and selections from musical theater and popular music. Thanks to gifts from anonymous friends of the series for helping to make this performance possible.

Click here for our calendar event page with more information about the artists.

Buccleugh (pronounced like Buckley) said a recent search into her music collection resulted in a program covering a wide range of styles. Thursday’s music will feature art songs by Gabriel Fauré, Joaquín Rodrigo, and Richard Strauss. She will sing a Mozart aria, selections from music theater, and a song by Joni Mitchell. “I wanted to show as much diversity of repertoire that I could,” she said.

French composer Gabriel Fauré’s song cycle 5 Mélodies is nicknamed “de Venise,” because his ideas for the songs were developed during a vacation to Venice. Buccleugh said the music is full of lush harmonies, and the melodies are about as romantic as you can get. “It’s just pouring romance musically and with the words.” she said.

The duo will present Cuatro madrigales amatorios by Joaquín Rodrigo, four songs that set a darker mood. Written in 1947, the composer used sixteenth-century poems. The songs highlight an intense and sometimes painful side of love.

Buccleugh will sing three Richard Strauss songs including “Morgen!” translated “Morning!” a song she said she has wanted to do since she was a student at Auburn High.

The aria “In uomini, in soldati” is sung by the character Despina in Wolfgang Amadeus Mozart’s opera Così fan tutte. It is a role Buccleugh has played before and will revisit next month in her debut with the Mobile Opera. She has also sung roles with Utah Festival Opera, St. Petersburg Opera, Opera Birmingham, New Rochelle Opera and others.

Buccleugh said singing Mozart is a privilege because his melodies are so beautiful. She said while his musical phrases are exquisite and speak for themselves, that doesn’t mean the text should suffer. “That’s my job as an opera singer, to balance telling the story with serving the music,” she said.

Buccleugh said working in a recital format like this allows her to have fun switching between different styles. She will sing “Will He Like Me?” by Jerry Bock and Sheldon Harnick from the musical, She Loves Me. She said the style allows her some looseness when she interprets the music, even with the option of sometimes speaking rather than singing lyrics. “You can’t sing it like Mozart opera,” she said.

Though Buccleugh said she didn’t have in mind a particular theme for Thursday’s recital, she said love is the theme. But she added that love, in some form or other, is almost always the theme, when it comes to a concert of songs.

These selections show many kinds of love, said Buccleugh. Fauré and Rodrigo’s songs present romantic love in its happy, painful, and sexual expressions. She said Mozart’s Despina sings of a kind of disposable love, fickle and playful.

A song by Leonard Bernstein, “Glitter and Be Gay,” from his operetta Candide, sings of a love of possessions. Buccleugh paraphrased the song, “Times are hard, but I’m being covered in jewels and lavish clothing, so things could be worse.” 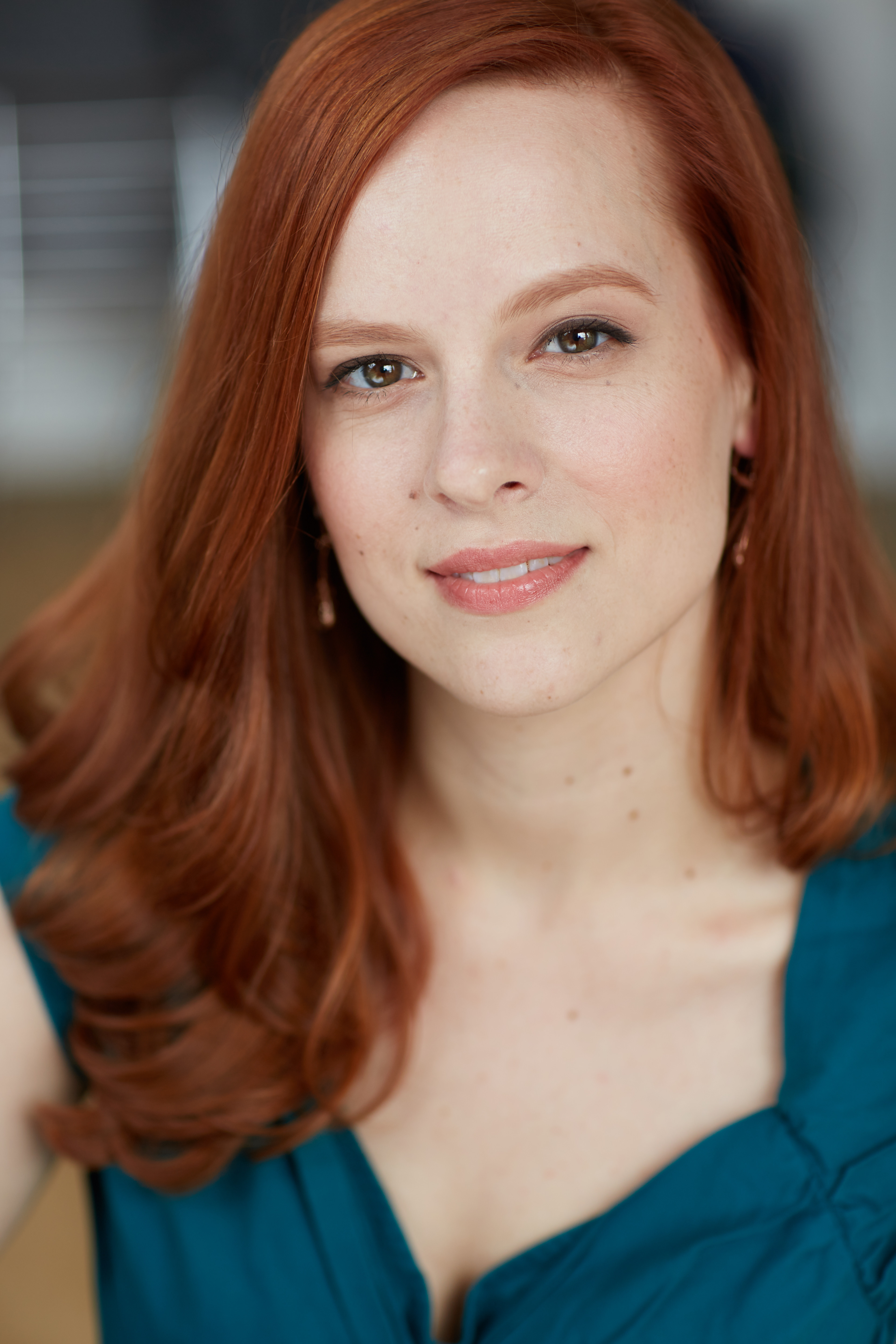