By Communications and MarketingJanuary 10, 2017 Music, News 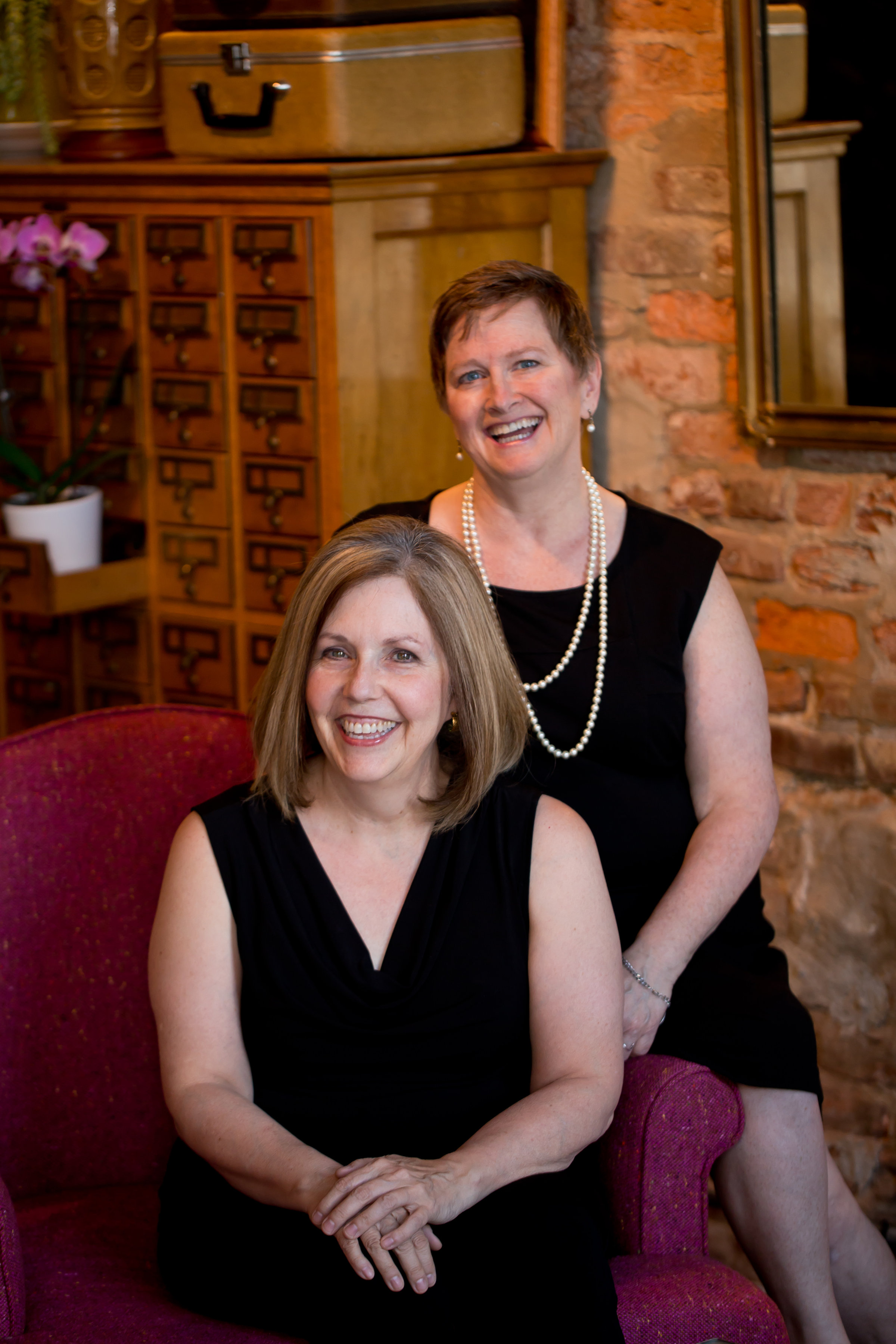 On January 12, from noon to 1:00 pm, A Little Lunch Music will present a free concert in the auditorium featuring soprano Stephanie Tingler with pianist Martha Thomas. The duo will present vocal music by 20th-century American composers including Florence Price, Richard Hageman, and Lori Laitman.
The concert is made possible by a grant from the SEC Academic Initiative.
In 2013, Tingler and Thomas put together a program of American vocal music to take to Kenya and then later Brazil. Tingler said the project was extremely well received, and not only by their audiences. She also discovered in herself a strong connection to American poetry, which is often the text American composers choose to set to music.
For centuries, the bulk of classical repertoire for singers, American or otherwise, has been from other countries. It is expected for performers to learn standard pieces in non-native languages. Only in recent decades has the United States established itself as a serious source for vocal repertoire. Tingler said it has now become a focus of her career.
“American music has become a big part of my life,” said Tingler. She said as an American, she is able to understand the subtle cultural references and idioms found in American opera and art song. “There are so many things at work in American music that make it more interesting,” she said. “As I’ve gotten older, I’ve found that the poetry that composers are setting has gotten more rich and full.”
Composer Libby Larsen’s piece, “Margaret Songs,” sets to music poems of Willa Cather, an American writer who lived at the turn of the 20th century. Though the text is from an earlier time, Tingler said she loves how Larsen uses her music to bring Cather’s ideas into the present.

Click here for more about the performers on the event page.

“I’m a preacher’s kid,” said Tingler, adding that she always learned that the word was most important. “In the beginning was the Word,” she said, quoting the first verse from the Book of John in the New Testament. She said the verse was also one of the first things spoken to her by a vocal teacher in graduate school.
Tingler noted that the importance of text has been a theme of her life. She said what connects her most strongly to a piece of music is how the lyrics apply to life now.
“Beyond all price” by composer Lori Laitman is another example of that. The song is from Latiman’s opera, “The Scarlet Letter,” based on the 19th-century novel by Nathaniel Hawthorne. David Mason wrote the text. “He understands the woman’s point of view,” said Tingler, explaining he was able to bring ideas of women’s struggle for equality effectively into the 21st century.
Tingler has appeared in leading roles with opera companies throughout the US and in Brazil. She has been honored by her selection into top art song festivals and series, and has collaborated in chamber music with notable instrumental and vocal performers. She has won honors and awards at national and international performance competitions and has received grants and recognition as a teacher, scholar and author. She holds undergraduate degrees from East Carolina University and from Northern Kentucky University and graduate degrees from the Cleveland Institute of Music and Ohio State University. She was appointed to the School of Music faculty at the University of Georgia in 1992, where she is currently Associate Professor of Voice.
Thomas maintains an active career as recitalist and collaborative artist, giving concerts and appearing at festivals and conferences across the United States and in Canada, Australia, Europe, and Africa. She is now featured on eight compact disc recordings on the ACA Digital, Centaur, and Albany labels. Her CD of the solo piano music of George Rochberg garnered excellent reviews and a citation in the New York Times. A native Texan, she holds degrees through the doctoral level from the Universities of Texas and Wisconsin. She is currently the Despy Karlas Professor of Piano and Associate Director for Academic Programs at the Hugh Hodgson School of Music at the University of Georgia.
The duo has recorded a CD and has created a second program of American music, which is what they will perform in Auburn this week. In addition to Thursday’s noon concert at the museum, on Friday they will present a masterclass at Goodwin Recital Hall at 11:00 a.m. and a lecture recital at 3:00 p.m. All events are open to the public.
JCSM After Hours
On Thursday night from 5-8 p.m., the museum will be open for its weekly JCSM After Hours. The exhibitions are free to the public and the cafe and gift shop are open. Music is featured in the relaxed, club-like atmosphere. This week the house band Cullars Improvisational Rotation will return. It is a jazz trio made up of Dan Mackowski on guitar, Patrick McCurry on saxophone, and Jason DeBlanc on bass.