Consider the power of art with For Freedoms

By Communications and MarketingSeptember 4, 2018 News, Uncategorized 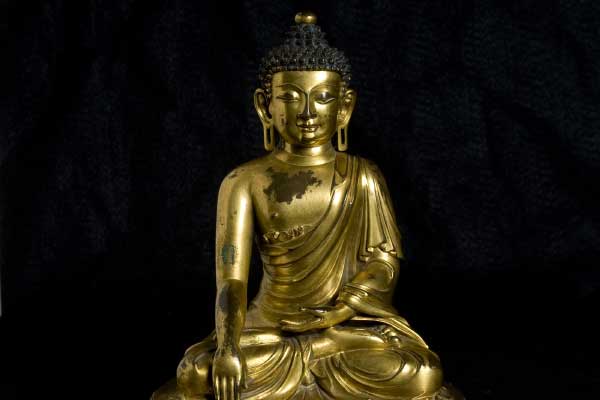 The Jule Collins Smith Museum of Fine Art at Auburn University is proud to be one of many distinguished arts organizations throughout the country participating in the momentous For Freedoms 50 State Initiative. Founded by artists Hank Willis Thomas and Eric Gottesman, For Freedoms was inspired by Norman Rockwell’s 1943 paintings of the four universal freedoms articulated by Franklin Delano Roosevelt in 1941—freedom of speech, freedom of worship, freedom from want, and freedom from fear.

The museum is actively participating in For Freedoms through the display of four works of art from its permanent collection. The works will be identified with special gallery signage and the For Freedoms logo, prompting visitors to consider the power of art in the context of a democracy. In addition to the artworks on display, two programs in the Community Films and Conversations series will be branded as For Freedoms initiatives and will include voter registration opportunities hosted by the League of Women Voters of East Alabama. 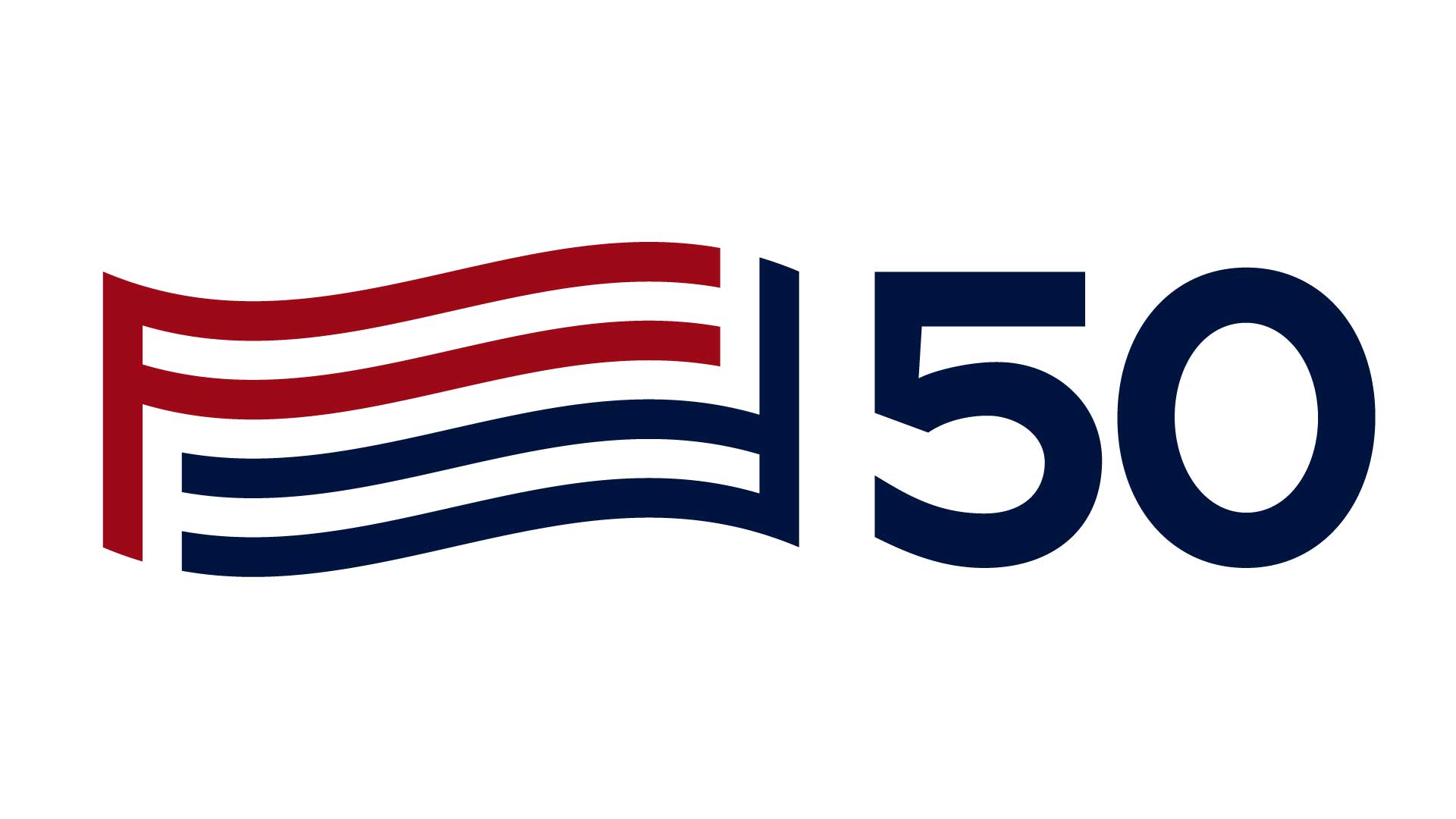 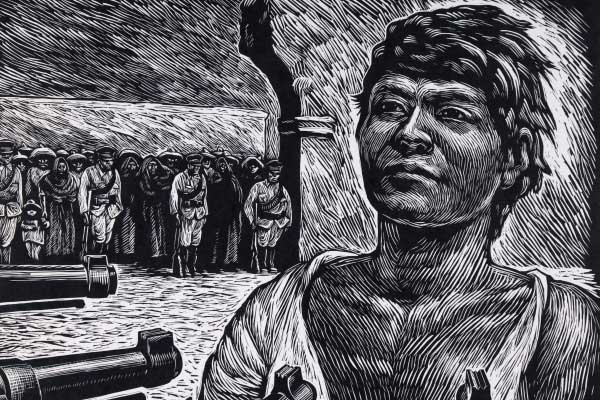 The title of this print is “The Revolutionary.” 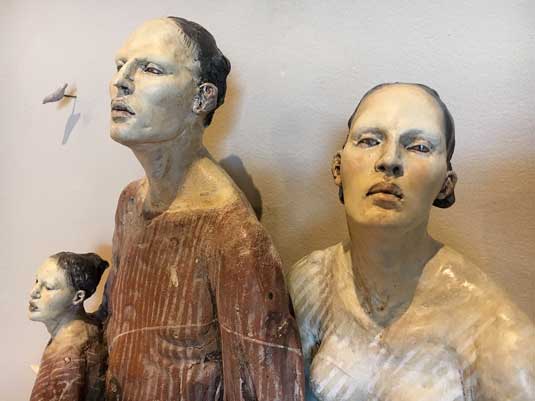 Our first feelings of security come from our relationships with our families.

Inscribed on the top of the lotus platform is “Da Ming Yunglo nien shi,” or “Done (or donated) in the Yongle era of the Great Ming Dynasty).” This sculpture was sent from the Ming court as an offering to a ranking member of the Buddhist religious community in Tibet. The reason this sculpture and other Tibetan religious artifacts came into personal and public collections in the mid-twentieth century is that the Chinese People’s republic annexed Tibet in 1950 and began a systematic suppression of Tibetan culture and Buddhist practice. Temples and monasteries were destroyed, and many deconsecrated religious artifacts came onto the art market. This object is an essential example of the importance of JCSM’s mission to preserve, enhance, research, and interpret works of art in our collection. The Buddha, situated on a lotus platform, reaches down with his right hand to touch the ground. This gesture is recognized in Tibetan Buddhist iconography as an invocation for the earth deity to bear witness to his awakening. 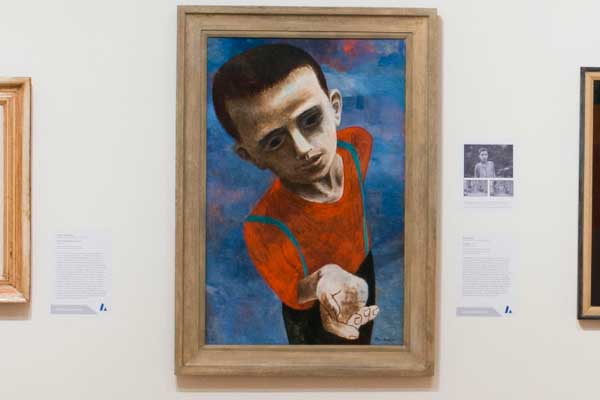