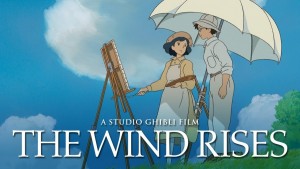 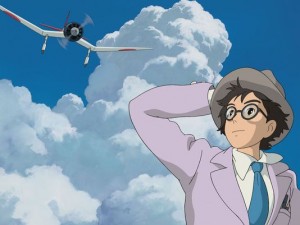 The fall 2015 semester selections are programmed in conjunction with Along the Eastern Road: Hiroshige’s Fifty-Three Stations of the Tokaido. Admission is free.