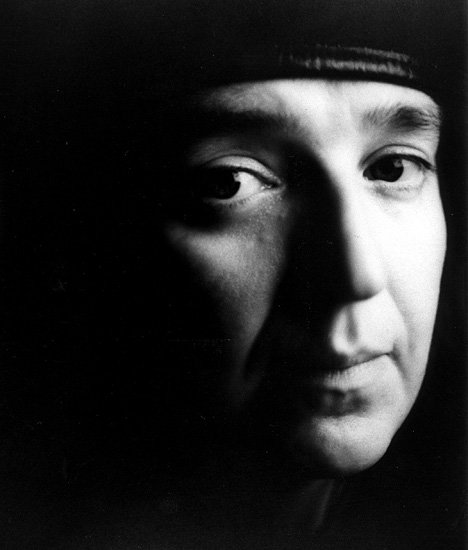 Sue Coe will give an opening lecture entitled “Animal Farm,” in conjunction with the 2016 Auburn University Department of Art and Art History Studio Faculty Exhibition. Coe’s visit is made possible in part by a grant from Auburn University Special Lectures. Please note that auditorium seating is limited and available on a first-come, first-served basis. Register for free tickets online.

Sue Coe’s work is considered some of the most politically charged artwork being produced today. Born in England in 1951, she moved to New York in the early 1970s. In the years that followed, she was featured in numerous museum collections and exhibitions, including a retrospective at the Hirshhorn Museum in Washington, DC. Accessible and affordable, Coe’s etchings, lithographs, and woodcuts have become extremely popular.

While Coe’s work covers a variety of subjects, she has spent years documenting the atrocities committed by people against animals. Her book, Sheep of Fools, gives a broad history of sheep farming, and highlights the abuse of the animals for human gain.

The Galerie St. Etienne in New York exhibited ELEPHANTS WE MUST NEVER FORGET: New Paintings, Drawings, and Prints by Sue Coe and MAD AS HELL!, which was concurrently published in book form entitled, Cruel. The latter takes a critical look at the animal industry, and builds upon her groundbreaking 1996 book Dead Meat. Last year, Sue Coe was awarded the prestigious Dickinson College Arts Award in Carlisle, Pennsylvania.