By Communications and MarketingOctober 12, 2018Music, News 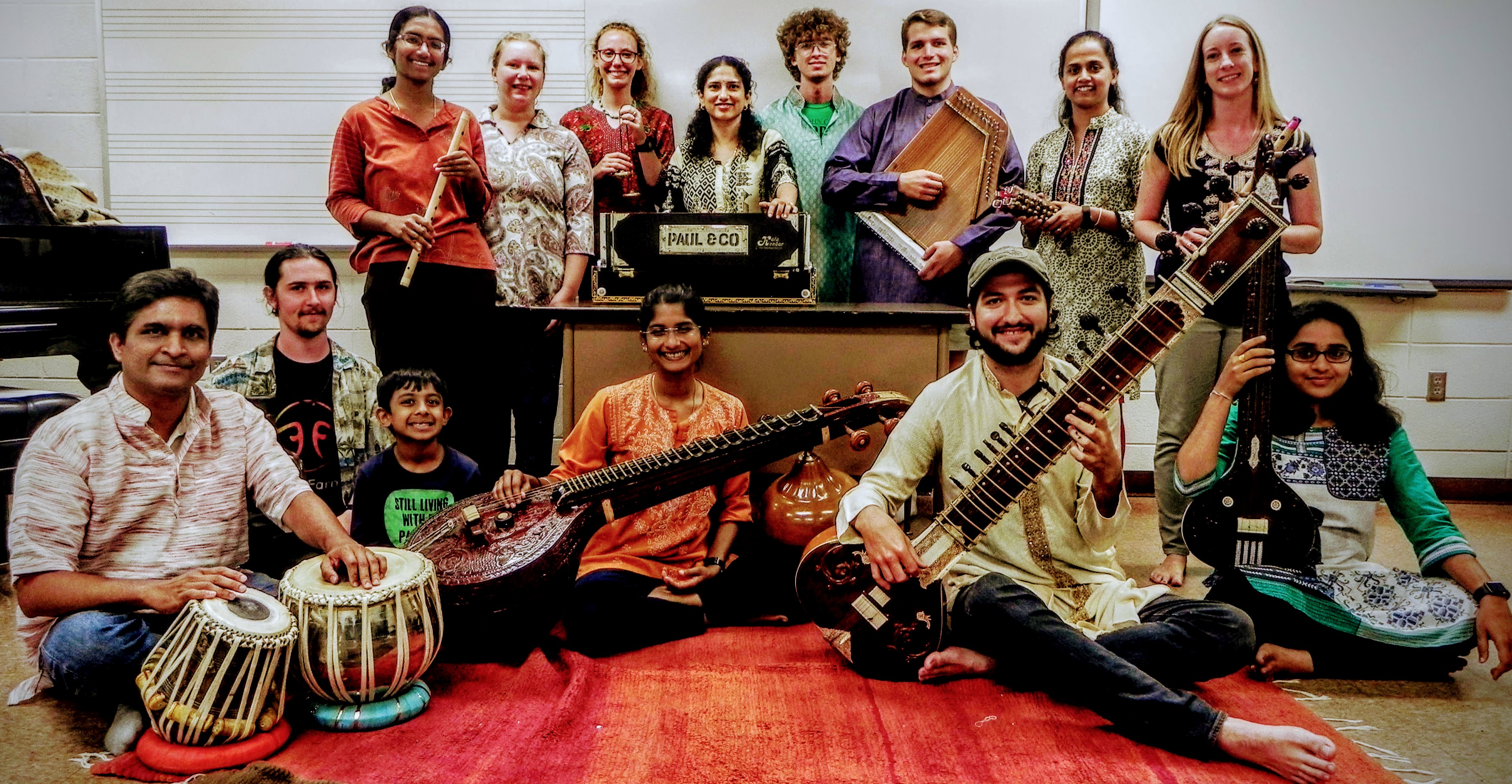 Jule Collins Smith Museum of Fine Art presents A Little Lunch Music with The Auburn Indian Music Ensemble on Thursday, Oct. 18 at from Noon to 1 p.m. in the Grand Gallery. The program will feature Indian classical, semi-classical, and folk music using traditional and modern instruments. The free concert is supported in party by a gift by friends of the series. The café menu is available online.

The AUBURN INDIAN MUSIC ENSEMBLE led by Chaitra Gururaja comprises Auburn University students, faculty, and community members in a semester-long class where they learn fundamentals of Indian classical and semi-classical music. The students in the group come from varied musical, educational and cultural backgrounds, bringing a rich diversity of experiences with them.

This music is based on the system of ragas (melodies) and talas (rhythms). Indian music is both elaborate and expressive with emphasis on improvisation. The vocal performances of the group feature a variety of traditional instruments such as harmonium (organ), tabla (drums) and tanpura (drone). Bansuri (bamboo flute), sitar (six-stringed lute) and veena (South Indian lute) are instruments that are sometimes featured in the group’s compositions. 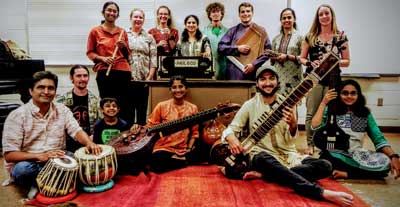 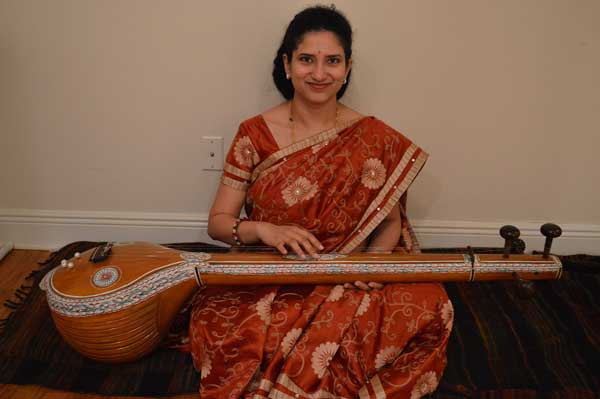 Through her cultural entrepreneurial initiative, Sunada Acadamy of Music and Yoga, she is striving to bring the music of the East to the West to further cross-cultural understanding. Since 2008, she has been training students in America in South Indian classical music, or Carnatic music, since 2008, and has students learning online from different parts of the country.