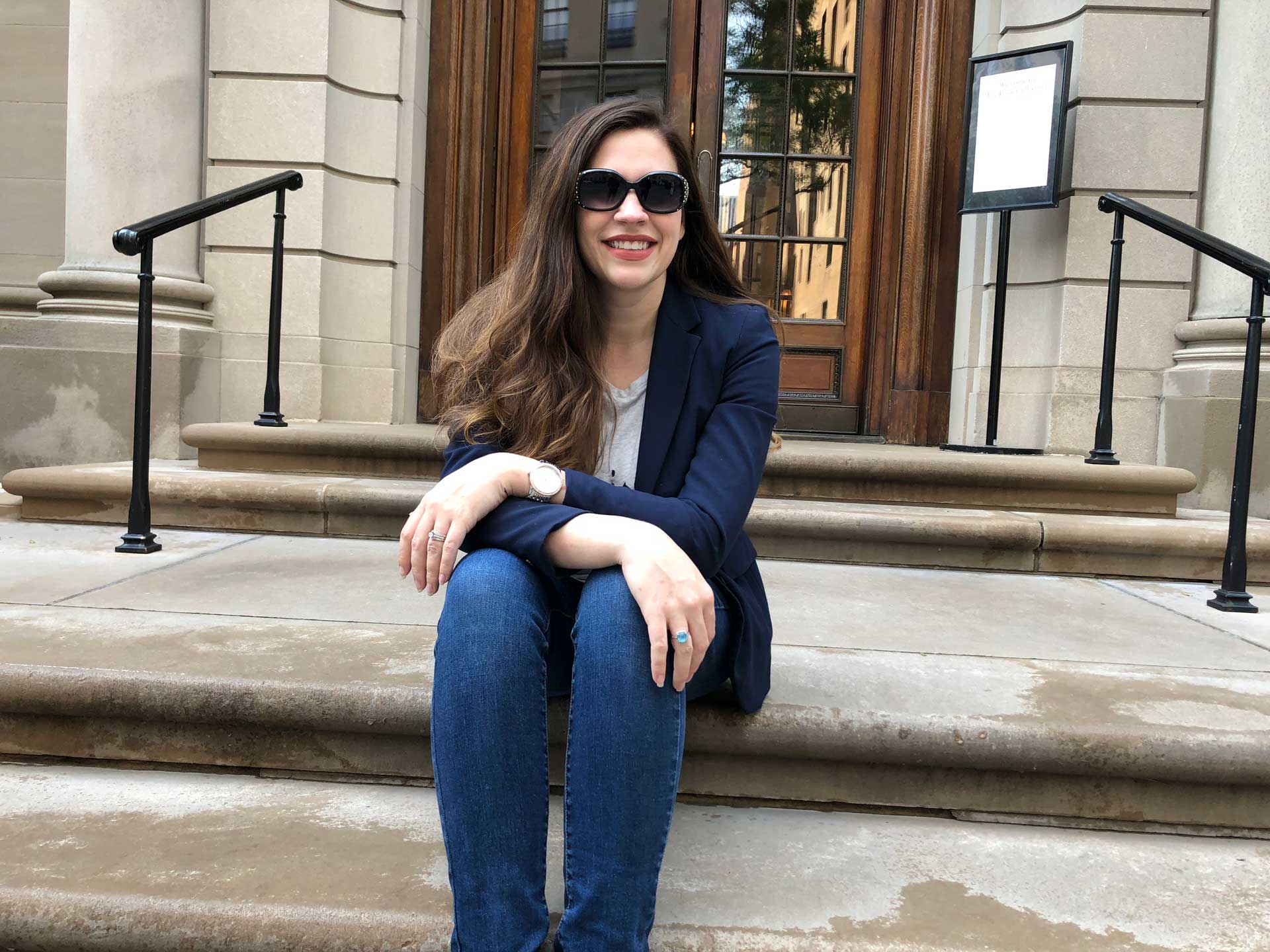 On Thursday, September 6, from noon to 1:00 p.m., JCSM presents soprano Jacquie Cruz with pianist Gary Klarenbeek for A Little Lunch Music. An inspirational singer and formally trained soprano, Ms. Cruz will perform works by Johann Sebastian Bach and Ludwig van Beethoven as well as a collection of well-known Broadway tunes, hymns, and patriotic songs. A gift from Friends of the Series has helped to make this performance possible. The café menu is available online. 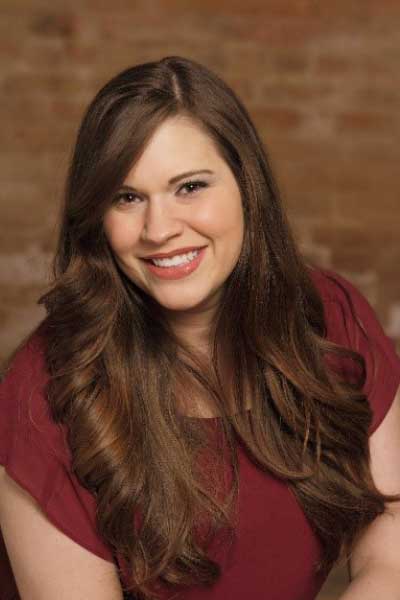 There has never been a time when music wasn’t part of the life of soprano Jacquie Cruz. Born into a musical family in which her dad is a music minister, singing was as natural as breathing. As a child, she discovered her passion for vocal music following her family’s move to Auburn, Alabama in 2001. She has performed with her father in churches throughout Alabama, Iowa, Florida, Georgia, Tennessee, and Texas.

Noted composer and arranger, Mary McDonald shares, “Jacquie Cruz has the voice of an angel! Music stemming from the depths of her soul journeys from heart to heaven as she gives flight to every note she sings. She loves sharing her faith through her music and will captivate her audience with inner and outward beauty that lights up a room.”

Derric Johnson, award-wining composer, arranger, writer, educator and minister of music, discovered Jacquie’s vocal abilities during a trip to Auburn in 2017. Jacquie sung for him and his wife Debbie Johnson, who has sung for four United States presidents and in over thirty-five thousand performances with the Voices of Liberty at Epcot Center. This meeting led to a collaboration which resulted in the production of Jacquie’s first professional album.

Derric shared, “To hear Jacquie Cruz is to remember her forever. Her stage presence is charming, her delivery is sparkling and her inspiration is enduring.”

Jacquie feels equally at home delivering a Gospel standard or offering a power ballad. She hopes to convey a message that is transparent and at the same time powerfully poignant, presenting faith and courage to all who hear. These ideals led to the title of “HopeFull” for her first professional recording project.

Jacquie is a perennial favorite in the Auburn-Opelika area, whether performing the “National Anthem” for thousands of fans at Auburn University sporting events or in concerts throughout the southeast. A graduate of Auburn High School, she went on to earn her Bachelor’s Degree in Vocal Performance and Communications from Columbus State University’s Schwob School of Music in Columbus, Georgia.

Jacquie states, “Whether I sing a simple hymn, sacred classics, a Broadway show tune, or a dramatic sacred ballad, my goal is to dedicate all I sing to Him, my Creator who gave me this gift. To Him be the glory. My greatest passion is to use the gift He’s given me to bring a message of strength and hope to the listener.”

Jacquie and her husband, Melvin, (Wally) were married in 2008 and have a two young sons, Wally J and Jackson, and a daughter, Lacey Jane, who is one year old. 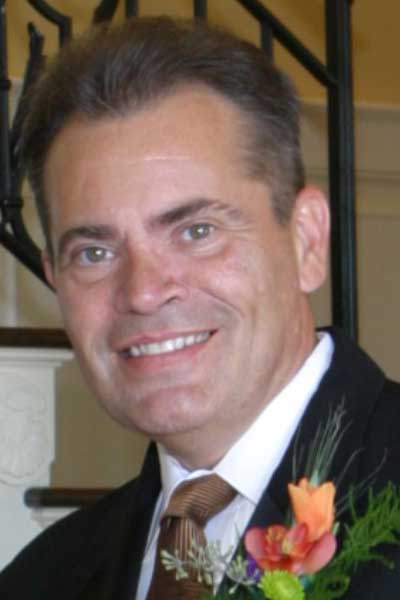 Gary Klarenbeek was born and raised in the small farming community of Rock Rapids, Iowa. He discovered his musical passions at an early age when he began studying piano at age four. From piano he continued on to study organ, voice, and trumpet. In addition, he had a great passion for musical theatre and played lead roles in numerous musicals including “Once Upon a Mattress,” “Music Man,” “Oliver,” “Guys and Dolls,” and “Fiddler on the Roof.”

Gary graduated with a Bachelor of Arts degree with a triple major in Church Music and Organ and Voice performance from Westmar College in LeMars, Iowa. Following college, Gary and his bride, Julie, his childhood sweetheart, moved to St. Louis for his first church appointment. Gary has since served churches in Houston, Texas; Naples, Florida and currently serves as Director of Music Ministries at Auburn United Methodist Church in Auburn, Alabama.

Besides his musical passions, Gary enjoys travel, spending time at the beach, reading, shopping (especially for ties and antiques), cooking for family and entertaining guests, and gardening. Most of all, he cherishes quality family time at home.

The Klarenbeeks are parents to Jacquie Cruz. They have a second daughter, Ashlee. She is a graduate of Auburn University and now works and resides in Athens, Georgia with her husband Terrell and son Cooper.