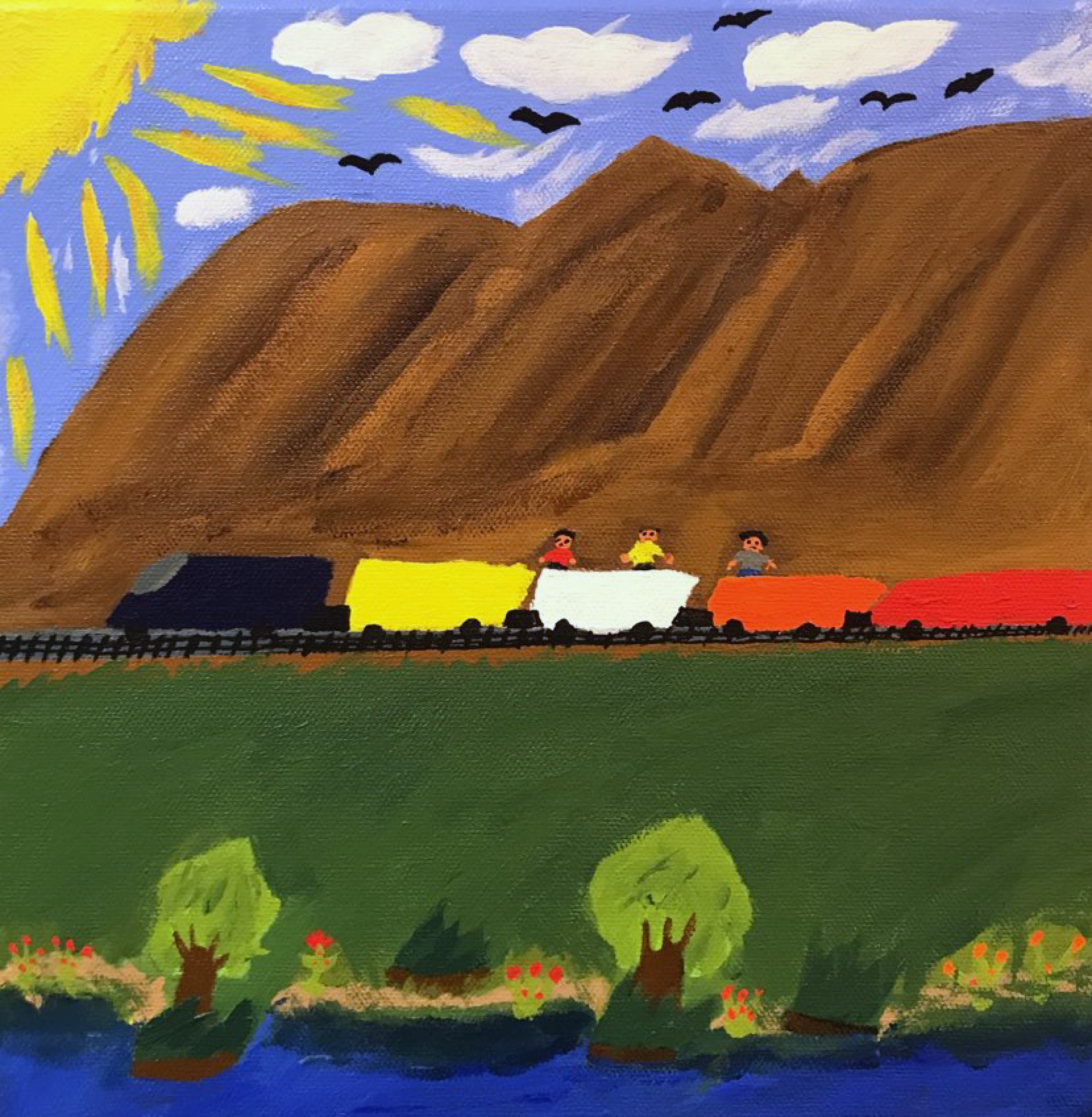 I made the difficult decision to leave Guatemala to come to the United States, and my journey began on February 6, 2016. When I left my house, I traveled a few days to cross the border of Guatemala and Mexico and that day was difficult for me because there are many bad people in that part of Mexico. My journey was difficult because I had to walk 6 hours under the mountain so that the migration authorities would not see us.

As my companions and I were walking, a car was attracted to us after we had walked 6 hours under the mountain. We traveled a few hours in that car to get to the place where we had to stop. We stayed at this house for like 2 weeks, and then when the time came, some other people brought a white bus. We took this bus and finally we arrived in Puebla, Mexico, and there we separated. We took another bus to get to Tepic, Mexico, and there we spent a few hours inside a house before riding on the train.

I traveled on the train for 3 days. It felt so long because I was hungry and I endured thirst, and it was very hot during the day and very cold at night. We finally arrived in Altar, Mexico and waited there for one week until I could start the last road of my journey.

After I crossed the border, I was taken by the Border Patrol and they took me to a shelter in Arizona with many other migrant children. I took a flight from Arizona until I arrived with my family. I was very glad to see my family again after being apart from them for so many years. 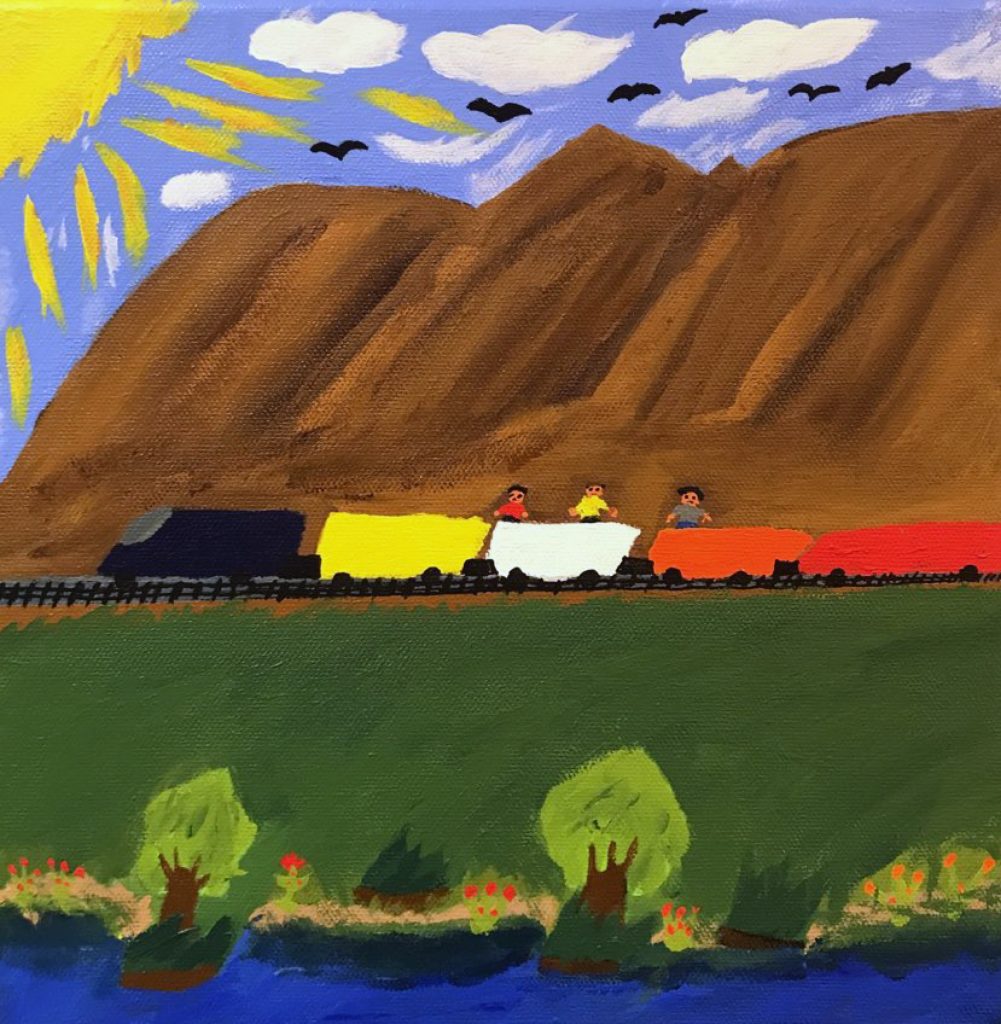