By Communications and MarketingMay 12, 2021Uncategorized 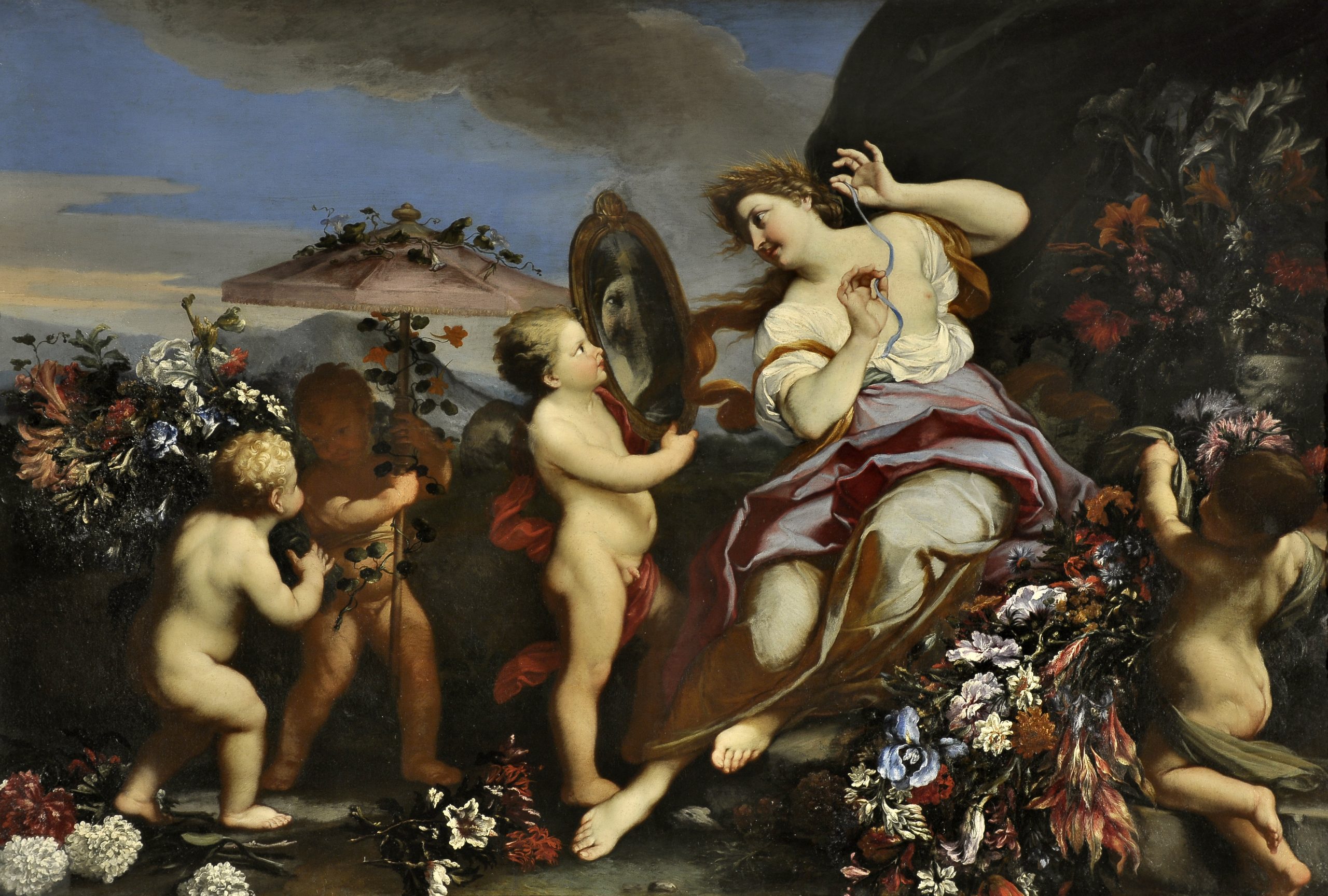 “The Summer” showcases the work of two masters in the Bernini and the Roman Baroque: Masterpieces from Palazzo Chigi in Ariccia Exhibit.

Mario Nuzzi, or Mario de Fiori, was known for his floral still life work. The son of a landowner in Penna in Teverina, Nuzzi apprenticed under his uncle, Tommaso Salini. After becoming established, he spent his life painting commissions from highly noted art patrons, including Pope Clement IX and Giancarlo Medici. His works spread throughout Tuscany and influenced numerous Baroque era artists.

Carlo Maratta, or Maratti, was primarily in Rome and known for his classic portrait style. An apprentice of Andrea Sacchi, Maratta’s work also gained him the attention of wealthy patrons. He established the most prominent art studio in the city and became the lead artist in Rome after the death of Bernini. 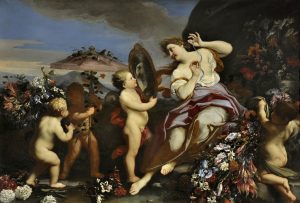 The Summer: A Painting of Love

In 1658, Cardinal Flavio Chigi commissioned Nuzzi to work on a series of paintings for the palace, entitled “Four Seasons,” which would feature Nuzzi’s floral expertise. The genre, which enjoyed success in the furnishing of noble residences, evolved to collaborations between still-life and figure painters such as Maratta.

The allegorical painting of The Summer is part of this famous series. Personifying the season, Summer—wearing sprigs of wheat in her hair—sees her reflection in the mirror, symbolizing the origins of love.

“Bernini & The Roman Baroque: Masterpieces from Palazzo Chigi in Ariccia” will be on display until May 30

“The Summer” at The Jule

“The Summer” hangs in the “History Paintings: Between Classicism and Realism” section of the exhibit.

This painting is an allegorical piece, where the artists use the subjects to convey difficult concepts. In this case, it is love. What parts of the painting do you see that represent “love?”

Maratti believed in using fewer figures to convey a theme. Does he accomplish that here?

This work combines the expertise of two artists, who each specialize in two separate dramas. Can you see differences, subtle or obvious, in the technique of each? 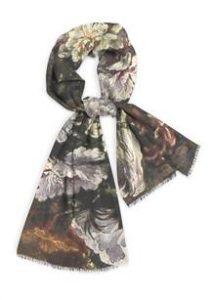 “The Summer” is the inspiration for the mask and scarf set, exclusively at The Jule. After seeing the painting, stop by The Museum Shop and take home a memory.