My artwork interrogates aspects of American foreign and domestic policy over the last two decades by employing architecture as both a motif and a metaphor. The threads that connect issues, such as the resurgence of American interventionism and the struggle for middle class survival, weave throughout this body of work. Eventually/Everything, interprets a brief quote from American designer Charles Eames as a mantra of pragmatic idealism. The form is inspired by mid-century incandescent billboards that at one time populated the rooftops of many U.S. cities. Eames’ words are folded back into the piece as a single blinking light, tapping out the designer’s words posthumously in Morse code. “Eventually everything connects—people, ideas, objects…the quality of the connections is the key to quality per se…I don’t believe in this ‘gifted few’ concept, just in people doing things they are really interested in doing. They have a way of getting good at whatever it is.” 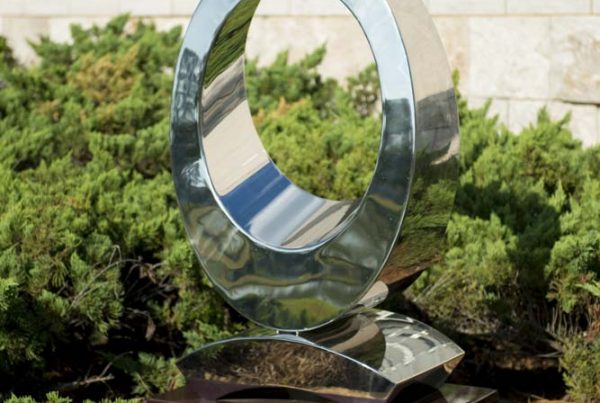 12. Gregory Johnson, WHAT’S IN THE QUEUE 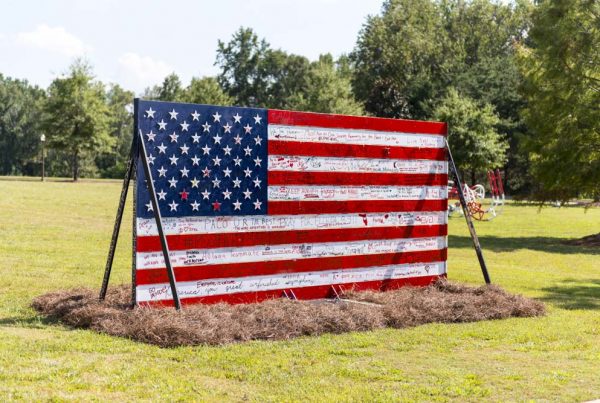 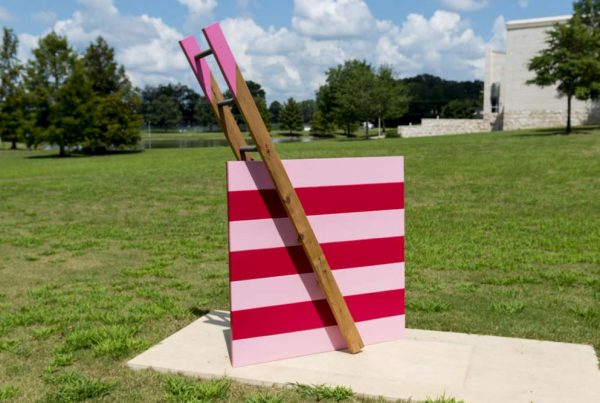 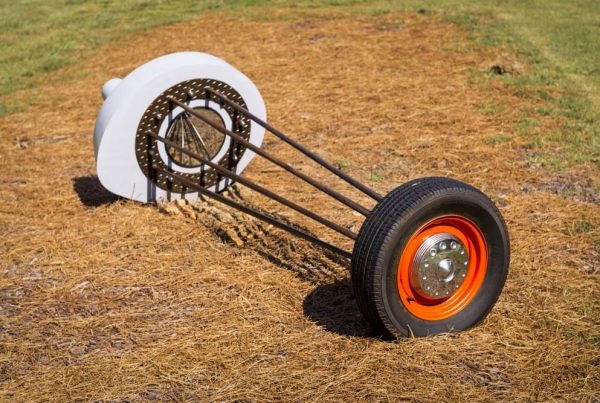 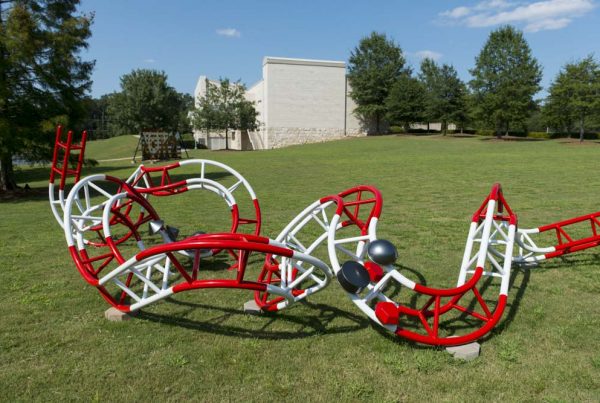 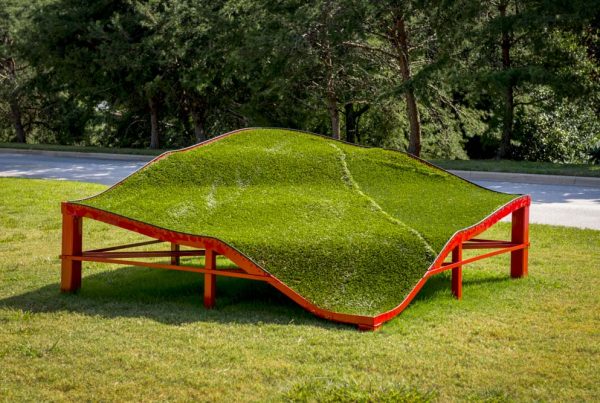 7. Stacey Rathert, You Are Here 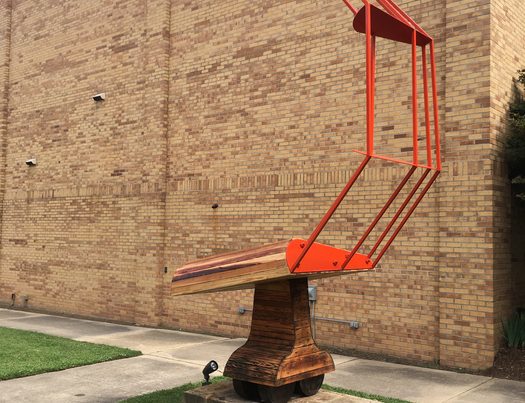 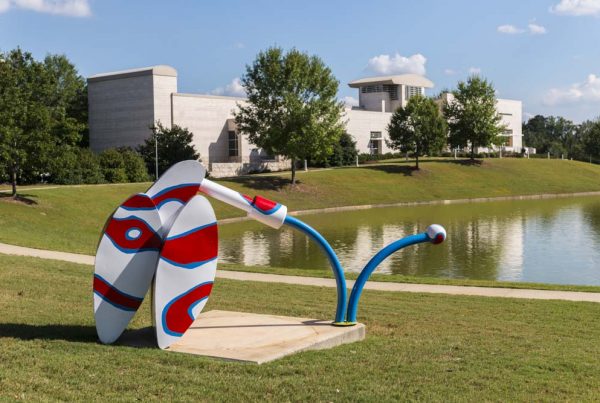 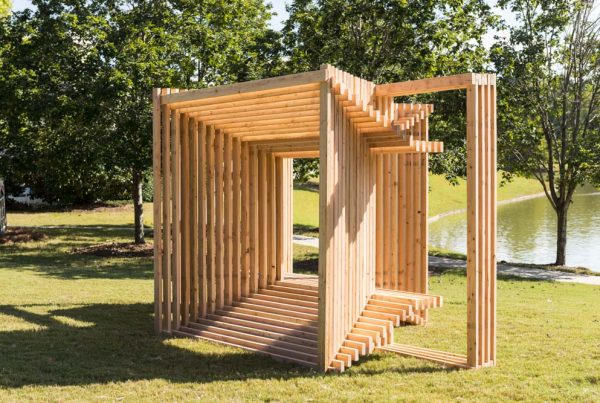 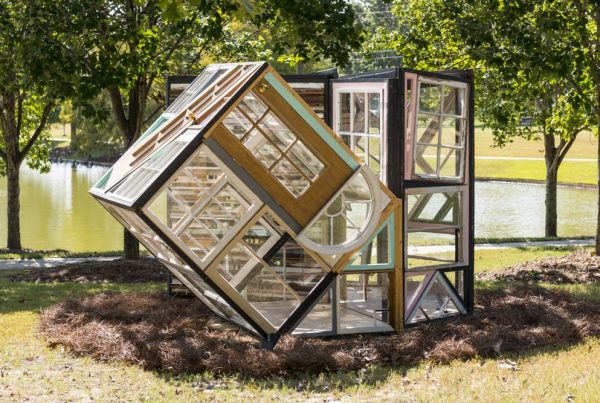 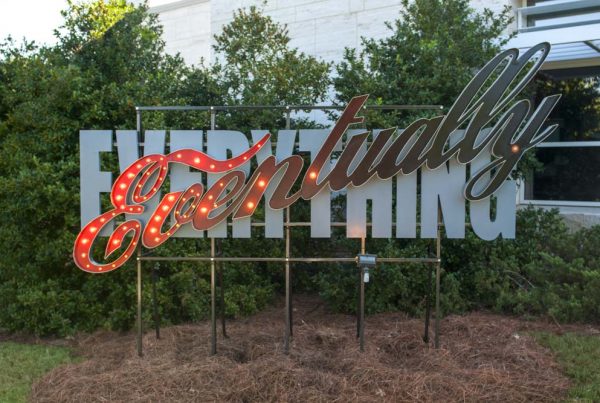 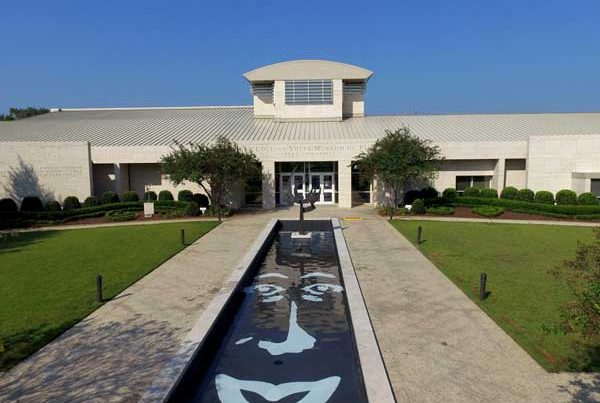