Share Your Craft Story: Art from the Dean’s Office

By Communications and MarketingSeptember 10, 2021News, Share Your Craft Story

Old Hickory Head has been on the family hearth since I was a child. He even gets a Santa hat at Christmas. He is just one of the pieces that my Dad, Charlie Patterson (1960) created while at Auburn. These pieces ended up in Dean Applegate’s office and stayed there for several years until he graduated. Already married to Mom, when they were ready to leave, she went to the Dean to ask for them back. I hear he reluctantly gave them up.

Hickory Head is made out of Hickory and continues to get more interesting as he ages. The Guitar Man also hung in the Dean’s office. The Thinking Man, a study in chalk was drawn in class in 1959. The student model was one of the Auburn football players. We don’t know who – it would be fun if we could identify him.

The watercolor is one of a collection done over the years. Dad painted them as he and Mom traveled the world, much of that on a tandem bicycle. The collection has 280 travel watercolors. All of them are here in Auburn. 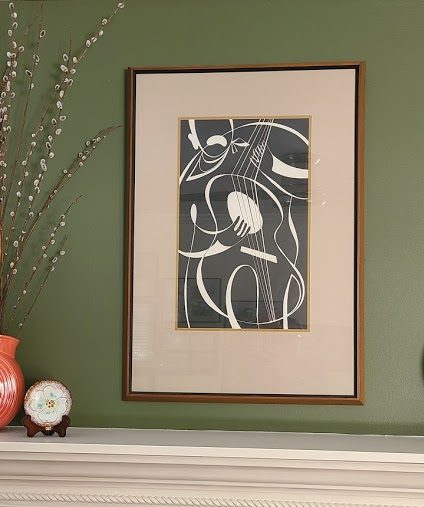 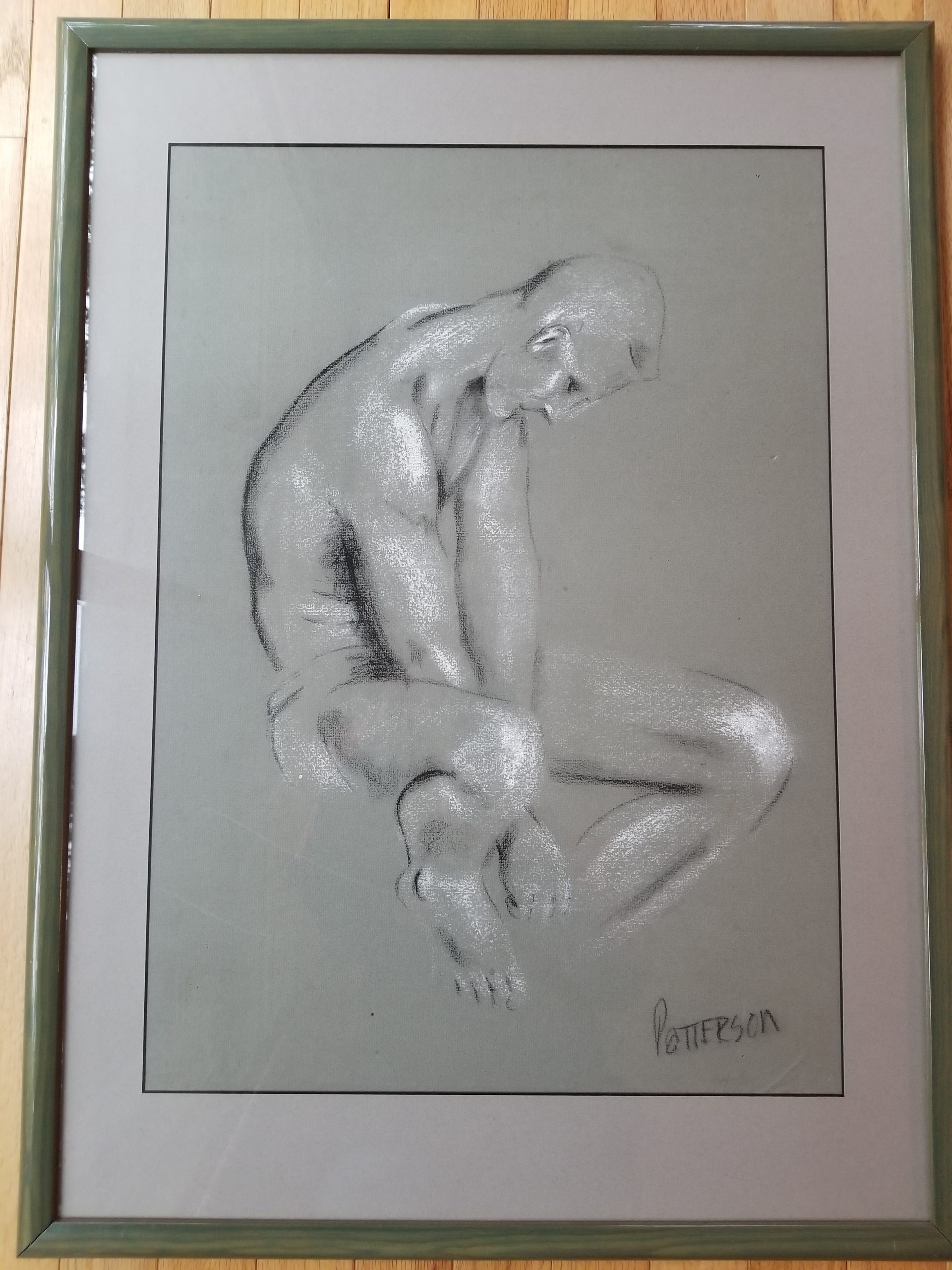 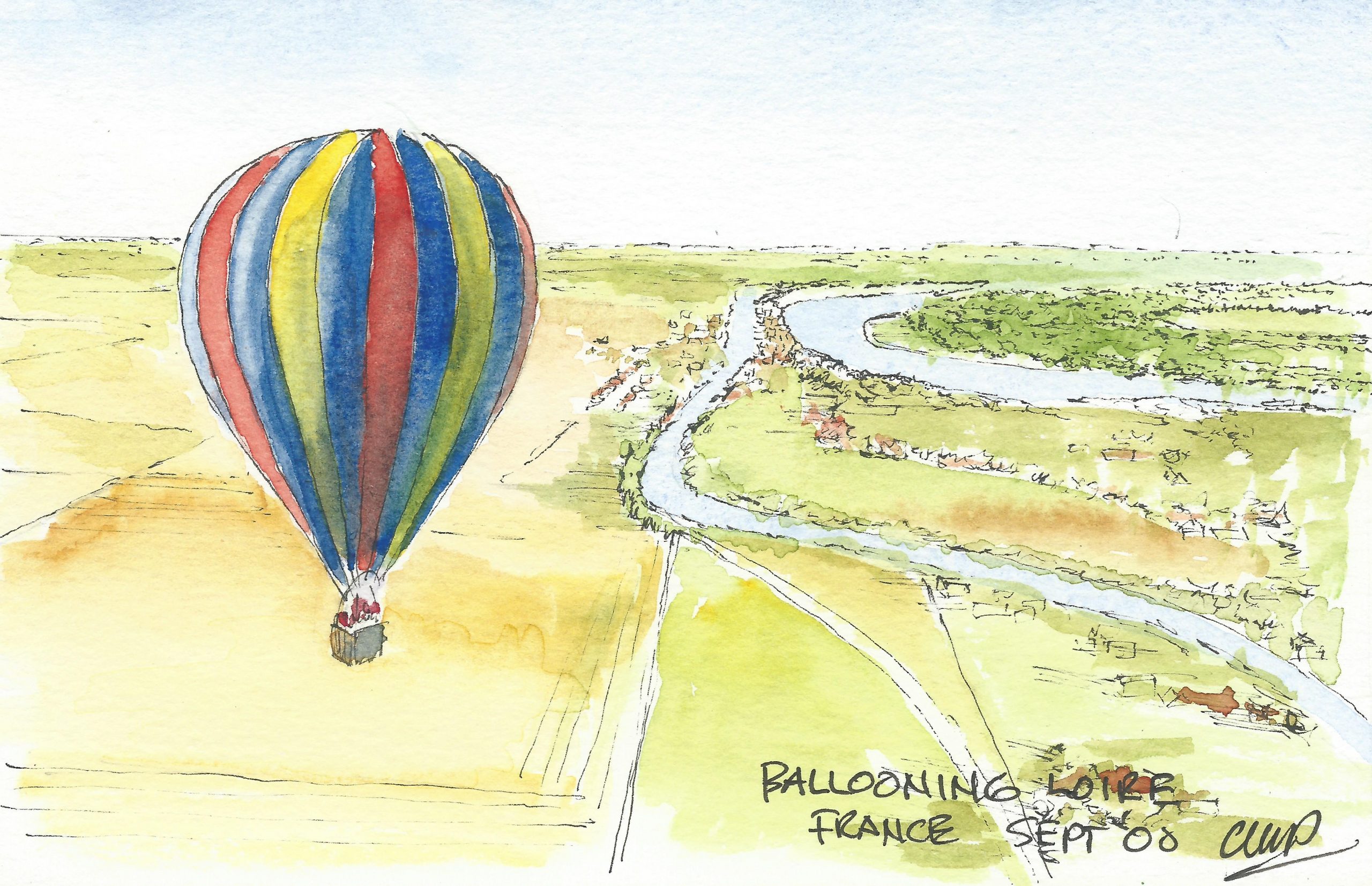